The Guide of The Guiding Lands Vol.3 - Monsters 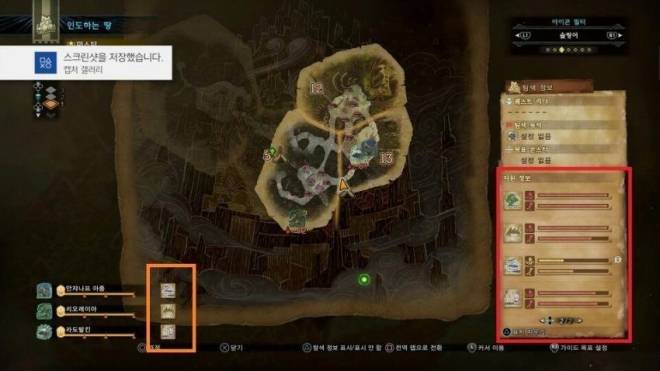 4) Monsters   Check his screenshot again. As I said last time, the orange box shows the monster’s region. In that screenshot, Fulgur Anjanath is Coral area monster, Rathian is Wildspire area, Radobaan is Rotted area. But the hunt doesn’t affect only to that certain area. 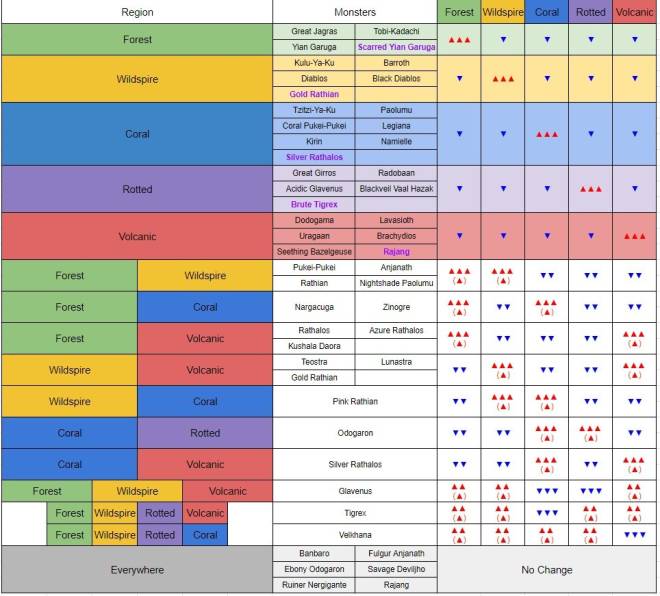 Now let’s check this out. (Tundra Region is not on the chart yet)   Some monsters only appear in one region, some monsters appear in more than 2 regions. If you hunt monsters, they increase region EXP of their region.   If you hunt a monster that only appears in one region, you’ll gain huge region EXP of that area and others will be decreased slightly. On the other hand, if you hunt a monster that appears in more than 2 regions, you’ll gain a huge EXP of the monster’s area and a little less EXP of another area and other regions EXP will be decreased a little more.   In that case, for example, let’s suppose that you hunt Pink Rathian in Coral Region. According to the chart, Pink Rathian’s region is Wildspire and Coral. Thus you hunt Pink Rathian in Coral, you’ll gain huge EXP of Coral and less EXP of Wildspire. But the other 3 region’s EXP will be decreased.   Also, you can see the purple named monsters on the chart. Those are Tempered monsters that only appear in that region. Gold Rathian and Silver Rathalos also appear in Volcanic Region, but Tempered Gold & Silver only appears Wildspire and Coral. Rajang appears every region but Tempered Rajang only appears Volcanic Region.   On the bottom of the chart, you’ll see the monsters who appear in every region. It says ‘No Change’, but of course Parts Broken, trap, slay or capture grants you EXP of the region where you hunt them.   Important monsters of each region are like this. 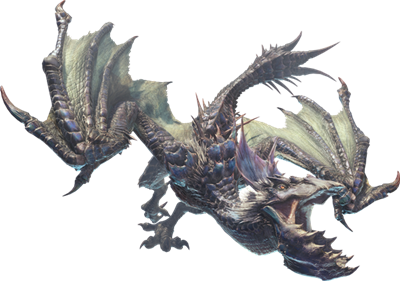 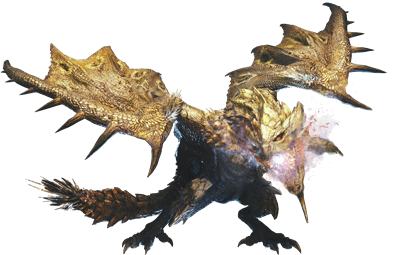 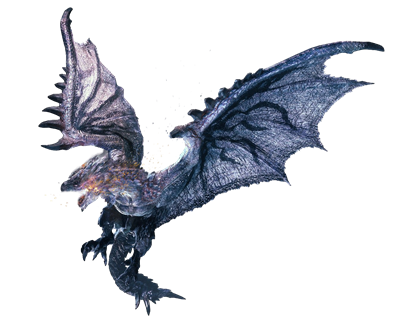 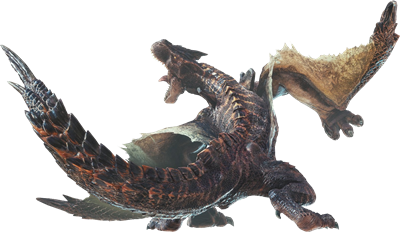 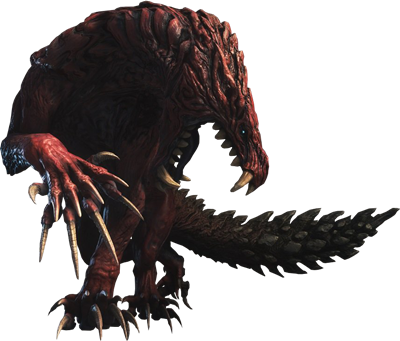 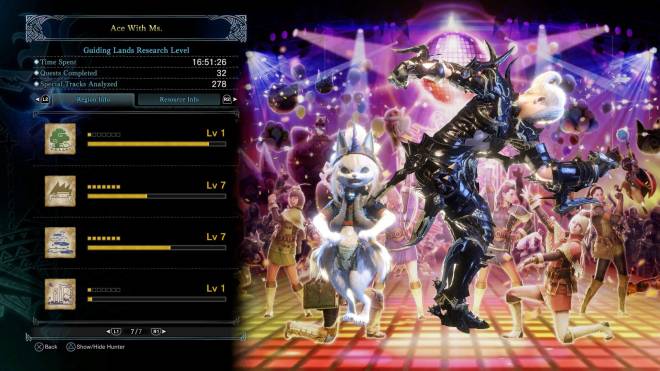 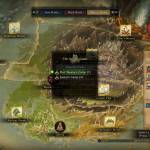 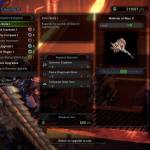