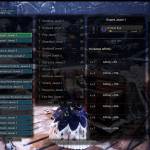 Moot: Monster Hunter - [MHWI Build] Pierce HBG Most of HBG in MHWI is Shotgun (Spread Ammo Lv 3, Zinogre HBG)   But I want to recommend you to try this HBG which is very powerful.   1. Skills & Equipment moot.us

At that time, Baleful Night was the best Pierce HBG but now there is a better option. 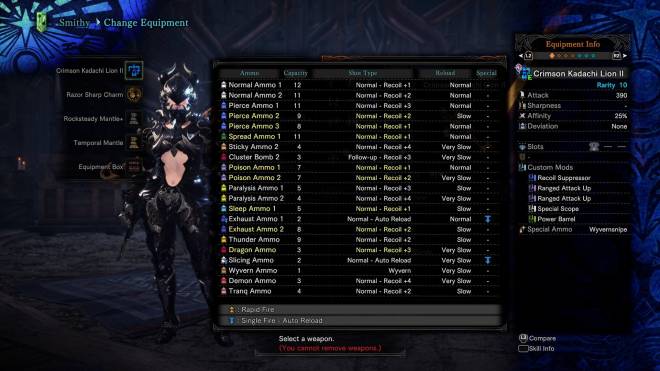 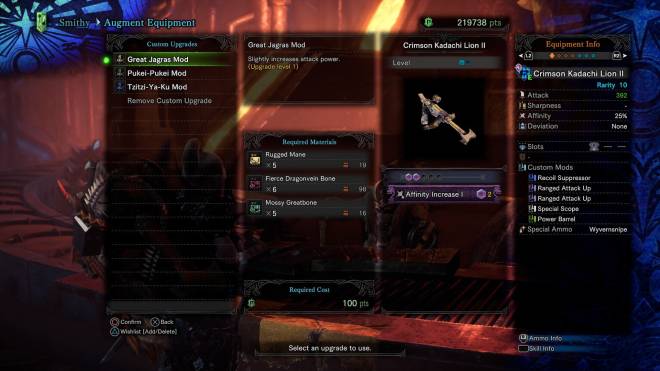