Hey, how’s your hunting?   Iceborne has many new monsters, new weapons & armors, new map, new contents, and of course, there will be new sub-quests and platters.   Did you collect all the foods and cleared all sub-quests? If you’re not, let me introduce them.     1) Platter Ingredients 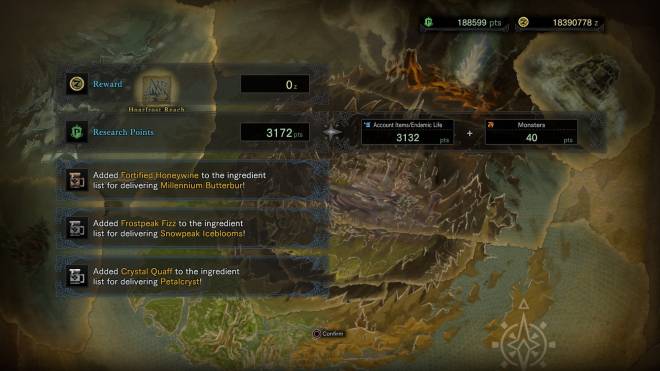 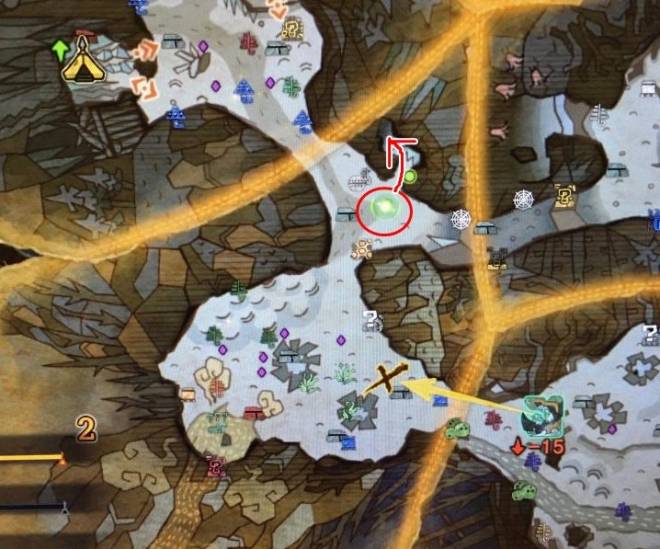 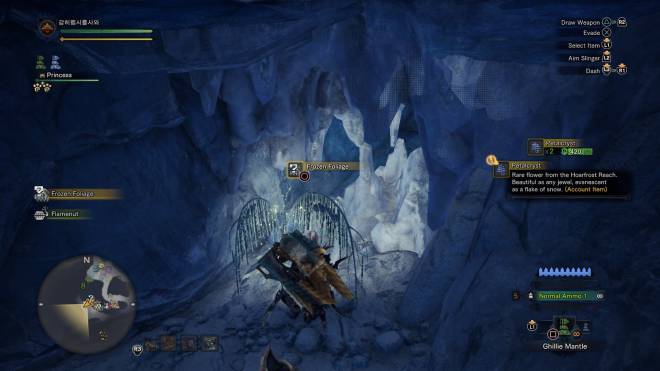 Petalcryst is easy to get. Visit Hoarfrost Reach when the locale info is “Flourishing: Frozen Foliage”. Head to the West Camp and go to a three-way intersection near Map 2. You can find the low entrance to the basement. There will be a shining Frozen Foliage which contains Petalcryst.   But Snow White is hard to find. Go to Hoarfrost Reach when the locale info is “Flourishing: Butterbur”. Head to the Shipwreck Camp and go to Map 13. You can find some Wedge Beetles near the cliff. Hook to the Wedge Beetles and climb and climb. This is very hard to explain so I’ll add a video that how I climbed the cliff to get Snow White. I made many mistakes so don’t mind, just check the direction :)

Once you collect all Preparation tap ingredients, you can select all Preparation ingredients for Felyne Safeguard. This skill prevents your group from being penalized the first time a member faints. The same effect has Felyne insurance and both skills can be affected together.   This is very important especially when you try to do 1 faint investigation quests. If you and your party member have Felyne Insurance and Felyne Safeguard, 1 faint quest will become a 3 faint quest. 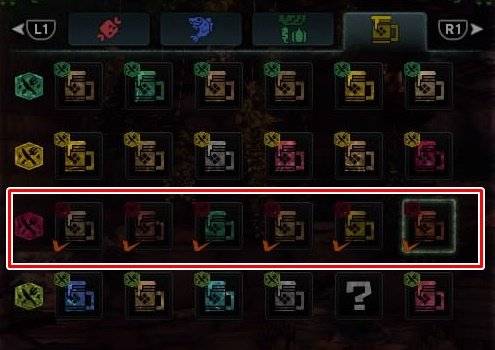 There are some sub-quests that give you special charms as a reward. It starts from Housekeeper Felyne in Seliana.   The quest name is “The Purr-fect Room: Stone”, that captures a Tigrex in Hoarfrost Reach. Once you clear the quest, the Housekeeper will give Adamantine Charm as a reward. (It has Non-elemental Boost & Bludgeoner) Then he will give you a next quest. 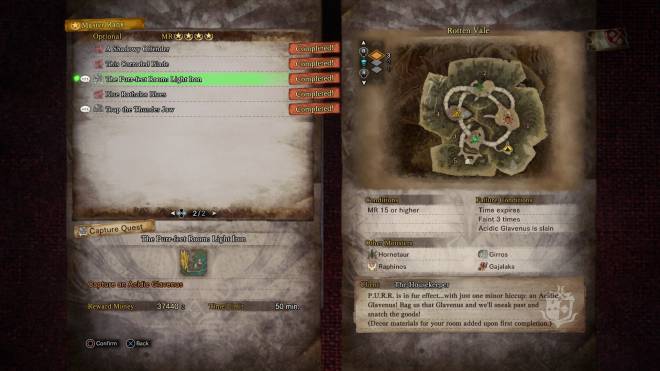