In Iceborne, You will face Beotodus & Banbaro in Hoarfrost Reach.   Once you defeat them, You will return to Astera and face some subspecies monsters (Pukei-Pukei, Tobi-Kadachi, Paolumu)   Pukei-Pukei subspecies is not a big matter, only except its attack is super powerful.   The real problem is Tobi-Kadachi & Paolumu subspecies. 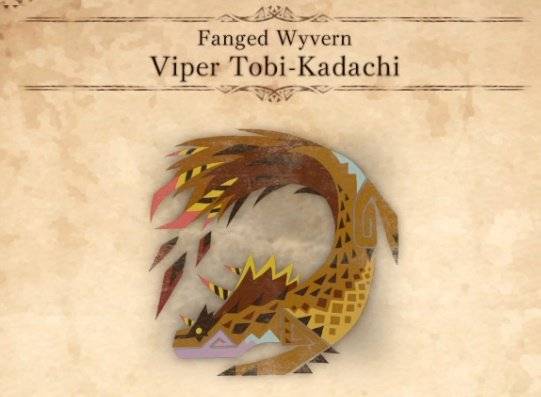 Viper Tobi-Kadachi, subspecies of Tobi-Kadachi uses poison & paralyze attacks together. Once you bitten by its fangs, you'll get paralyzed, hit by the thorns from its tail will cause you poison.   The paralyzing attack is easy to avoid. But the attacks from the tail is so swift, has a wide area and long-range. it causes Deadly Poison, which is stronger than normal poison. It decreases your health so fast. Most of the time, you will faint even before you drink antidote.   If you face Viper Tobi-Kadachi without any preparation, you will spend most of the time to drink antidote and waiting free from paralyzing.   So I recommend you to get Poison Resistance Lv.3 to prevent poisoning. Its attacks from the tail is still strong, but this will make your combat much comfortable against him. 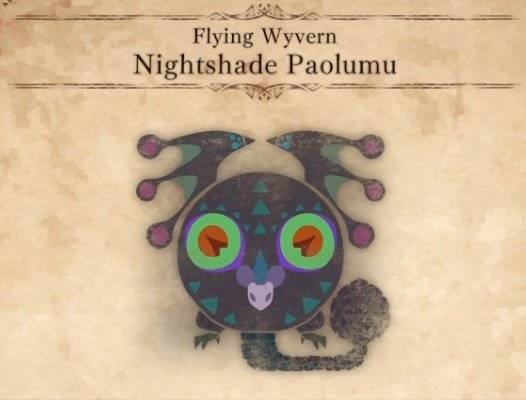 Nightshade Paolumu, subspecies of Paolumu uses sleep attack.   The problem of this monster is, he lefts sleeping smoke everywhere and it lasts so long. Sooner or later, you will realize that you have nowhere to go because of his smokes. Once you step on the floating smokes, you will fall asleep and expose yourself to Nightshade Paolumu's attack directly.   His attacks has low accuracy but strong damage. If you hit directly by it, most of your HP will disappear.   Not only it's dangerous, but also it causes pissing players off. The hunter will stumble for not so short seconds until fall asleep. After they fall asleep, it takes so long to wake up unless the Paolumu punches you to wake up. This causes too long time playing, making players tired.   So I STRONGLY recommend you to get Sleep Resistance Lv.3 to prevent sleep. I emphasize it. GET SLEEP RESISTANCE LV.3. SERIOUSLY.