Only one day left until Iceborne on PC!   I’ve introduced what to do in MHW before Iceborne like gather materials from fields, monsters, or forge some good weapons for Iceborne.   What I’m gonna introduce this time is also very important, the Grimalkyne Quests.   You will face the first Grimalkyne, Bugtrappers tribe in Ancient Forest. Once you face them and add them as an ally, you can make an ally to other tribes as well.   Each tribe has a different way to be an ally. 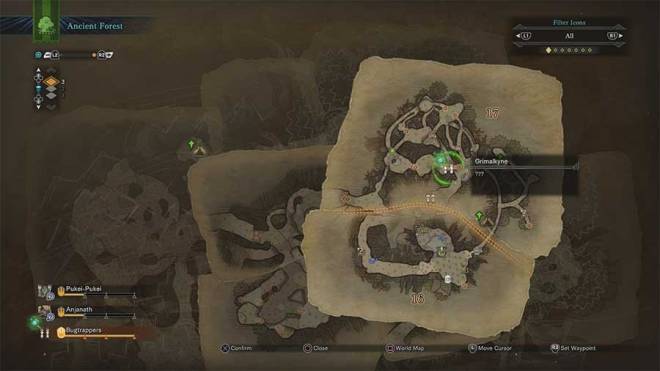 Bugtrappers in Ancient Forest, they are the easiest. You can face them in Ancient Forest Map 14 or 17. Once you face them, the Grimalkyne will flee away. What you need to do is just keep chasing them. They will become your ally once you reach their lair. 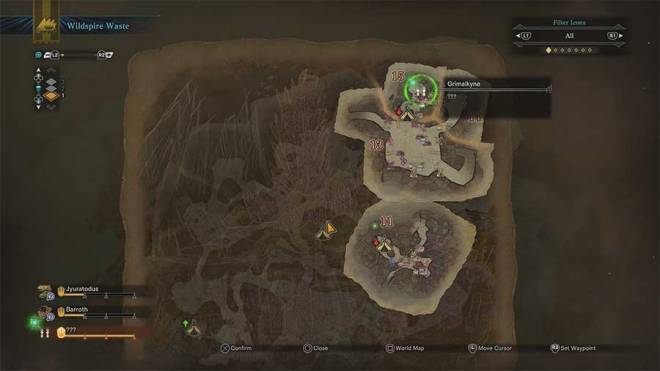 Protectors in Wildspire Waste, you will face the first Grimalkyne in the Map 15. (The way to unlock the Northeast Camp) The Grimalkyne asks your help to find his fellows. Check the map to find cat icons (There will be 3 cat icons on the map). Set Hunter’s Net on your slinger, approach carefully from behind of them. If you approach their face, they will flee and re-appear in a few minutes later. Visit the first Grimalkyne after catching 3 of his fellows, Protectors will become your ally. 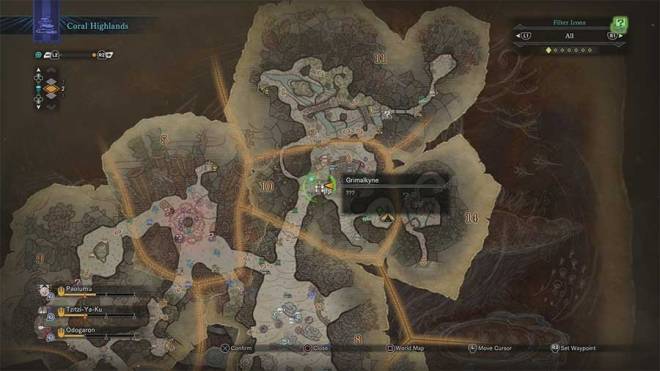 Troupers in Coral Highlands, visit Map 10. A group of Grimalkyne with riding Shamos will appear and combat will happen. Defeat them, then visit Map 11. On the edge of the map, the event occurs and they give you a quest that Hunt 2 Tzitzi-Ya-Ku. They will become your ally after clear the quest. 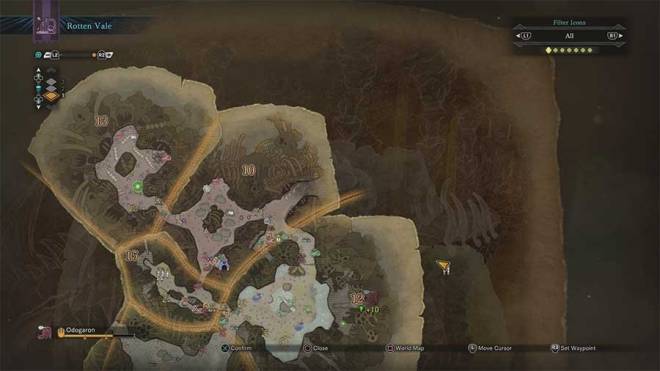 Plunderers in Rotten Vale, before starting the quest, take a Raw Meat. Go to Map 13 to talk to Lynian Researcher. After that, you can find him again on Map 15. The Grimalkyne beside Lynian Researcher will flee away until out of the map where players cannot reach. Your Palico will advise you to keep some distance from them. And then approach to the Grimalkyne again, Palico will give you an advise again to attract them. Put a Raw Meat near them, then Grimalkyne will call his fellows to eat the meat together. This is the way become their ally. 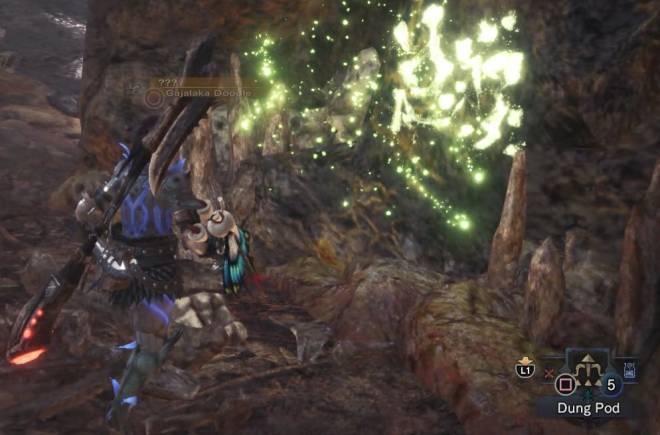 Gajalaka in Elder’s Recess, a little complicated. Receive a quest from Lynian Researcher to collect 10 trails of Gajalaka from any maps. You can find trails where Gajalaka always appears. Once you collect them all, the Researcher gives you another quest. You need to visit Elder’s Recess at night, talk to the Researcher on Map 8, and then go into the Gajalaka’s lair. Press O button to enter the secret camp of Gajalaka, they will become an ally.   This is a little troublesome work, but necessary process to unlock the Raider Ride system in Iceborne so don’t forget this, and unlock all tribes before Iceborne!