Tips on: How to get the most out of the new expansion (Part 1/3)

1. Learn how to use the clutch claw 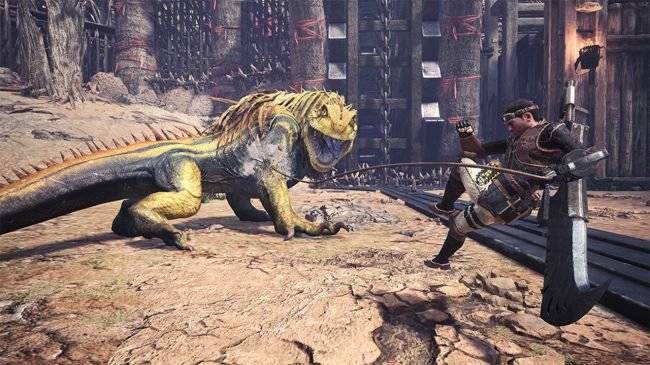 This is the most important addition to your hunter’s arsenal in Iceborne, hands down. Sure, using it as optional, and if you’ve gone through most of your monster-slaying career without it then even remembering that it’s there is going to be a bit of a nightmare initially That being said, it’s highly effective and versatile if you do figure out how to make it work in your favour. In short, it acts like a sort of grappling hook: aim it at a particularly meaty portion of the beast you’re fighting and if it connects, you’ll be able to essentially catapult yourself over to it.   Depending on the primary weapon that you have equipped, you’ll have a number of options available to you once you throw that claw in the clutch. Want to rappel up the side of a monster like it’s a giant, fire-breathing cliff face? You can do that. Want to steer your agonized foe into a pesky pitfall or vine trap? You can do that. Want to deal a devastating, crippling blow to an enemy? You can do that. The key here is making sure that you capitalize on any and every opportunity to use this new accessory.     2. Pack for the journey 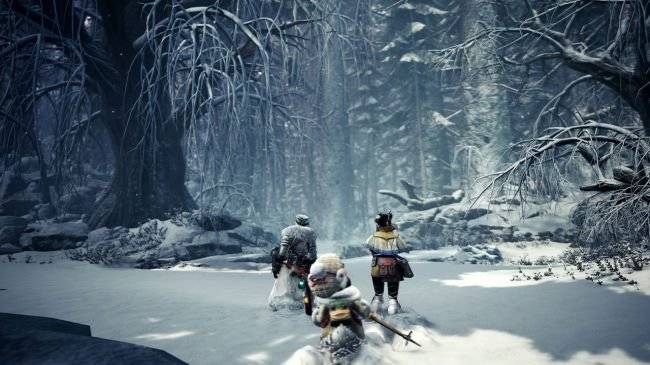 We can’t stress this one enough; the clue is in the expansion’s name. Your fragile hunter bodies aren’t equipped for the sub-zero temperatures that the new location of Hoarfrost Reach brings to the table. Those who are savvy enough will make sure to stock up on Hot Drinks so that they don’t run out of stamina and end up as a Barrioth’s dinner. You’ll also want to make sure that you take on some of the highest level healing potions that you can craft, along with niche items like Antidote and Herbal Medicine. You’ll be encountering a lot of monster varietals that play like previous familiar foes that have been ruthlessly experimented on. Elemental effects are essentially the name of the game, so make sure that you’ve got a little bit of everything in your pack to cure the most pesky of inflictions.   https://www.gamesradar.com/monster-hunter-world-iceborne-tips/