Anthem - General Knowledge For People Thinking Of Buying The Game So, you thinking of buying anthem? Here is some knowledge about the javelins you will be provided with and them game in general. Anthem is a game were you fly about and shoot things, a bit like destiny just without the fly aspect to it. This new game has already been creating by a lot of attention to itself with the new demo that has been widely played already on most consoles. It’s already brought interest to a few big streamers who are considering/promised to play the game in the future. Anyway, now about the actual in game content. Inside anthem there are 4 javelins that you can choose from (as most know). The first one that you are provided with to start is the ‘Ranger’ , this javelin is a “in the middle” character. It’s not to fast and not to slow, it has missile like capabilities which is good to deal with clumps of enemy’s all in one area and should be a popular choice as of his ultimate which slows him to lock on to one or many enemy’s and shoot missiles dealing great amounts of damage, if you only choose to shoot your ability at one target it that one target will take more damage. The next javelin I’m going to speak about is the ‘Colossus’. Being the most slow and heavy javelin out of them all the Colossus is a massive damage dealing tank with extremely high health, making it a key aspect to all raids and missions in the future. He shoots grenades as one of his default abilities and has a rapid fire gun. His ultimate ability will provide him with a cannon to deal some amazing effect onto enemy entities which is a very good piece if equipment in boss fights. 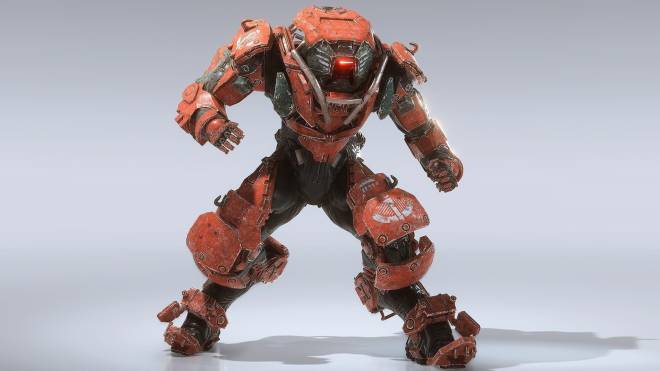 Now, the ‘Interceptor’ is my personal favourite, for its high and fast movement capabilities to be agile and great for getting to teammates quick to help them in situations. Abilities can be a ninja star which can either lock onto a target like a homing missile or another ninja star but this time there is no aim assist but it deals higher damage. With your ultimate you will be met with a Melee type weapon which is high damage and great for crowd control or taking on single entity’s as of its immortal capabilities while in use. Last but not least the ‘Storm’ javelin. Known as being more of a magic type character having the power to use all type of element magic such as; freeze, lighting, fire and earth. While flying you shall be in a blue see through bubble. His default aggressive ability will shoot fire spells at enemy’s in a circular area that you cast. His default passive ability shall summon a defensive barrier that enemy can’t shoot through. And his ultimate will give high blows of damage using all elements in one big spell. 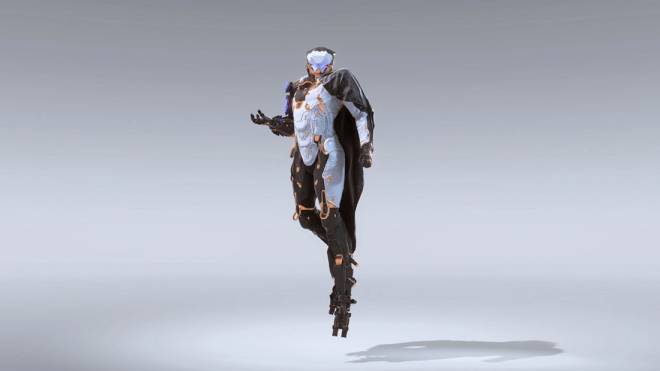 In anthem there is a free play mode where you can do small raids, world events, and more. And also your missions that you can do on the side... this was only the demo though so there should be more coming.