Now this probably won't be a popular post due to the hate that EA gets in general. Now I am not excusing anything EA do but this is purely about the Anthem Overhaul. Anthem has had a tough time, we all know that but they've continued to work on the game and now we know that a complete overhaul is coming. EA could easily have told Bioware to stop working on Anthem and put the series on ice or even cancel it completely. However that is not the case, an Anthem overhaul could not proceed unless EA was backing them to succeed with it. This is why they deserve some credit. Without the support of Bioware and EA there would no future for Anthem. You can agree or disagree....but think about it. 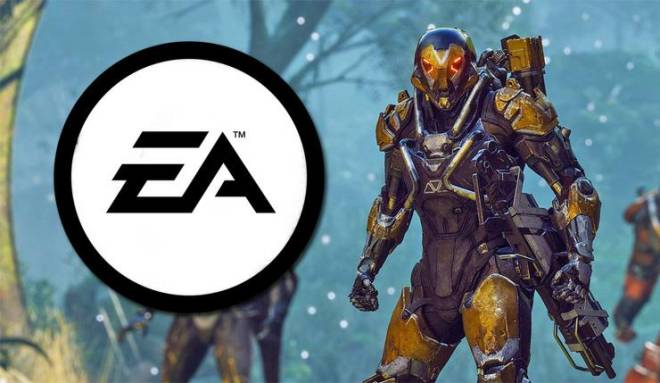