written by Alex Newhouse   If any of you guys wanted a couple new games to try this weekend, now's your chance. Steam just announced that players can now try Homefront: The Revoultion and H1Z1. Aside from Steam's annual sale, this has to be my favorite time of the year to be a Steam supporter. 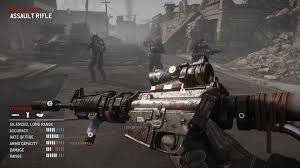 Homefront: The Revolution is a first-person shooter centered around a fictional story where North Korea has conquered the United States. If you been playing COD and want similar gameplay and a different storyline, this one is for you. 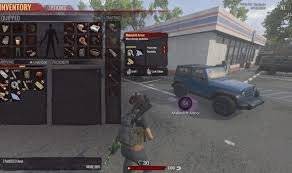 H1Z1: The Battle Royale craze is still around and this weekend is no different. Originally a DayZ-like survival game, it is now a Battle Royale game that focuses on crafting. PUBG fans should check this out because PUBG's very own PlayerUnknown helped create the original version of H1Z1.   Homefront will be available to play now until Sunday 1PM PT, while H1Z1 will be playable until Dec. 21. Go check it out now on Steam.