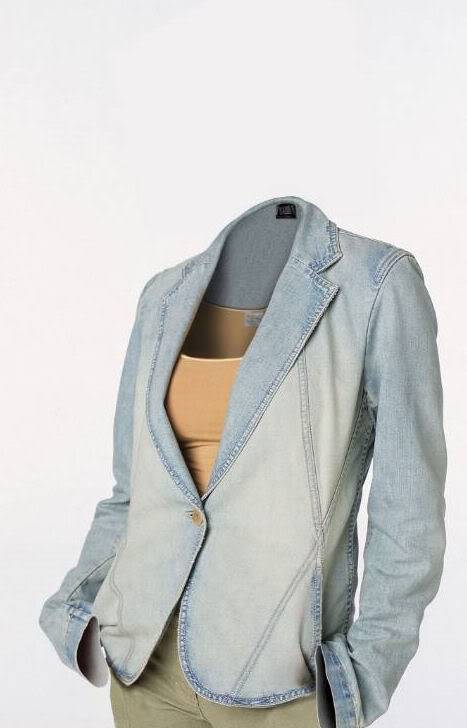 Item #: SCP-347 Object Class: Euclid (With proper counseling, SCP-347 may be considered safe eventually) Special Containment Procedures: SCP-347 is currently kept at Site 17 in a 5m x 5m room monitored by infrared camera, with attached bathroom complete with shower and bathtub, furnished as per request, containing a queen sized bed, several SUMO brand furniture items, two armchairs, a desk and swivel chair, several bookcases and a TV with a DVD player. The bookcases are filled with various books, primarily adventure novels, harlequin romances, and art books. She is allowed DVDs of various movies and TV shows predating her arrival at the SCP facility, and may request new material to be reviewed every so often. Although SCP-347 does not wear clothing much of the time, she is to be allowed a wardrobe of whatever clothes she requests, as well as makeup and wigs for her own amusement. SCP-347's room must remain locked while she is within, and at least two staff members must check her door for any sign of tampering every hour. The door may primarily be unlocked to allow staff to and from her room. SCP-347 enjoys company and casually chats and flirts with staff who bring meals and other items, although staff are cautioned from developing too much of an attachment or attraction. SCP-347 is allowed to leave the room provided that she is accompanied by at least one staff member of at least Level-2 security and must apply a layer of grease paint to her face and wear gloves, to indicate hands and facial expression. Personnel are urged not to say anything should SCP-347 choose to leave her room nude, and crude remarks are frowned upon. Should SCP-347 attempt violent action or escape, she is to be restrained immediately and returned to her room, with the door securely locked. Should SCP-347 successfully disappear from under the staff's nose, infrared 'heat vision' goggles will be dispensed and strange occurrences must be reported immediately as signs of her. For security reasons, SCP-347 is not allowed contact with any other SCPs as of yet. Description: SCP-347 is an adult/young adult female, standing at 164cm tall, and 55kg in weight. Despite being a seemingly average woman between the age of 19 and 25, SCP-347 is completely invisible. This also includes everything inside her body at any given moment, although her waste products and saliva appear once they lose contact with her, but her blood, skin, and hair samples all remain invisible. Testing has confirmed that she has normal eyesight, despite the fact that the cones and rods of the eyes must be visible in order for a human to see. SCP-347 describes herself as being an average female of mixed race, with brown eyes and wavy black hair, and refers to herself as Claudia, although it is highly likely that this is a false name taken from the actor Claude Rains, the lead of The Invisible Man. Her true identity has not been ascertained. Aside from her invisibility, SCP-347 has no unusual traits other than immense skill in picking locks, theft, and has been observed swallowing small objects in order to turn them invisible, displaying the ability to regurgitate them at will without dispensing all the contents of her stomach as well, a trick she claims she came up with after watching a Stevie Starr performance on a late-night show. SCP-347 was recovered in ████████████, after local news and rumors about a poltergeist inhabiting an abandoned house drew attention of SCP staff in the area. After infrared cameras revealed that she still gave off a human heat signature, SCP-347 was quickly captured and after much deliberation willingly entered into SCP custody, asking for warm food and protection from the elements. It has been theorized that she had been living on the street and in abandoned buildings for several years, although SCP-347 had adamantly refused to discuss such things. Two deaths and several apparent incidences of 'ghost activity' have also been attributed to her. When first recovered, SCP-347 showed signs of mental instability and violent outbursts, as well as compulsive theft and bouts of refusing to speak for several days on end. Traditional counseling methods have helped reduce the frequency and severity of such issues, and it's theorized that with more time SCP-347 may heal from the trauma of years of not being seen and being completely alone. It has been suggested that SCP-347 be introduced to other SCPs, as human contact appears to be quite pleasing, and she greatly enjoys being acknowledged without being seen as strange. When ignored, SCP-347 does not seem to demand attention, but rather toys with people by rearranging things and hiding things. When left alone with somebody who is sleeping or otherwise distracted, it should be noted that SCP-347 will touch and stroke a sleeping person, tuck in their blankets, and do other small things. SCP-347 has confirmed that this behavior just feels "right" although the person it's done to often describes it as "unnerving". Although SCP-347 is invisible in all terms of visible light, she may still be observed via ultraviolet or infrared cameras. Addendum: Dr. Rights has requested that all male personnel in contact with SCP-347 politely refuse advances. (See document 347-01) Document 347-01 She's an invisible kleptomaniac. When you leave, afterward, you're going to realize three seconds too late that you don't have your keys in your pocket anymore, and you will be held accountable for whatever happens. Besides, the last thing we need is an invisible pregnancy. -Dr. Rights