A lot stuff happened last year on this platform from moot becoming a bigger, general updates that effected the platform in a not so positive way we’ll a bit at least. The overall Community on this Platform went from normal with mid level of toxicity & drama to high of that shi by mid 2O2O eventually calming back down to somewhat normal by the last two months of 2O2O. 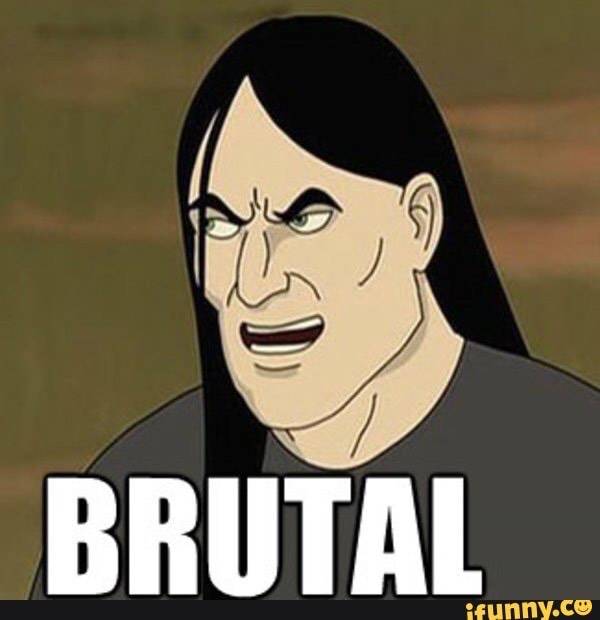 During last year myself as a content creator me who use to be a big deal around here at some time of 2O19 completely change which didn’t stop me from making my usual content just made me deeply think I wasn’t doing something right so I’ve decided to make my content a bit more creative then before besides me shit posting which did help me becoming *underrated* to *well known content creator*. I’ve meet more amazing people and friends causing me to follow more content creators, making me more active then just making a post and logging off the platform. 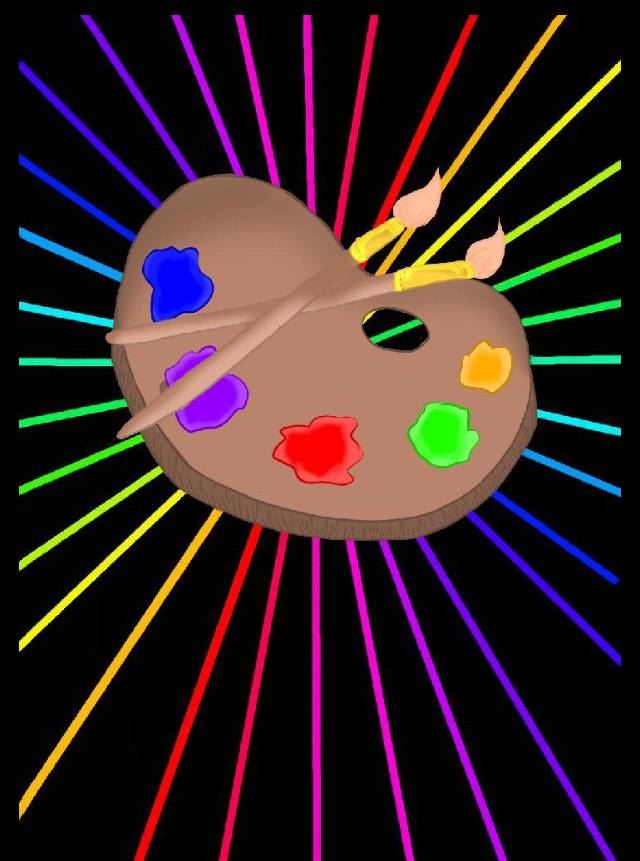 There was also some rememberable events on here which some was great and some were not like I’m not gonna name all of them but my favourite had to be the ‘’Moots best artist’’ which was hosted by the homie Just Nathan, even though I gotten eliminated on the second round it was still a pretty fun yet challenging cause I had to go over the limit with my drawing. Besides everything what happened last year moot was starting to go downhill from there... I will continue the third and final part of this in another post so stay toon when I post it