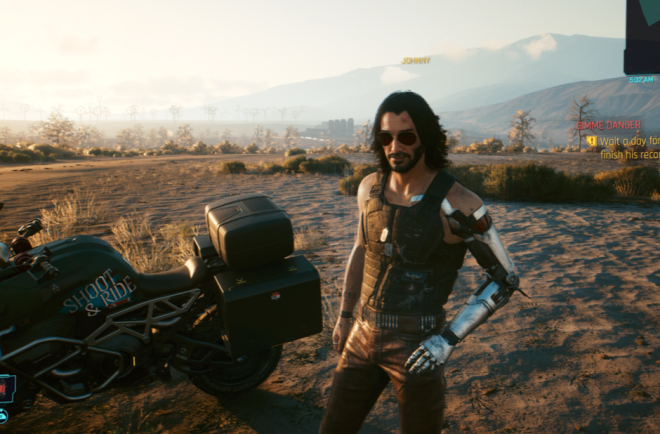 The Holidays are a time for joy and cheer, right? And yet, despite Santa coming early and delivering us Cyberpunk 2077, there are plenty of people who have just lost their minds because of this game. Look, I understand there’s a certain level of expectation we have as gamers. We expect our $65 to be perfect fun every time through with nothing stopping us from enjoying our time. Cyberpunk 2077 admittedly has had a tumultuous launch filled with glitches and graphical issues, but we’ve gotten to the point of death threats from these gamers. Do you understand what you’re doing? You’re increasing pressure on people to work out of fear of their own life. Can we please stop this nonsense? It’s a game that’s going to take a little longer than you expected to work properly, big deal? Do you know how many games had rough launches only to return to the highest of gamer’s graces? Warframe, Destiny, The Division, No Man’s Sky are some of these examples of games that have returned from the depths of hell to become some of gaming’s greatest comebacks. 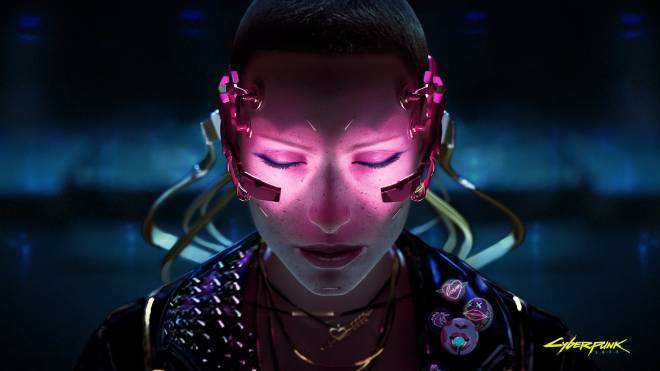 Let’s get to the bottom of the issue with Cyberpunk 2077. It’s not the content, that is excellent and in terms of worthwhile and interesting missions to take part in, no game does it better in my opinion and some games should be put to shame after seeing the kind of writing and plots that they came up with for us to experience here. So it’s not content, how about gameplay? The gameplay is not revolutionary by any means, but it’s an effective and tightly controlled first-person combat system that gives you a ton of options for how you want to approach combat. The driving is a little hard to control, but nothing egregious there, so it’s not the gameplay. How about the story? The story is pretty engaging if not a bit slow at the start, but that’s nothing new for RPGs really. The side quest and other mission plots are a combination of hilarious, exciting, and disturbing that really gives Night City its own identity amongst the sea of other games of its ilk, so it’s not the story. The issue is the polish. Ironic that a Polish developer released an unpolished game (see what I did there?) but regardless, the problems of the game are largely on a technical level. Nobody is saying the game is perfect, but the ridicule is on a level that we’ve never seen before. Hell, Anthem, which had one of the most disastrous launches of all time didn’t receive death threats and company-wide displeasure like what’s befallen CD Projekt Red. 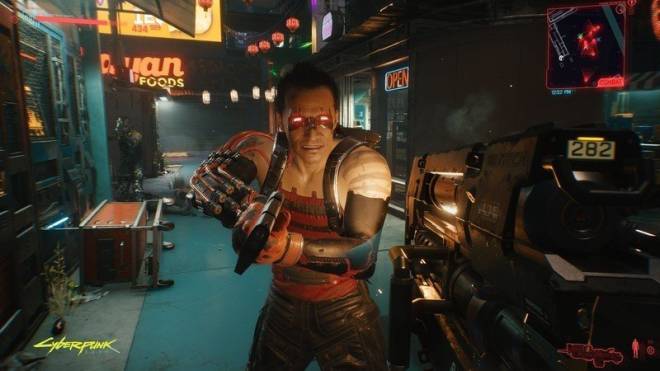 We need to realize that companies make mistakes. The Investors call for a product and that company has no choice but to deliver sometimes. They didn’t have this kind of pressure with The Witcher 3 because, despite the success of The Witcher 2, the company didn’t have this level of big-time investors expecting a product on a deadline that was just too unrealistic. So what could they do? They ironed it out as much as they could and took a leap of faith knowing they could fix whatever issues resulted from launch and live with the results. 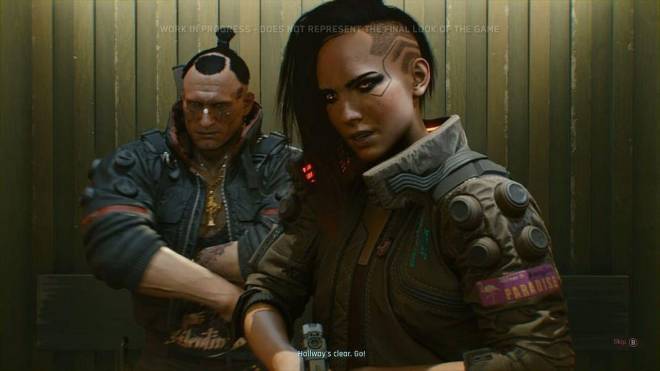 We all want the perfect game, the perfect result, but that’s not always in the cards. Is Cyberpunk 2077 still a great game? Absolutely. Does it have a bunch of technical issues? On consoles, absolutely. Should this ever result in death threats and company boycotting? Absolutely not.   So, what’re your thoughts on Cyberpunk 2077? Do you think it’s been horrid to play so far or are you enjoying yourself? Let’s talk about it below.