Rating Godfall After One Playthrough!

I’ve officially gone through the game and it’s time to formulate some final thoughts. It was an interesting game that I hadn’t originally because I’m usually skeptical of random single player games I don’t know a whole load about, yet. But, I decided to take the risk and made my mind up on how I felt about different things in the game. I’ll break them into categories for you to compare your opinions to. Keep in mind that these are my personal beliefs on the essentials to making video games “good”.   Graphics 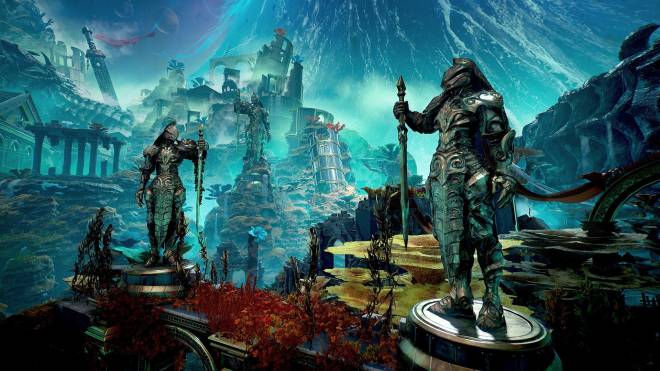 Graphics are a major part of a game. If it isn’t appealing to the eye then it isn’t going to be appealing overall, I like to say. We have developed standards that need to be reached and maintained throughout games in various series across the board these days. That doesn’t mean that every game needs the same type of graphics as there are different standards for different genres (such as the huge differences in games like Terraria and Skyrim). For the game that Godfall is, the graphics are absolutely phenomenal. I haven’t seen a game that has equally beautiful cinematics as it does gameplay. This may become a standard for games of years to come. 10/10   Replayability 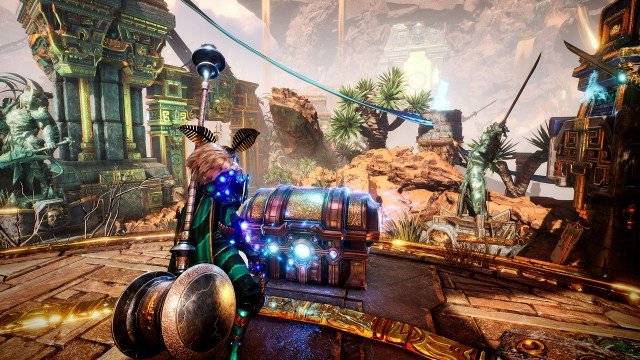 This is one of my BIGGEST notes on any game. If it can’t be replayed then there really isn’t that much to the game other than a one-time experience to absorb it and enjoy it (if you enjoy it to begin with). This can prove to be the hardest thing for a single player game to maintain and the usual methods of developing strong replayability includes achievements, easter eggs, and other methods of play (lethality and stealth/rogue-like options). Godfall has a bit to offer. There’s a lot you can do after levels in terms of exploration and you have the option to play the game in all sorts of ways with different upgrades throughout the game. Because of this, there’s time to experiment with the best, worst, easiest, and toughest ways to beat the game. I wouldn’t say it’s exactly the best, though. I think eventually you learn the way to play the game and because it doesn’t directly change the storyline or the way that enemies approach you (though it’ll change how you approach them) which makes it dulling eventually. The game could use some achievements (on the PC version at least). 4/10   Storyline Incorporation & Uniqueness 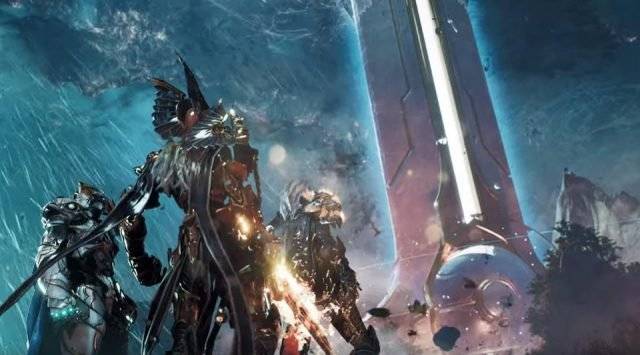 Storylines are primarily for single player games though there are plenty of multiplayer games where the characters are unique in their own ways (such as the voices and personalities for characters in Payday 2, along with their brief histories). For single player games we’re DEPENDING on the story to be bold enough to hold us in from beginning to end. We can have side-missions and other quest lines/storylines to do but they shouldn’t distract us from the main objective when we finish them. If they tie into the story somehow then that’s a HUGE bonus, also. Godfall is kind of tough to judge, though. Throughout the game I felt that the entire point of what I was doing was obscured with constant hacking and slashing at enemies (or hammering them down, in my case). I think there needed to be more variety in game to what was going on that also directly tied into the story. The actual story itself was not the worst, though. Just… forgetful. 5/10   Difficulty 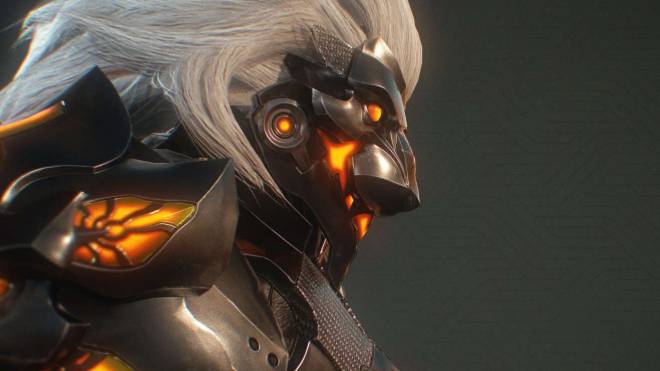 Difficulty is the final thing on my list. First, let’s establish that games are not supposed to be extremely difficult unless that’s what they’re advertised as. They also shouldn’t be extremely simple to get used to or else everything becomes repetitive. Godfall didn’t seem to do as well as it could’ve. Early on I was able to get rather great weapons and was able to fight enemies without any issues. Also, collecting a load of currency and other trash to become stronger after completing missions from extremely simple exploration made the game tough to see as a challenge. I want to have to think, explore at times, and actually TRY to be good at the game. On the contrary, the boss fights were horribly tuned. Fights were close to impossible to learn right away and led to a death or two before managing to take them down during the first encounters with them. So you’re stuck playing a game that is easy to progress in until the end where the difficulty seems to go from Intermediate to Legendary in just a little bit of progression. 2/10   So let’s give the game a percentage. We have four categories which can make up for 25% of the rating, each. Here’s the rundown: Graphics: 10/10 Replayability: 4/10 Storyline Incorporation: 5/10 Difficulty: 2/10 Total: 21/40 or 52.5% 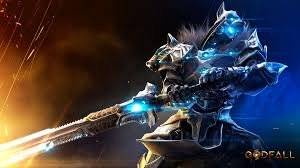 So what do you think about Godfall? A 52.5% isn’t necessarily the worst but there is a lot that could’ve been done to increase the score. Simple side objectives, a stronger storyline, and a better developed difficulty system are all on the list of to-do’s if the developers work on another project in the future. Otherwise, we remain where we are and have similar outcomes. Hopefully everyone got something good out of the game and had fun! Onto the next!