Games Similar to Godfall that Make it so Fun!

I’ve realized something over time since I started playing Godfall. This game actually feels familiar. Maybe it’s the controls or maybe it’s the mentality it has me play with. Then I thought deeper about the game and realized it’s a lot more than just these two factors. There’s a bunch of other games that this feels familiar to that I thought I’d like to point out. Let me know if you recognize the similarities! 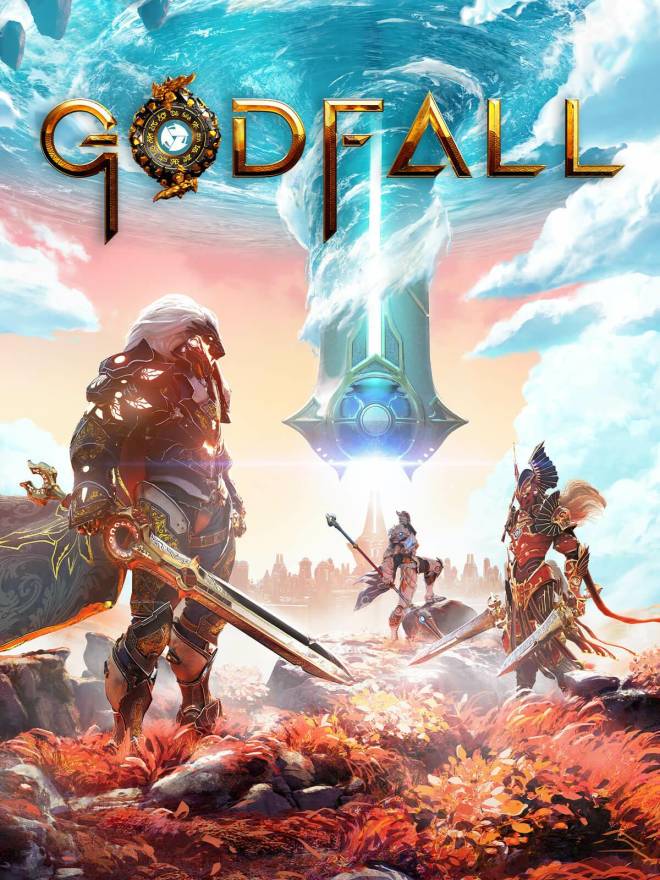 1. Dishonored The similarity to Dishonored isn’t the biggest one in my opinion but I’m putting it on here because of the storyline. The stories are completely different but the way we are kept with it are rather similar. Both Godfall and Dishonored are rather closed-in games with each level having to be played out under certain boundaries. But, both games are also closely knitted to their storylines so that players aren’t thrown far away from the entire point of the game. 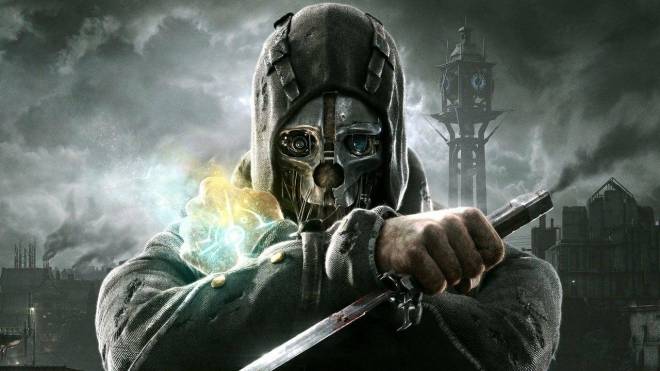 2. Skyrim What I think makes Skyrim and Godfall alike to each other is their skill-tree buildup where players are able to decide what skills they’d like to power up and how much they’d like to power them up. You can become a savage with certain weapons or multi-master the weapons in each game as much as you’d like. This gives players the opportunity to become whoever they really want to become and gives them the power to be unique. 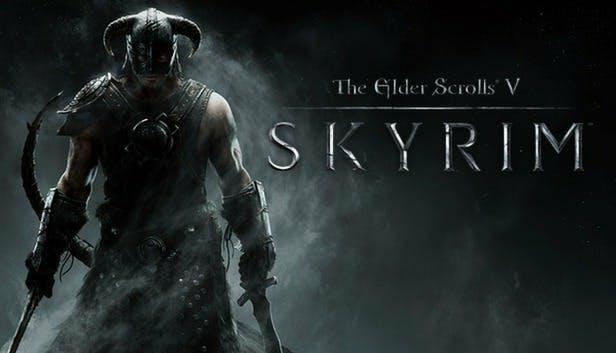 3. Assassin’s Creed: Valhalla Now let’s talk about graphics. It’s hard to find a game that has absolutely beautiful graphics in terms of realisticity and cleanliness without being washed out in different areas. Godfall and Assassin’s Creed: Valhalla are both very beautifully made, graphically. But what’s even more amazing is that both are 3rd person games which allows us to analyze the movement of the environment around our character, all while keeping a constant eye on how our character moves, as well. Simply beautiful games! 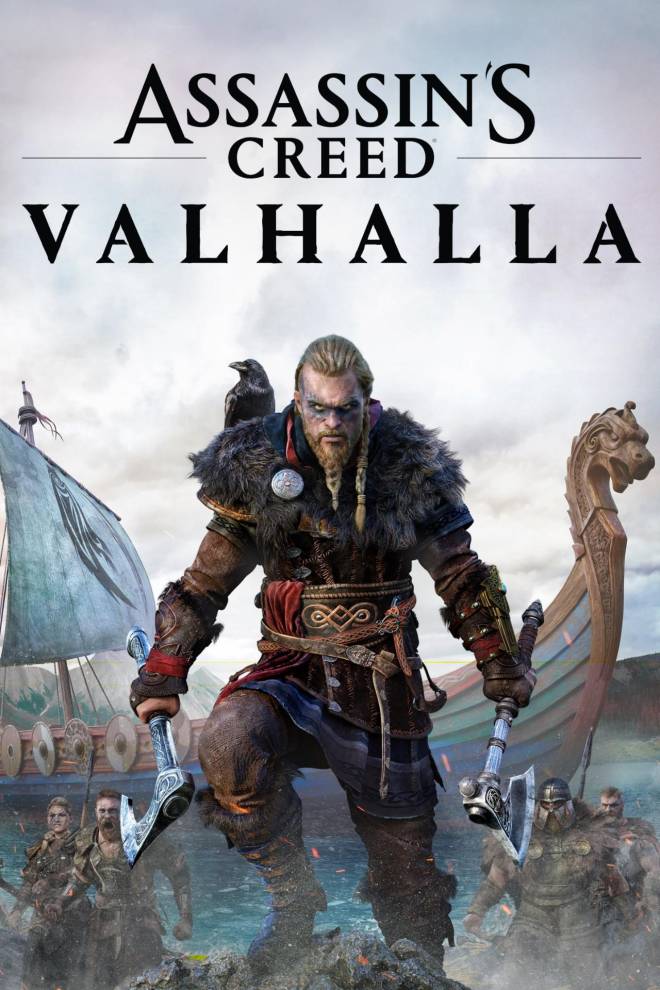 4. Warframe To be completely honest, I wouldn’t be surprised if the way that Godfall was created was meant to imitate Warframe in some ways. The graphics aren’t the worst on Warframe and the sci-fi style with a similar 3rd person view, fighting style, and other things really bring out the similarities that the games have. Again, it wouldn’t surprise me if the developers said they were inspired by Warframe. 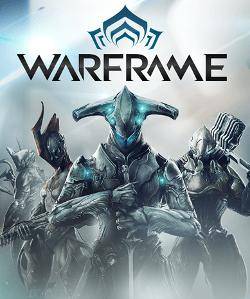 Are there any other games you feel Godfall matches? Let me know down below! Also let me know what 2021 games you’re hyped about since there’s so many more coming out that our current releases are hopefully going to be topped by! For me… Deathloop will be on my radar! I’ll be waiting for you all below!