Tragic news, as one of the most famous soccer players in the universe has died today. 🟧🟧🟧🟧🟧🟧🟧🟧🟧🟧🟧🟧🟧🟧🟧🟧 Soccer legend Diego Maradona has died at the age of 60, CBS Sports soccer insider Fabrizio Romano has confirmed. Maradona won the 1986 World Cup with his native Argentina and is considered one of the greatest players ever, author of arguably the best goal ever and the iconic "hand of God" goal, both scored in the same knockout stage match against England in that '86 tournament. He passed away as a result of what's being described as a heart attack, according to Clarin. Maradona had recently undergone brain surgery. He just turned 60 on Oct. 30. 🟨🟨🟨🟨🟨🟨🟨🟨🟨🟨🟨🟨🟨🟨🟨 Life really is short I tell you it’s just a clock which keeps ticking and one day out of no where the gears turn off. Always appreciate the ones in your life; your family, your friends, your girlfriend/boyfriend. We never know when it will be our time to go from this planet into another world. I just want you the person to know the following ✨You’re Amazing ✨I care about you ✨And I love you from the bottom of my heart ( no homo) Maybe you are going through hard times right now with your life. You aren’t alone you can message me or anyone tbh 💯 always speak what you feel and don’t be afraid to. 🟦🟦🟦🟦🟦🟦🟦🟦🟦🟦🟦🟦🟦🟦🟦🟦 An image to say goodbye to a legend 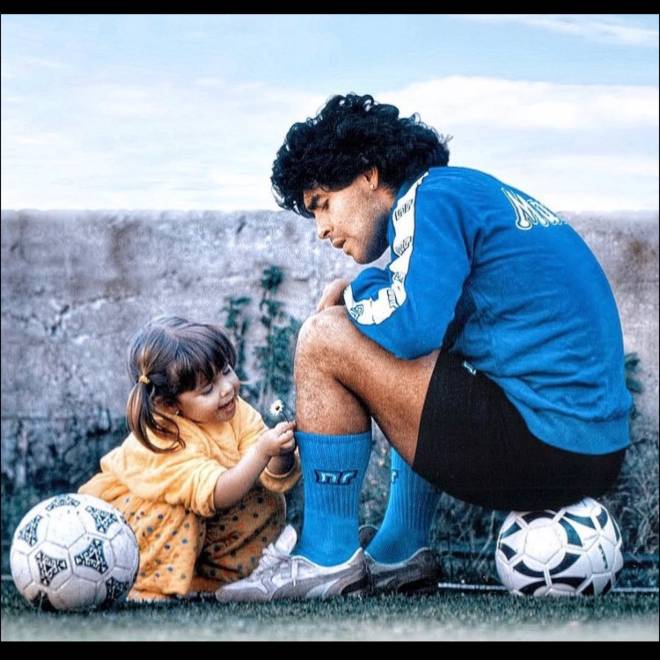 I can’t wait to someday have kids and be the best father to them. This why I am working very hard for my future kids and who ever that lucky woman I’ll marry and give her devotion, support, and unconditional love. Maybe a met her already or maybe I’ll meet her in the future. Side note: I love kids 😅 A video of how amazing he was 🕊Rest In Peace Diego Madrona 🕊 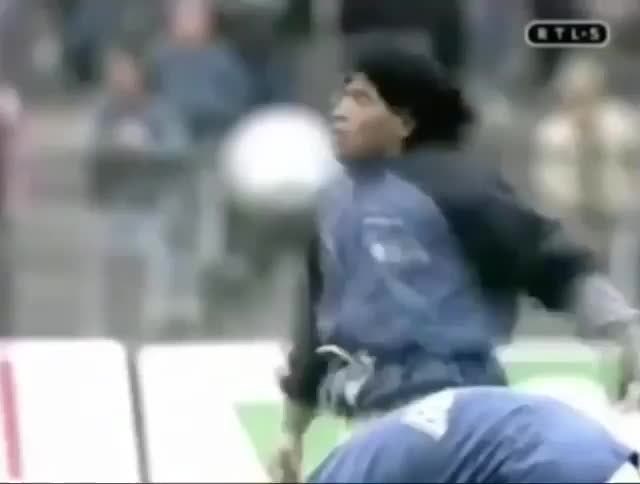