Why Moot is a platform for acknowledgement of content and recognition of personality and attitude.

(and how I judge a post) ... Now you see, a certain mooter recently said "It's not about followers". And Lola, I agree. Followers is the secondary focus. But you haven't said what it is about. You haven't said what is the main focus. Which I believe is the appreciation shown to a poster. Because that can often brighten up a day more than a follow. (Although both is better) I really find this to be the beauty of moot in a way. You see, back when I started, seeing my follow count grow was important to me. But I was always in wonder at the general positive attitude across the platform and how everyone was posting good stuff, and even the smallest of mooters were being recognised. And unfortunately, moot isn't the fair platform it used to be. And it is hard for small mooters of all kind to be recognised. You really have to adhere to trends and have a certain kind of 'look' to be recognised. Or at least only a few different ones. Moot really has become a private spam-posting club. It has. And mooters do not care about our values as mooters, and instead of using moot, they use it up. They just using up all the fuel just doing doughnuts on the track for hours on end. Days on end. Month on end? But John, who are you to decide what a good post is??? Shut it, I was there when moot reached its peak, maybe not the best of the best, but at least the second highest peak in the mountain range. I know things. I am a poster by heart, poster by mind, you b-tec insta fucks don't know shit about the written post style, it truly is in a way a personal art for some people. Other times posts might literally include art. So how do I judge a post? Well first of all I'm going to have to ask all the simps to leave because those ignorant fucks are wasting their time reading this post, and are wasting their time on Moot so they should leave that too. 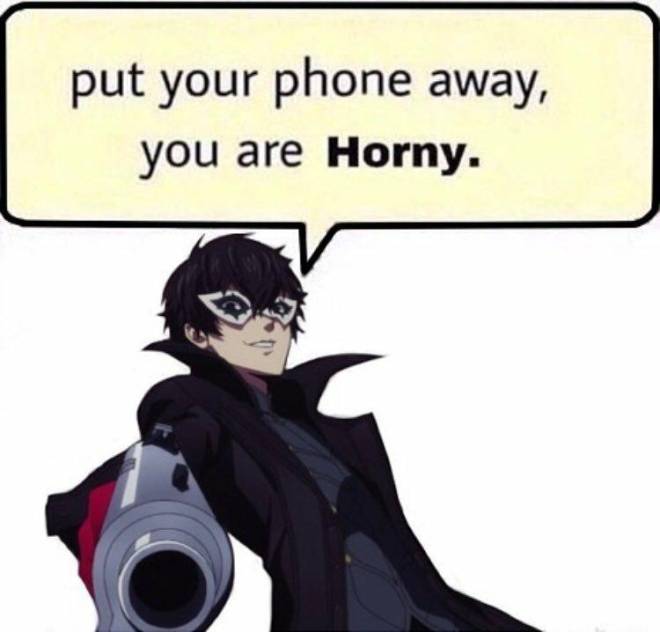 Now... Judging. -_-_-_-_-_-_-_-_-_-_-_-_-_-_-_-_-_-_-_-_-_-_-_-_-_-_-_-_-_-_-_-_-_- It begins in the title. Whether it be a notification box you click on, or a post you see while scrolling down your feed or the lounge post list, the title is what you see first. Please do not put any weapons of thottery. And by this I mean none of these: 😘😠🤭🥰😍😚🤗😜🥺🤫🤤❤️💘💝💖💗💕💓💞💋👄👉👈 Because I have tested and found that the overuse of these guarantee you a spot in the bad section of the underworld. Or for you Christians, Hell. Just fuck off honestly. Please just fuck off. You should be ashamed of yourself. What do you think moot is? This is a place for gamers to converge, why the fuck do you need to use ❤️🥺 and 😘 in the same title unironically. Also, no inappropriate shit full stop. Oh and if I see a singular fucking question in your title, that really doesn't need asking, but you want attention and response from horny 12 yr olds, and there is barely anything written in the post itself, maybe even nothing, I will find you and kill you myself, you lazy, piece of shit and waste of space. Post something that takes some effort please. The beginning of a post: If we are talking about a medium/long written piece, the beginning and end of a post are always well important. Simples, you will work out how to do it one day, just watch and learn from actual content creators on moot. And of you are writing a long piece that isn't a 'rAnT'. 👏I applaud you brother/sister. And if it is something worth reading? Fuck yeah. I mean, I remember The Ramen Bandit's long posts. I remember that time he was writing a fucking 6 pager worth and Moot crashed on him or so he said. Short posts and shitposts: Ah, a touchy subject. I'm sorry Nathan, but I ain't always a fan of your empty posts, I don't pick sides over these things, the rules are the rules and that is just how it is to me. Because the rules inspire effort, and effort inspires greatness. But hey, there have been other shitposters, who were loved and were known for their shitposting. Like our boy MR.losealot. R.I.Posting. #losealot But yk, that was his quirk, his thing, and it was always something that put a smile on my face when I saw his funny lil' meme posts. He always brought a positive attitude wherever he went, and never anything negative. I mean, his post could even be considered content, because they were from /him/. They truly were. Instead of all these emotionless and faking PIECES of shit-posts that we see today. Just excuses for 14 yr old girls to flounder their follow count while simultaneously asking for more. Losealot didn't ask for followers, you didn't get that vibe from his posts, he just got attention because he posted things, and he gained our respect through the fact he didn't ask for anything from moot. We just gave it to him out of this respect. But now I don't even know what counts as a shitpost anymore. You have taken the fun out of it. And thought: "Hey! That's odd, I don't see any shit in shitposting... Hmm... Let's make them actually shit!" Short posts, they have to have some sort of content in them too, or something in response to something, anything but a waste of space is good. But honestly idk. I feel that many posts are just consumed by the community. No one takes time to appreciate the flavour. They just eat the shite food and go. Moot has become school catering levels of food. Bad. So yh. Well. I'm running out of things to say. I just joined a maths open day life ting and my brain isn't really in posting mode. But yh. If you see a dislike on your post. There is a chance it is me. And that is how you should know you need to change. Trust me when I say this. You don't know moot. You don't appreciate it. And no. This platform isn't fair. It's not even, like it was before. And it needs to be. So please stop doing doughnuts on the track, you are wasting fuel. And you aren't going anywhere, especially not in the right direction. And you are getting in the way of the racers trying to actually go round the track. In other words, that's a dick move. Posting connoisseur, John/Had3s #Moot'sInfiniteSociety