Do you need a cure? 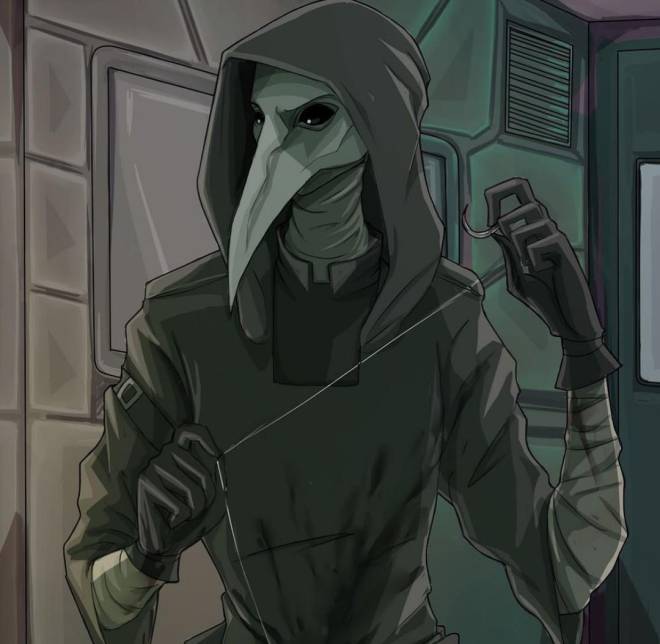 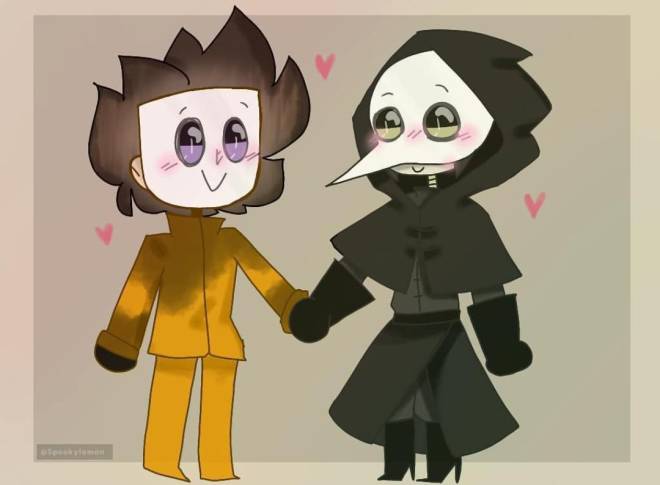 ✬ Object Class: Euclid ✬ Special Containment Procedures: SCP-049 is contained within a Standard Secure Humanoid Containment Cell in Research Sector-02 at Site-19. SCP-049 must be sedated before any attempts to transport it. During transport, SCP-049 must be secured within a Class III Humanoid Restriction Harness (including a locking collar and extension restraints) and monitored by no fewer than two armed guards. While SCP-049 is generally cooperative with most Foundation personnel, outbursts or sudden changes in behaviour are to be met with elevated force. Under no circumstances should any personnel come into direct contact with SCP-049 during these outbursts. In the event SCP-049 becomes aggressive, the application of lavender (L. multifida) has been shown to produce a calming effect on the entity. Once calmed, SCP-049 generally becomes compliant, and will return to containment with little resistance. In order to facilitate the ongoing containment of SCP-049, the entity is to be provided with the corpse of a recently deceased animal (typically a bovine or other large mammal) once every two weeks for study. Corpses that become instances of SCP-049-2 are to be removed from SCP-049's containment cell and incinerated. SCP-049 is no longer permitted to interact with human subjects, and requests for human subjects are to be denied. ✬ Temporary Containment Procedure Update: (See Addendum 049.3) Per Containment Committee Order 049.S19.17.1, SCP-049 is no longer permitted to interact directly with any members of Foundation staff, nor is it to be provided with any additional corpses to be used in its surgeries. This order shall persist indefinitely, until such time a consensus regarding the ongoing containment of SCP-049 can be reached. ✬ Description: SCP-049 is a humanoid entity, roughly 1.9 meters in height, which bears the appearance of a medieval plague doctor. While SCP-049 appears to be wearing the thick robes and the ceramic mask indicative of that profession, the garments instead seem to have grown out of SCP-049's body over time, and are now nearly indistinguishable from whatever form is beneath them. X-rays indicate that despite this, SCP-049 does have a humanoid skeletal structure beneath its outer layer. SCP-049 is capable of speech in a variety of languages, though tends to prefer English or medieval French. While SCP-049 is generally cordial and cooperative with Foundation staff, it can become especially irritated or at times outright aggressive if it feels that it is in the presence of what it calls the "Pestilence". Although the exact nature of this Pestilence is currently unknown to Foundation researchers, it does seem to be an issue of immense concern to SCP-049. SCP-049 will become hostile with individuals it sees as being affected by the Pestilence, often having to be restrained should it encounter such. If left unchecked, SCP-049 will generally attempt to kill any such individual; SCP-049 is capable of causing all biological functions of an organism to cease through direct skin contact. How this occurs is currently unknown, and autopsies of SCP-049's victims have invariably been inconclusive. SCP-049 has expressed frustration or remorse after these killings, indicating that they have done little to kill "The Pestilence", though will usually seek to then perform a crude surgery on the corpse using the implements contained within a black doctor's bag it carries on its person at all times. While these surgeries are not always "successful", they often result in the creation of instances of SCP-049-2. SCP-049-2 instances are reanimated corpses that have been operated on by SCP-049. These instances do not seem to retain any of their prior memories or mental functions, having only basic motor skills and response mechanisms. While these instances are generally inactive, moving very little and in a generally ambulatory fashion, they can become extremely aggressive if provoked, or if directed to by SCP-049. SCP-049-2 instances express active biological functions, though these are vastly different from currently understood human physiology. Despite these alterations, SCP-049 often remarks that the subjects have been "cured". Addendum 049.1: Discovery SCP-049 was discovered during the investigation of a series of unknown disappearances in the town of Montauban in southern France. During a raid on a local home, investigators found several instances of SCP-049-2, as well as SCP-049. While law enforcement personnel engaged the hostile 049-2 instances, SCP-049 was noted as watching the engagement and taking notes in its journal. After all of the 049-2 instances were dispatched, SCP-049 willingly entered Foundation custody. (See Wiki page for more information) ✬ Wiki: http://www.scpwiki.com/scp-049 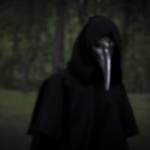 SCP-049 - SCP Foundation SCP-049 rating:  +3140 + – x Item #: SCP-049 Object Class: Euclid Special Containment Procedures: SCP-049 is contained within a Standard Secure Humanoid Containment Cell in Research Sector-02 at Site-19. SCP-049 must be sedated before any attempts to transport it. During transport, SCP-049 must be s... www.scpwiki.com
SEARCH Off Topic POST