Ok about the drama

If you haven’t noticed, I haven’t made any posts about drama. That’s because: 1. I hate talking about it 2. It’s stupid 3. Anytime I bring up my opinion on anything people find a way to argue Most of the time the drama is just something that annoys people and it isn’t an actual big deal and people make a big fuss about it for nothing. I mean who cares? It’s just a some teens on the internet that you’ll never meet in your life. Later on in your life this drama will all be meaningless. Ok that’s all I wanted to say. Goodnight because it’s 3am for me Also this image goes to all the people making a big fuss over all this 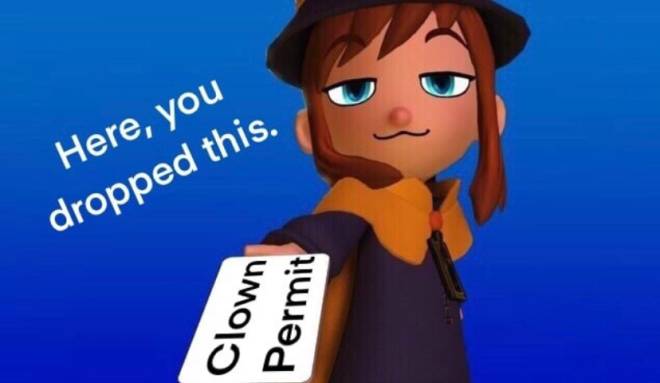