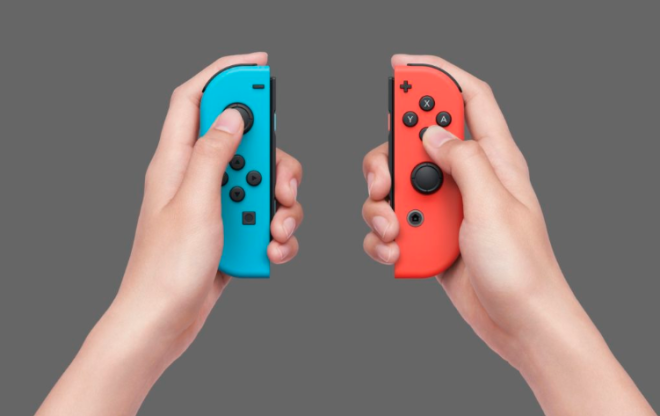 Nintendo is a world household name. The company has been in the video game industry business for decades and getting a Nintendo product is a big deal for a lot of people both old and young. However, it’s latest console hybrid release is not only popular but at times problematic. We’re sure that if you owned a Nintendo Switch very long then you may have dealt with the dreaded Joy-Con drift issue. If not, then chances are you will in some time. However, it looks like Nintendo is admitting to the problem and offering their apologies over any issues players may have to deal with.   The Nintendo Switch was a big and much-needed hit for Nintendo after the release of the Wii U. It’s a game console platform that was not only something that could be enjoyed as a traditional home console but could be taken on-the-go. As a result, it gained a ton of fans worldwide as they could keep up with the latest big hits from Nintendo and third-party video game developers whether they were at home or away. As a result, the need for both removable and attachable controllers was required and that was the result of the Joy-Cons.   https://gameranx.com/updates/id/203341/article/nintendo-apologizes-for-joy-con-drift/ 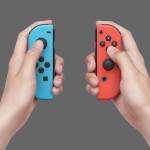 Nintendo Apologizes For Joy-Con Drift  - Gameranx Nintendo offers its apologies for any issues players had.  gameranx.com
SEARCH Off Topic POST