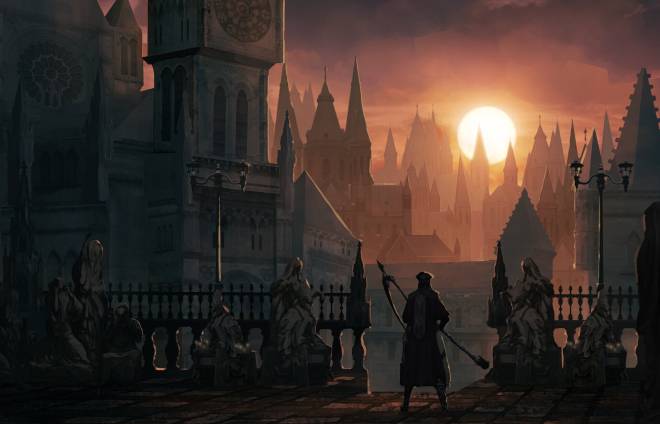 Video games are often praised for their fast-paced action, for their well-written story and characters or for their gameplay, however there‘s one tiny aspect that deserves far more appreciation: The ambience in video games. The ambience is what ultimately makes the game feel alive. If gameplay and story were the body, ambience would be the soul. It‘s often just the tiny things that create a games ambience, like effects and backround sounds, but also scenery, illumination and other visual effects, yet although tiny the ambience is by far not unimportant as it can guide the players feelings and perception. 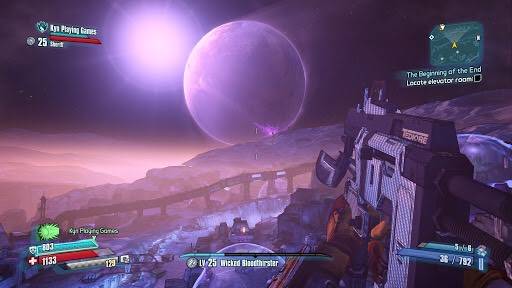 When it comes to surprisingly amazing ambiences there‘s no way around talking about Borderlands: The Pre Sequel! Opinions about the game as a whole may differ, but it‘s perfect approach to the ambience on a space moon deserves all the possible appreciation. From the sound of your gun fire to the sound of exploding grenades that just seem to be swallowed by the omnipresent vakuum of space, the soundeffects perfectly fit the feel of a *almost* 0-G adventure on the moon of Elpis. 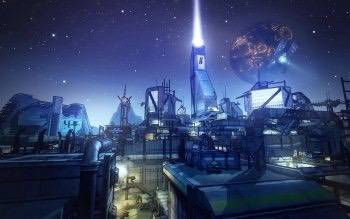 To top the already perfect ambience of The Pre Sequel, the scenery and especially the space itself outlines the aesthetics of the game on a completely new level. Just look up and marvel into the depths of space. 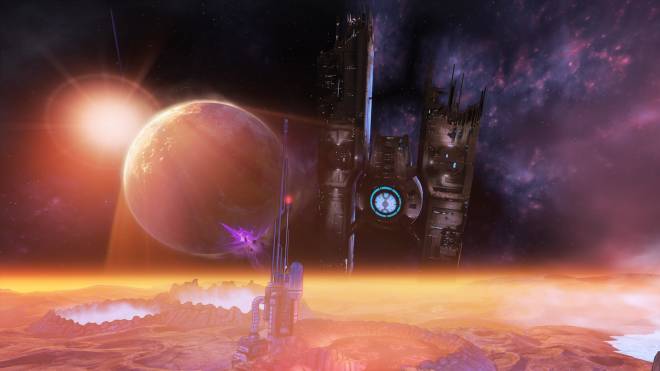 When it comes to space ambience the one game that stands out next to Borderlands: The Pre Sequel is Destiny 1 offering a far more realistic looking approach. 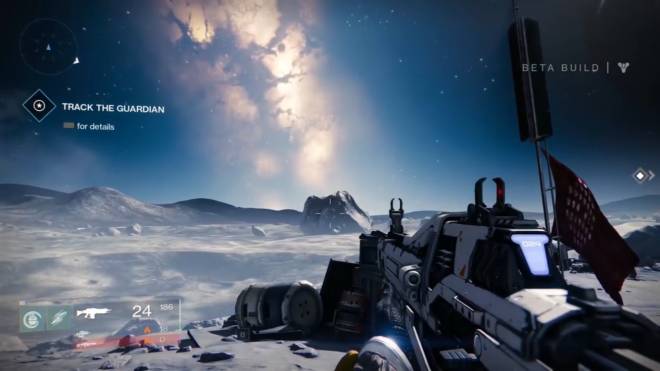 The moon as the first planet to visit on your journey in Destiny 1 offered a truely marvelous ambience, on the one hand by looking up and spactating the vibrant space with it‘s many meteors, and beautifully pictured planets like the earth and the sun but on the other hand also by looking beneath the ground and exploring the beautifully gruesome structures of the Hive. 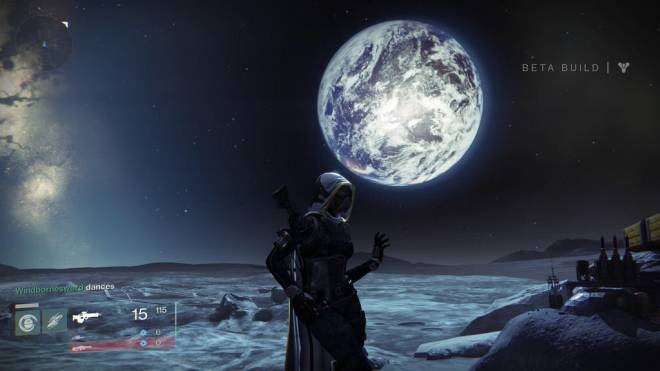 Exploring the moon in Destiny was one of my most memorable moments of all sci-fi games, due to its diversified atmosphere according to which part of the moon you were currently exploring. 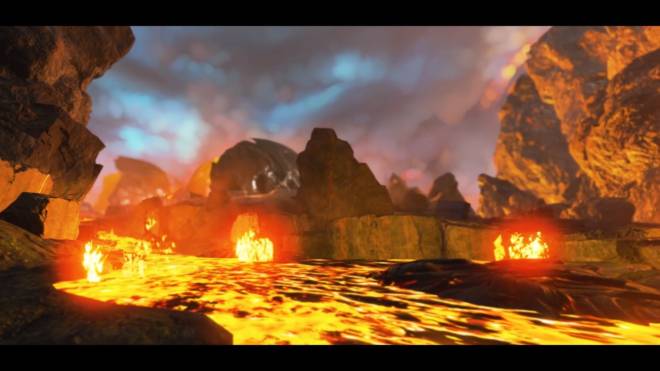 A game that deals with ambience in a less distractive way is Apex Legends. Due to the fast-paced, competitive nature of the battle royale genre the ambience of the worlds of Apex Legends has been almost hidden entirely, however those of you who had a moment of peace, far away from the depths of the battle, may have had the pleasure of perceiving how much alive King‘s Canyon and World‘s Edge actually are! 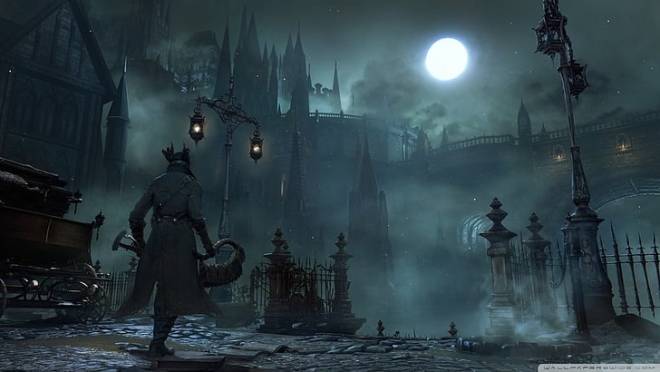 In terms of ambience Bloodbourne plays in a entirely different league. One could argue most games use ambience to just add a random feeling to the played scene, some even use ambience to distract the player from for example bad story telling or boring gameplay. However Bloodborne actively pushes its ambience into the spotlight creating a iconic scenery which even me, someone who has never played Bloodborne or any other Souls game before, could instantly tell apart from any other game. 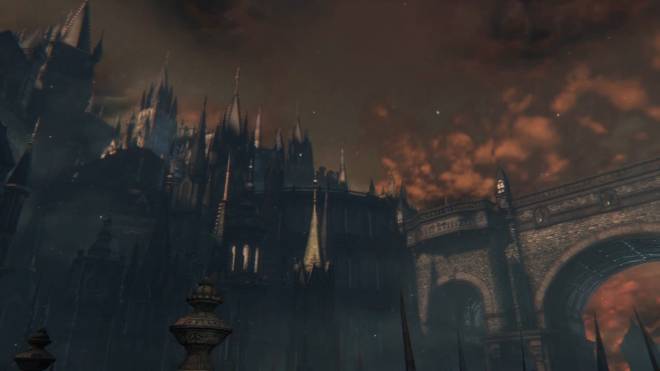 From the ring of a mysterious bell tower somewhere in the city of Yharnam to the menacing noises that come from its many alleys, from the fog patches that cling onto the cities highest towers to the dawning sun that dives the sky into a blood-red tone! 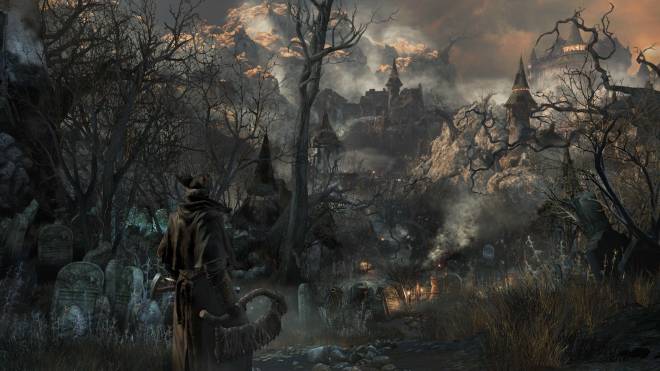 Bloodborne‘s ambience underlines the games creepy goth style in any imaginable aspect! What are your experiences with ambiences in video games? Is there a game you love to play because of it immersive atmosphere? Let me know in the comments.