Finally i get to start my new series. Instead of boss busters i chose this so today I'm gonna show you how to level up fast in kh 2 so let's get to it. You are gonna need 2 thing's: exp boost in your abilities equipped and you need the gull wing keyblade (i will tell you how to get every keyblade next post). I also highly recommend that you equip once more in abilities so you have 1 hp even if you get hit a lot in a combo. Also make sure to turn off donald's cure so he doesn't heal you when you are low. 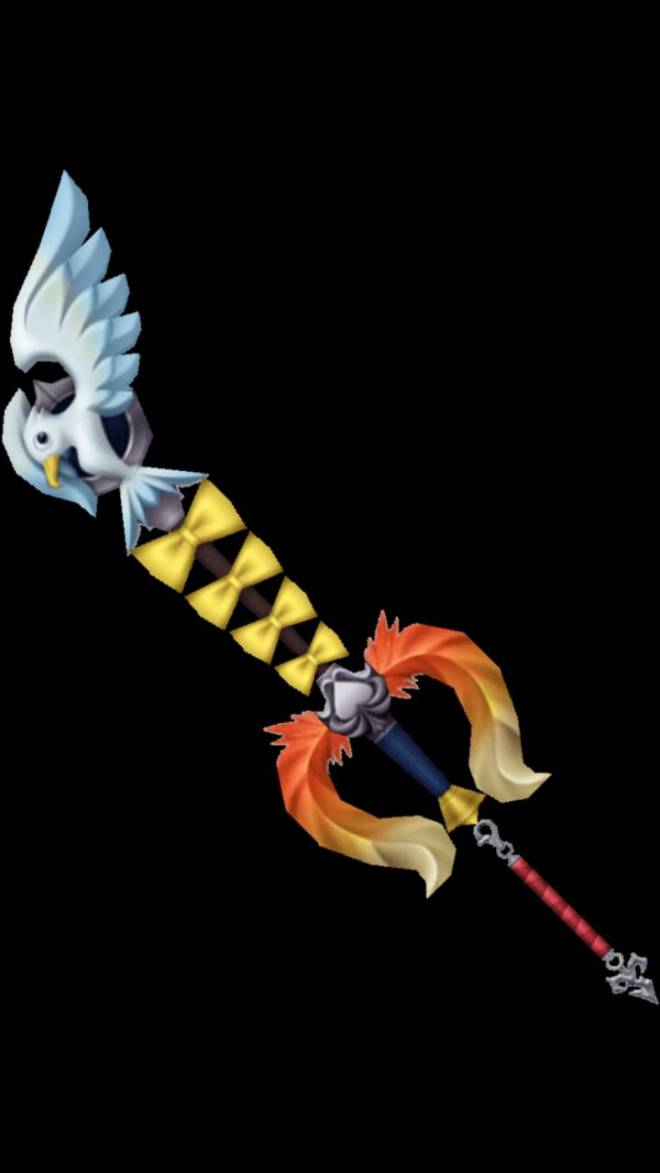 The exp boost will make you gain 100% more exp when you are in a critical situation (when your health bar gets low enough to where it starts beeping) and you don't need the gull wing but it also has an exp boost. If you have those 2 thing's then let's get started. There is a bunch of heartless in the tower located in Twilight town. Use the train located in the station to get there. From there, enter the tower and make your way to the star chamber. There will be heartless with spears in this chamber. Let them hit you until your health starts to make an alarm sound. When it does that immediately use thunder to stop their combo. Then either attack them or keep using thunder. When you defeat them keep on going up the tower to find more enemies but do not heal yourself. If you heal yourself, exit the tower and go back to the star chamber to get low again. Then like i said, continue to go up the tower. When you defeat all the enemies in tower then exit the tower so they can all respawn. Just keep on doing this and then you make it to lvl 99 in no time. For me, i went from lvl 56 to 99 in about 2 hours so not bad. Well that's it. If anyone play's kh and wants to try this out then feel free to do so. I'll get better at making these game guide's as i go along but I'll cya with my next one later.