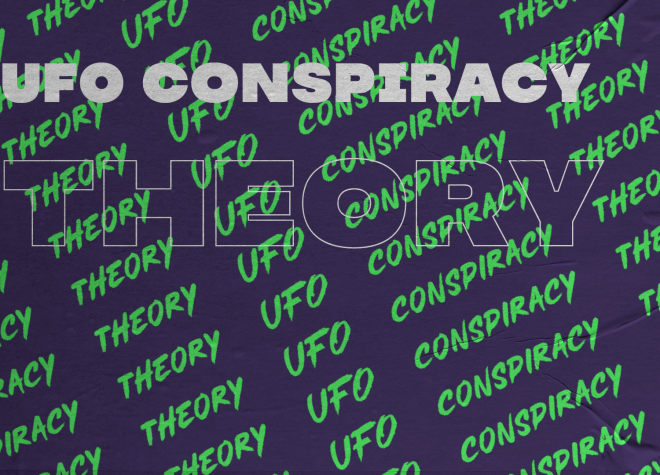 DISCLAIMER: First of all, I want to point out that I treat this conspiracy theory only for fun and can, therefore, make some mistakes.   HAVE FUN READING THIS ARTICLE:   Wiki disclaimer: >

UFO conspiracy theory “argue that various governments, and politicians globally, most especially the officials of Washington, D.C., are suppressing evidence of extraterrestrial unidentified flying objects and alien visitors.” They also argue that Earth Governments are often connected to ‘aliens’ (a race NOT from the earth*), which helps us, humans, to survive. They also gave us our high technology to develop the human race. > more here: 1 link * the second definition is important:

<p>Here is a pretty good Video explaining the Fermi paradox (by Kurzgesagt - in a Nutshell): https://www.youtube.com/watch?v=sNhhvQGsMEc

"In 1947 the United States and other countries were in the midst of a “flying saucer” craze, as people reported seeing strange objects in the sky that they claimed were spacecraft piloted by aliens. It was against this background that a rancher, W.W. (“Mac”) Brazel, discovered some unusual debris near Roswell, New Mexico, in June. The material included tinfoil, rubber strips, and sticks." "Almost immediately, however, the military announced that the “saucer” had actually been a weather balloon carrying a radar target—a device somewhat like a box kite, made of foiled paper fastened to a balsa wood frame" > more here: 2 link   However, there have been repeated sightings of UFOs in recent years. "On November 24, 1992, a UFO reportedly crashed in Southaven Park, Shirley, New York.[53] John Ford, a Long Island MUFON researcher, investigated the crash. Four years later, on June 12, 1996, Ford was arrested and charged with plotting to poison several local politicians by sneaking radium in their toothpaste. On the advice of counsel Ford pleaded insanity and was committed to the Mid Hudson Psychiatric Center. Critics say the charges are a frame-up." > wikipedia.org/wiki/UFO_conspiracy_theory.   All Information from following the site(s): 1. > https://en.wikipedia.org/wiki/UFO_conspiracy_theory 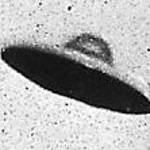 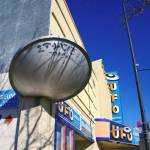 Roswell incident | Overview, Theories, Hoaxes, & Facts Roswell incident, events surrounding the crash and recovery of a U.S. Army Air Forces high-altitude balloon in 1947 near Roswell, New Mexico, which became the center of a conspiracy theory involving UFOs and aliens. The U.S. military eventually revealed that the balloon was part of a top-secret program. www.britannica.com 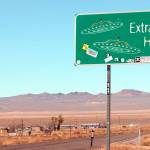 Is there a possibility that aliens and ufos exist?

HOPE U LIKED IT. See ya next time. !!! In the end, I would like to point out that I only did this for FUN and that I don't "directly" believe that there are UFOs !!!   This is how an alien could look if it exists: (the most common look)