Welp, here it is DevLog number 1. As the title of this post says, I have started work on my first 3D game. So far I have outlined most of the features I want to have in the game. I will constantly be adding to this but it was nice to make a start. I also started to draw some concept art. If you’re interested let me know and I’ll make separate posts for those. Once I have finish most of the concept art for the game, I’ll begin work on modeling and adding them to the game. Until then Thanks for reading. Average Out. 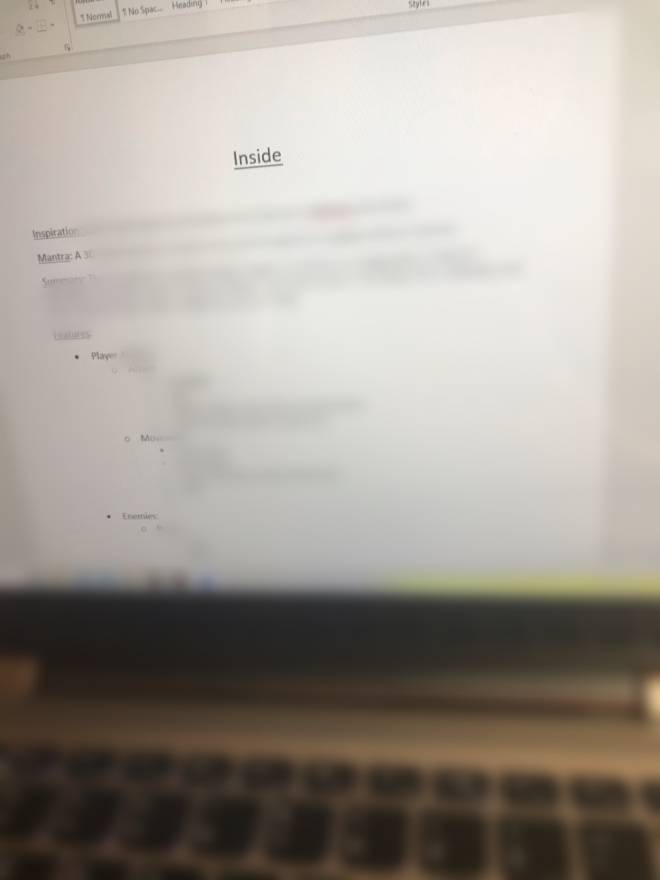