Some of the hottest games releasing this week.   🔶Hunt: Showdown (February 18, PS4) 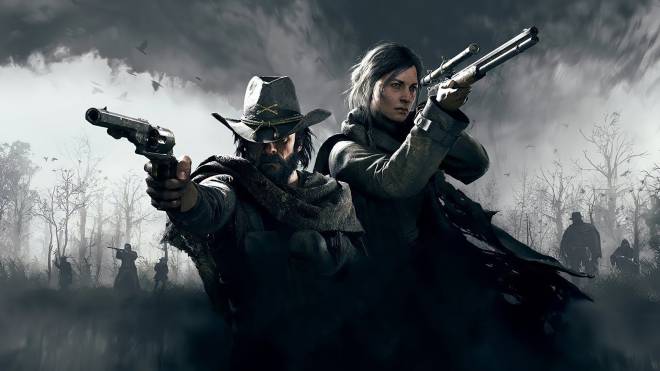 Hunt tasks player with tracking down a monster on a large map that play solo or with a friend available, any other player can turn their sights on you and end your hunt early.   🔶Devil May Cry 3: Dante’s Awakening (February 20, Switch) 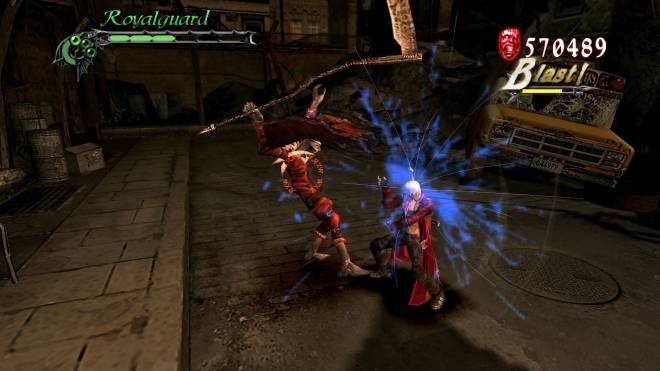 Users can play Dante and his brother Virgil that solo or duo with friend could team up for some cooperative stylish action in the Bloody Palace survival mode. That’s one of the new features in the Switch version of DMC 3, alongside the ability to swap weapons and fighting styles on the fly.   🔶Under Night In-Birth Exe: Late cl-r (February 20, PS4, Switch) 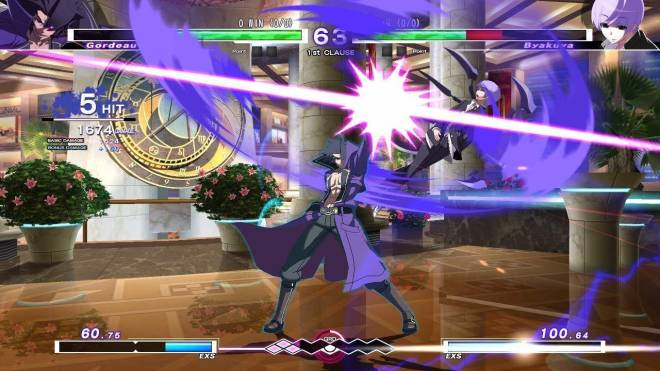 Under Night already released before, but this version features a ton of balance changes and new moves for all 20 fighters. It includes brand-new contender: the icy, spear-wielding Londrekia. 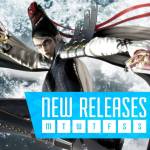 Top New Games Out On Switch, PS4, Xbox One, And PC This Week -- February 16-22, 2020 This episode is crammed full of over 20 new games, including re-releases of Bayonetta, Vanquish, and Devil May Cry. www.gamespot.com
SEARCH Off Topic POST