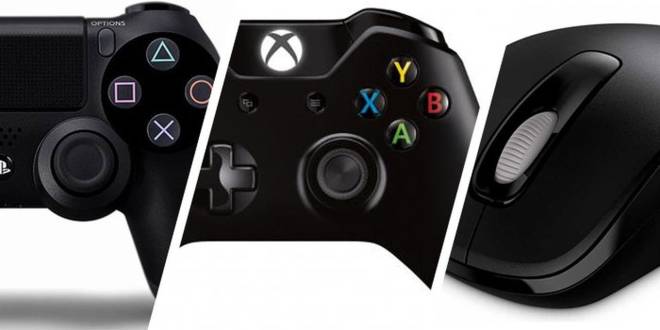 *PS Plus games, Games with Gold, Games with Prime and Stadia Pro Games are only free with an existing membership. To see reviews for all monthly games, visit this link (it's much easier than me listing them all!): https://www.metacritic.com/feature/new-free-games-playstation-xbox-pc-switch 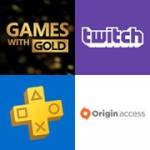 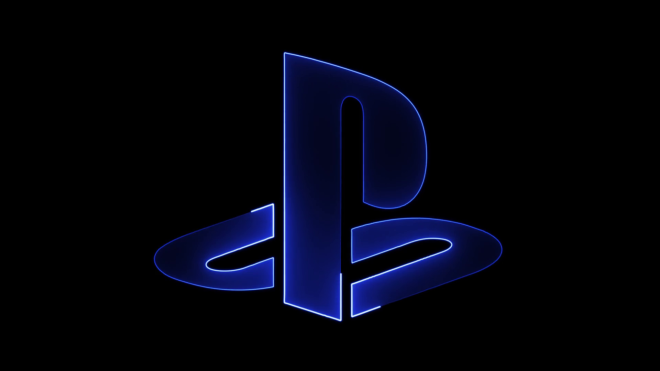 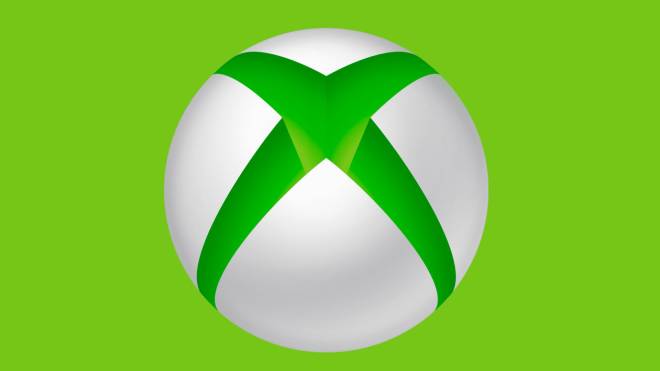 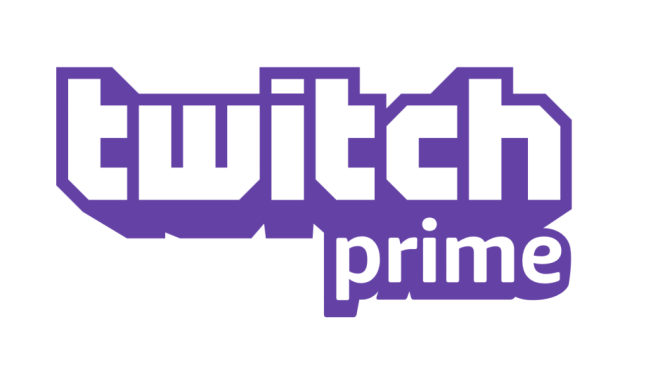 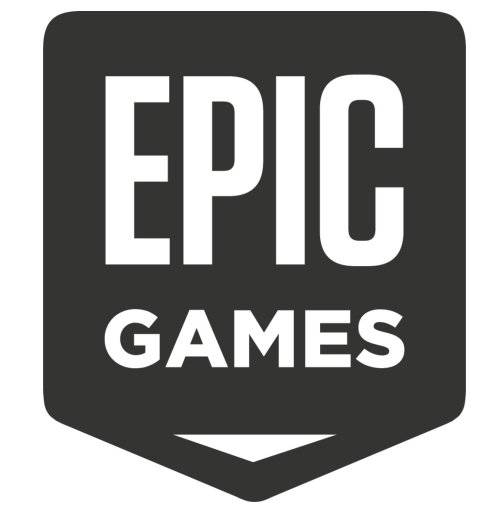