In Honor of America’s heros

As all of you know today is was day of one of America’s most tragic events. If you don’t know then today was the day that terrorists hijacked multiple planes and drove them into the World Trade Center. This caused thousands of deaths and the collapse of the buildings in the heart of New York City. Firefighters, Police Officers, EMTs, and even locals rushed to the scene to help. After these events the military took action against the terrorist threat killing Osama bin laden, the horrid person who deducted this attack. So let’s pay our respects to the brave locals, first responders, and soldiers that brought America back on its feet. 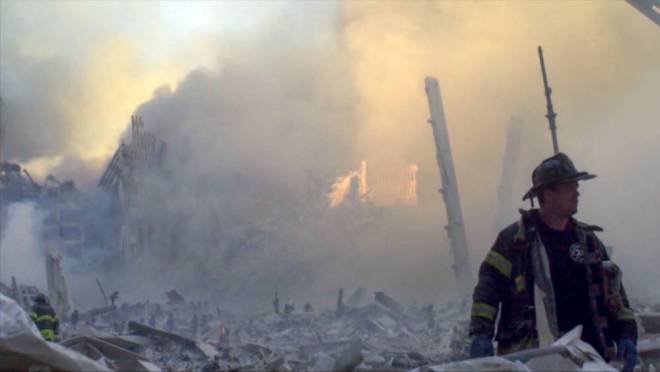