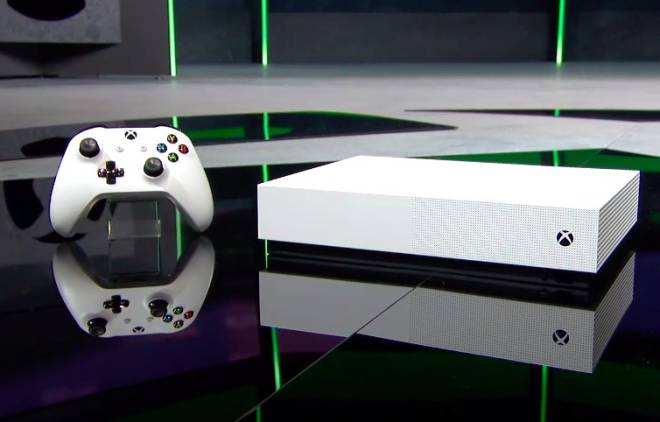 Microsoft has officially unveiled the Xbox One S All Digital Edition, a disc-less version of the company’s current generation console priced at $50 less than the regular Xbox One S. The big reveal came during an Inside Xbox stream today, and the Xbox team says that the All Digital system aims to become the “most affordable way” to play Xbox One games. The Xbox One S All Digital is set to retail at $249.99, making it roughly $50 cheaper than the regular Xbox One S. Beyond that, Microsoft says it plans to maintain at least that $50 price difference throughout the console’s lifespan, meaning that if a sale drops the price of the One S, the All Digital price will decrease as well. Other than the lack of a disc drive, the All Digital has the exact same inner-workings as the regular Xbox One S. The 1 TB system is set to launch on May 7 and will include three games—Minecraft, Sea of Thieves, and Forza Horizon 3—right out of the box. http://gamasutra.com/view/news/340915/Aiming_for_affordability_Xbox_announces_the_Xbox_One_S_All_Digital_Edition.php 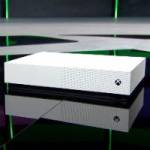