Hey there, slayers! Wanted to apologize for this update coming out a little later than usual, things have been a bit nuts over here! To help you get just the right amount of rewards out of your weekly challenges this week, I’ve highlighted the three best to get you that first initial bump of experience towards your next cosmetic reward! Let’s jump right into it.

We’ll start off quick with the first repeat challenge we’ve had, as far as I can remember. The “Coup de Grace” challenge requires you to kill three Super Heavy demons with the Crucible sword. Since the Crucible can easily cut through any demon, excluding the Marauders, this is a pretty easy task. The issue being, the game very rarely provides you with a steady stream of either heavy demons or Crucible charges at the same time. So, as I did before, I recommend using the final mission with the Icon of Sin to get this challenge done in a timely manner. The final phases will provide CyberDemons galore, as well as much Crucible charge as any Slayer could ask for. 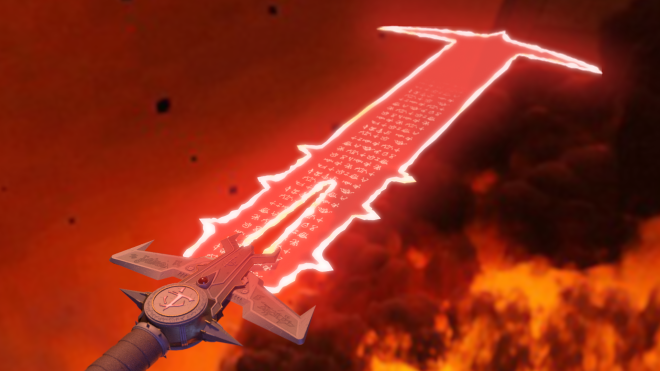 The next challenge, fittingly named “Sticky”, asks you to get 40 fodder demon kills (Imps, zombies, etc) with the combat shotgun’s sticky grenade mod. Considering this is one of two mods provided early in the game, everyone should be pretty familiar with how it works and using early missions with high fodder counts, such as Hell on Earth, will make this challenge fly by.   The last challenge I want to focus on is called “Little Off the Top” and is completed by killing three Aracnotrons with the Destroyer Blade mod. The reason I wanted to bring this one up is specifically because Aracnotrons are quick little buggers and the Destroyer Blade attachment has a pretty decent charge up time on it, meaning you could risk missing your shot if you aren’t careful. Using your cryo grenade to slow down the cranial demon before winding up your shot is probably the best way to go about this challenge. 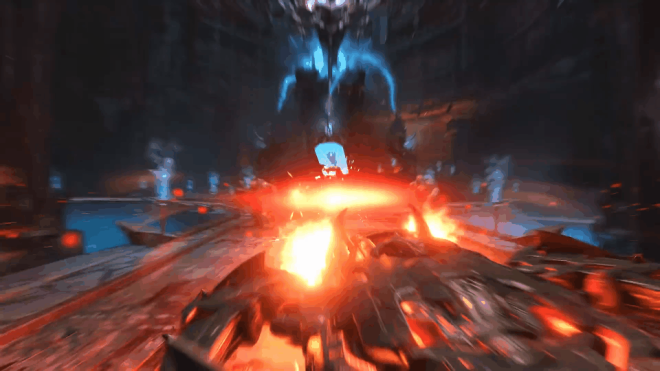 Now, get out there and show those demons they can’t get between you and your Hellfire Macchiato latte!