Me after playing too much rainbow is magic. Never again xD 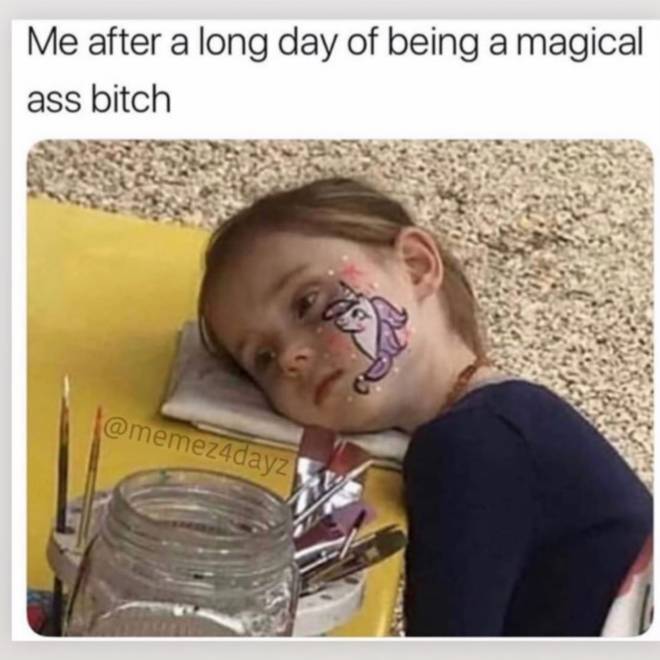 Find mister bear! you read that in that creepy narrator voice huh? lmao As promised and even though it took my 27 years to get feed back from everyone I could, the general consensus was that the map was shit, the game mode was shit, but the colors and joke overall was well executed. I agree with you guys I’m not gonna play hostage anytime soon as it’s just a fuze meme, just bomb for me thanks, I’m on a ranked diet xD Cosmetics were fun and actually got me to spend 20$ just so i could get 3 of four of tachankas items. Yes, I have his head gear c: rip! More importantly, what kinda crazy game mode are we gonna get this next season especially after we just had yeehaw rainbow, more to come with that post(; Let us know in the comment what are your guesses for the new game mode coming, halloween shit, probably. I hope it’s a spooky ass fairground like left for dead 2 style and ya gotta run for your fuckin life through mazes and shit. Ooo how about house of mirrors lol. What ops would even be involved? I know, I know a lot of questions, but listen as soon as I find out I will share my source and we can all speculate even more. sound good? good c: - grey here’s more memes a ton of off topic memes c: https://m.facebook.com/CultGrey/?__nodl&refsrc=https%3A%2F%2Fm.facebook.com%2Fsharer.php&ref=m.facebook.com&_rdr 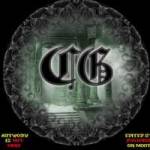 Cult Grey Cult Grey. 5 likes. Welcome to the Cult! Here at Cult Grey we are trying to achieve anything to make you laugh and feel welcomed! We are an alternative video game streaming community; Where everyone... www.facebook.com