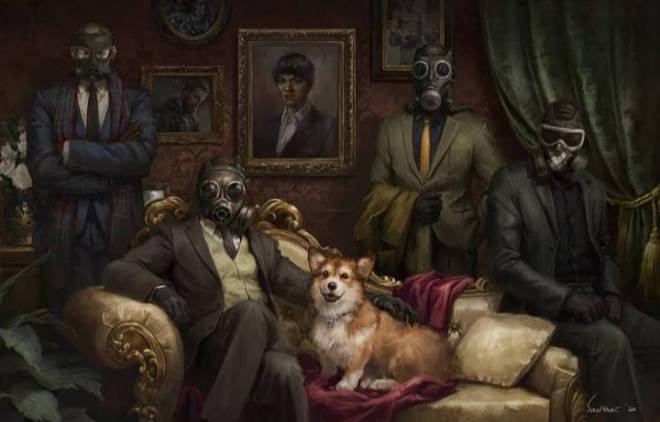 Well, folks, it's happened. Rainbow Six Siege has officially turned 5 years old. A game that Ubisoft had in the works for a while, and they brought it to light on December 1, 2015 to PC, PS4, and Xbox One. Fast forward 5 years, and now, they've got the opportunity to broaden their platforms. PS5 and Xbox Series X will be the newest platforms that you can play the game on. Starting today, December 1, 2020, alongside the new operation, Operation Neon Dawn, those of you that have the new systems, you can play on them. I'd say that's a pretty damn good birthday present for Ubisoft bringing that to the table for us players. With all the lovely stuff mentioned above, I'd like to give Ubisoft a HUGE thank you, and happy birthday to Rainbow Six Siege. May you continue to grow and have more birthdays and more surprises. (Just for the record, that is NOT my photo that is featured. It came from Instagram by a user named cpt sunstark. Full credit goes to them).