I finished the introduction of all Operators. Thanks a lot to the Moot R6 Lounge users who loved Opeators Story. But One more thing !! 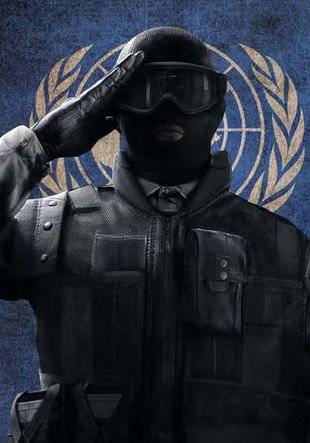 Recruit is an extra unit absolutely essential to Rainbow Six Siege. You can choose one of SAS, FBI SWAT, GIGN, Spetsnaz, or GSG-9 as default members. It is basically possible to select basically, but when no operator is selected within the preparation time, a reserve force is automatically selected, but one of the operators possessed by the patch is selected at random and can no longer be seen unless the player directly selects it. 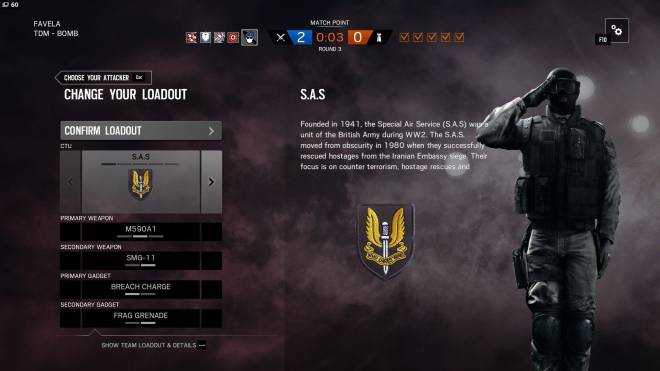 A Highly Customizable Operator, the Recruit varies between equipment from the five base-game CTUs. As such, the Recruit brings more versatility than any other Operator, but lacks the ability to properly specialize in any particular role. The Recruit is not able to customize their weapons with any sort of attachments or weapon skins. Recruits have 3 models, each corresponding to 1 armor-speed level. You can choose a weapon based on where your Recruits are from, and whether they are attacking or defending. the reserve forces are the characters whose armor varies according to the unit they are in. SAS, GSG-9 are three speeds, FBI SWAT is two speeds, GIGN and Spetsnaz are one speed. Ireserve forces may not have their own equipment, but may have two common equipment. There is a penalty here, however, the number of common devices that the recruits receive is less than the number of named operators. Flare gun, smoke bomb, mobile shield, C4, barbed wire, but only one grenade and glue explosive. It can not be equipped with anti-personnel landmines and impact grenades. If you are a defending team, Named Operators will start with two wall-strengthening panels, but only have one reserve force. 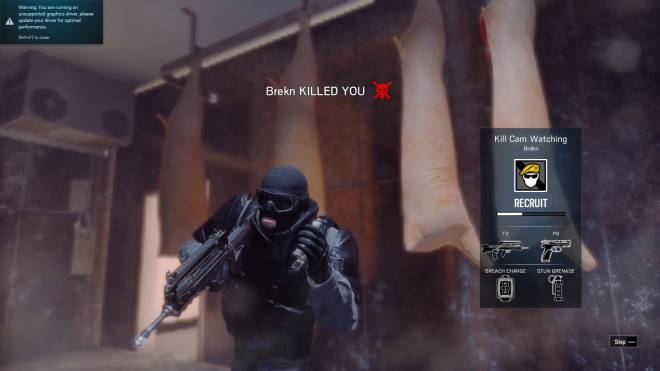 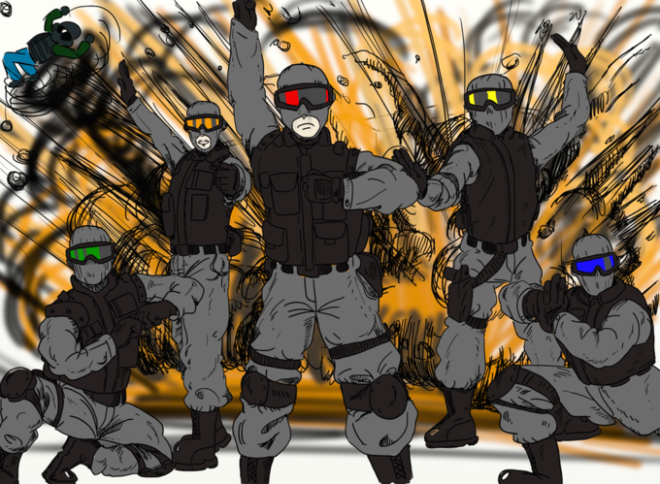 However, if you do not select anybody at the rate of 0% and choose the GSG9 Recruit, then choose Ash. If you're not a fool,         I hope you have fun reading it. If you have any errors or wrong parts, I would appreciate it. #LOBClancy #OperatorsStory #Operators   The End