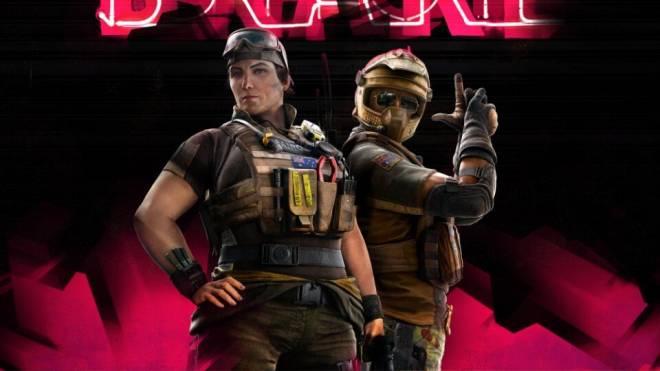 The Special Air Service Regiment, officially abbreviated SASR though commonly known as the SAS, is a special forces unit of the Australian Army. Formed in 1957, it was modelled on the British SAS sharing the motto, "Who Dares Wins". The symbol color is pink (Rose). 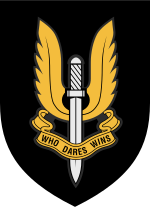 The whole concept is an obstruction to reconnaissance, and all members of the crew interfere with the opponent's reconnaissance, while using equipment to reverse strategy or equipment. In addition, the southern hemisphere shows Australia's representative "upside down" meme stemming from the opposite of the season with the Northern Hemisphere. Gridlock is the female with the most weight among all the members and the mosque is the male, but the height is only 2cm I do not. In addition, the special equipment also uses equipment such as Gridlock that is similar to a barbed wire, even though it is an offensive team, and Mozzie is a defense team that can use the attack team's drones. 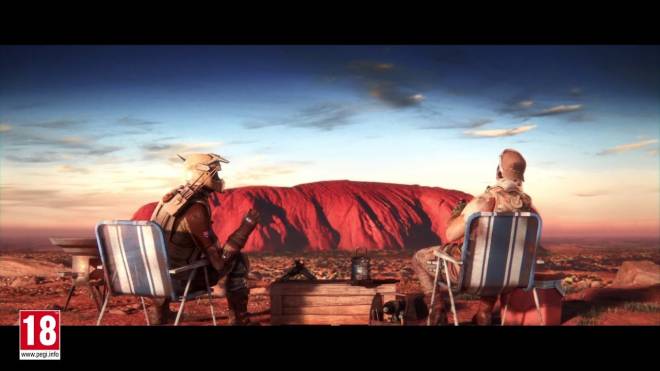 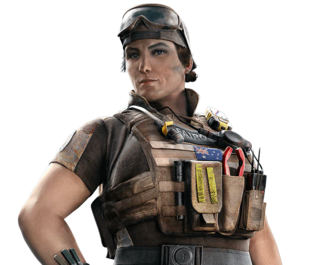 GRIDLOCK (Max Goose) “Let's get stuck into it, ya mongrels!” 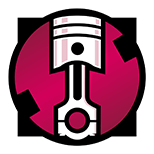 Background The eldest of five, Fairous has demonstrated leadership potential throughout her life. From an early age Fairous worked with engines and competed in robot championships. Her mechanic background was heavily influenced by her father, a military aircraft mechanic. Fairous joined the Australian army reserves to further develop her mechanical engineering skills and to have access to the best equipment. After graduating from university she chose Army branch of the Australian Defense Force, where she honed her mechanical prowess. Fairous also has expertise in a range of weapons, intelligence gathering and close protection duties, and has the ability to adapt to unexpected situations and remain calm in dangerous situations. This unique skill set made her an essential recruit into the SASR Mobility Platoon. 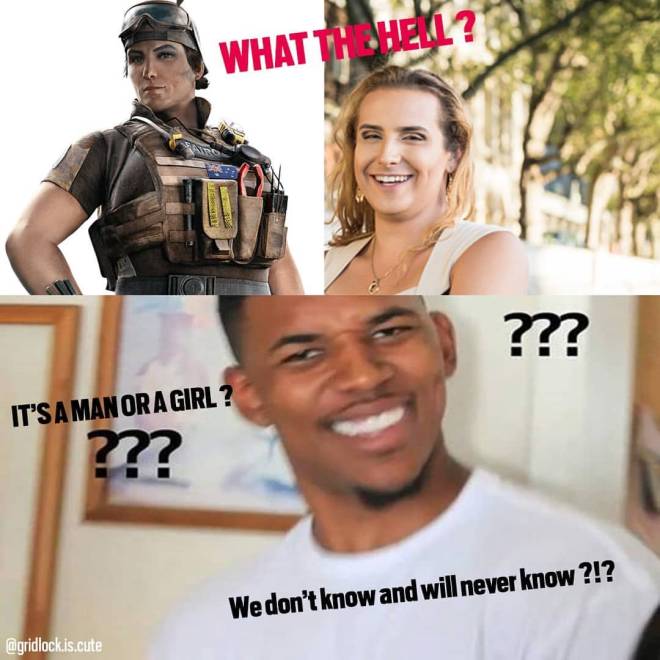 Fairous was awarded the National Emergency Medal for her part in saving firefighters. She has been offered lead positions but has repeatedly turned them down. Psychological Report Specialists Tori "Gridlock" Fairous and Max "Mozzie" Goose caught my attention after the Esperance Bushfire Operation when their daring feat to rescue trapped firefighters earned them a medal. For outsiders, their plan looked horribly reckless, but to me it illustrated what I like in a team. These two have a long history, having first met in high school at a robot wars competition and then again during army training. They've been a team ever since. Individually, they're assets to Rainbow… But together they dominate. Both consistently demonstrate creativity and skill under pressure, so… what happens when we position them against one another? And I want to see if Specialist Fairous can maintain her cool among a new team… not to mention how the team feels about someone with such a formidable presence. Field reports often refer to Fairous's natural leadership so I'm curious why she consistently turns down promotions. She jokes that it's too much paperwork, but she seems to back into the role anyway. After her father died, she and her mother discovered the family farm was in debt. Fairous took the lead, rallying her four siblings and extended cousins while using her army salary to save the farm. Fairous isn't afraid of responsibility and her desire to look out for her family extends to how she interacts with her team. This makes me want to look more closely at her life on the farm. I can hear the fondness for it even when she's griping about how she has to keep fixing backed-up toilets and broken-down tractors. Fairous's "get on with things" attitude means that she doesn't shy from hard work and manages to find humor in every situation. So I wonder if she turns down the promotions because she has plenty of opportunity to be boss at home and that at work she'd prefer to just get on with it. 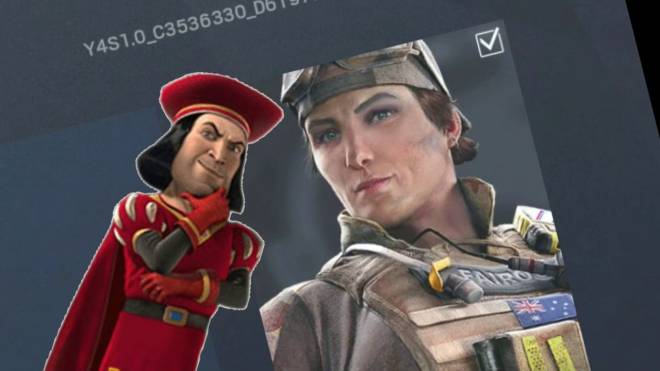 Gridlock bolsters the attacking team’s area denial capabilities with her Trax Stingers. Throw one on the ground, and it immediately starts deploying clusters of Defender-damaging spikes in a radial pattern. Each Stinger produces quite a lot of spike clusters, allowing you to really jam up a staircase or a hallway, or cover a large area of a room. Attackers can traverse the spikes without hindrance, but Defenders who dare to tread on them will take damage, be slowed down, and make noise. A gridlock, synonymous to "deadlock," is a situation where progress is not made, typically between two competing parties. It is also a form of traffic congestion where "continuous queues of vehicles block an entire network of intersecting streets, bringing traffic in all directions to a complete standstill". 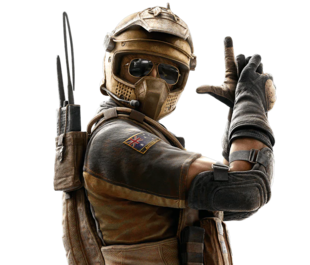 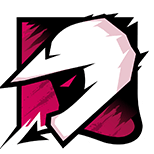 Background Right after Year 10, Max Goose applied to enter the Australian Defence Force Academy, later working in Combat & Security. He joined an infantry regiment that incorporated dirt bikes and all-terrain vehicles in their reconnaissance operations. Goose excelled in land navigation and became the two-wheeler expert in raids, scouting, and convoy operations. Following Operation Catalyst, he was handpicked to join the Special Air Service Regiment (SASR), so long as he passed selection and refrained from talking back. His specialized off-road skillsets and quick thinking were highly prized, even though his driving style appeared reckless. He deployed to Operation Slipper and served until the operation's conclusion. He later received the National Emergency Medal for saving firefighters during the Esperance bushfires. Goose is a calculated daredevil who loves testing upcoming military stealth bikes, but he says there's no bigger honor than being asked to join Rainbow Six 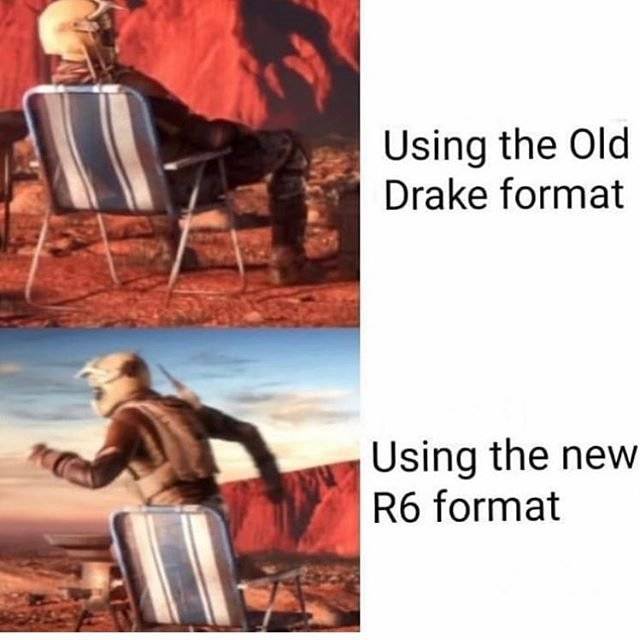 Psychological Report On their own, Specialist Max "Mozzie" Goose and Specialist Tori "Gridlock" Tallyo Fairous perform exceedingly well, but together, they pull off some amazing, even hare-brained stunts sure to make the sternest of commanders crack a smile… when they succeed, of course. Just like their operation at the Esperance bushfires. These two specialists create this remarkable balance seldom seen between two operators. I'm curious to see if they would still help each other as opponents, or if duty will take precedence over their friendship. He's a speed demon, not just on his bike, but how he processes information. By the time others are done parsing a problem, he has already considered the feasibility of a particular course of action, having weighed all the pros and cons, and he's already kick-started his bike. Those seconds he's saving are precious. All the while, he's smirking beneath that moustache, and there's this shine to his eyes that makes everyone uneasy. I believe he's a troublemaker in spirit, but a real showman at heart. 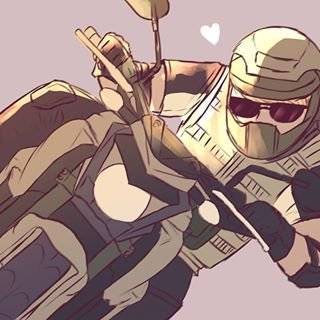 Goose grew up as the middle sibling in his family and I do believe he had to put extra effort to be heard or noticed, which explains the showman side of his personality. He jokes that his parents paid more attention to him the moment he engaged in extreme sports like freestyle mountain biking, dune buggy racing, and the occasional hang gliding. He told me that the moment he told his mum he did skydiving with dirt bikes, she completely lost it. I've had the… "pleasure" of hearing the extent of his profanity, though like many behavioural psychologists, I've seen enough evidence to support the theory that swearing is good for you… that it's not maladaptive. I've even seen Specialist Goose use humour to cover pain, though I wonder if he uses vulgarity to make up for his physical stature, likely to appear more intimidating. So far, all my observations indicate that he becomes quite furious when his height is made all the more obvious. 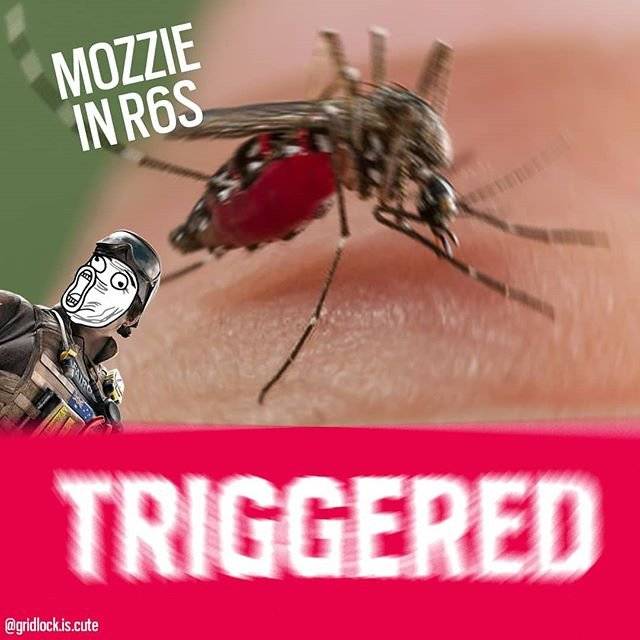 Mozzie is a Defender who figures there's no reason to bring his own drones to the fight when he can just steal someone else's. Armed with his trusty Pest Launcher, Mozzie can hack the Attacking team's drones and make them his own. This includes Twitch drones. He can capture them in two ways: A mozzie is Australian slang for a 'mosquito.' In his concept art, he is shown to have a wife (named Lozza) and they are expecting twins.       I hope you have fun reading it. If you have any errors or wrong parts, I would appreciate it. #LOBClancy #OperatorsStory #Operators