Why Rainbow 6 Siege will be the next big Esport

I first played Rainbow 6 Siege back in August and I instantly fell in love. Although I don’t have time to play much anymore, I started watching some Pro League matches to satisfy the craving. I’m a huge fan of esports in general (especially League of Legends) and I wasn’t sure what to expect from Siege. There’s a lot of tactical components that come into play at the highest levels - success in Siege is very much a battle of inches, not miles. How would the viewing experience be when every little thing that each player does is so important?   The Pro League answers this question beautifully. Despite having so much going on, they do a great job of not only showing you what each member of each team is doing, but explaining it as well. This erased my fears about the viability of Siege as a spectator sport, and since then I’ve been enjoying every game I watch. Here’s a few reasons why I think Pro League has a real chance to become the next big esport: 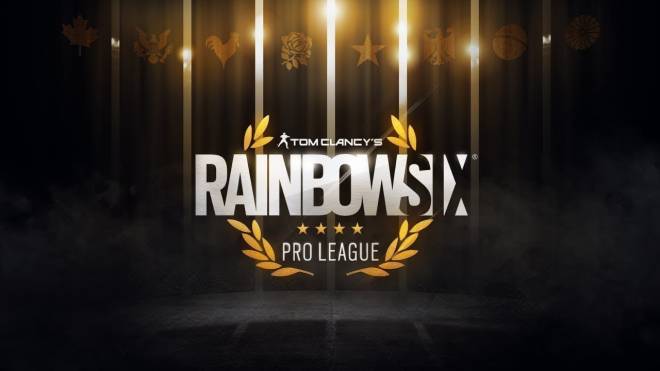 1. Siege is NOT a battle royale Even though games like Fortnite, PUBG, and Blackout have massive playerbases and tons of views on Twitch, they suck from an esport perspective. It’s impossible to follow around all 100 players which means you’re inevitably gonna miss some of the best action. Not only that but since you’re likely rooting for one player (rather than a team), you’re better off just watching that person’s personal stream rather than hoping they get some airtime on the official stream. In Siege you're always on top of the action and you can follow your favorite players and your favorite team all at the same time.   2. Siege is a strategic shooter with multiple ways to win Siege is so much more dynamic than other shooters. With other shooting games you spend most of the time just waiting for a fight to break out because there’s literally nothing else to do. There’s no such thing as downtime in Siege - something important is always happening. Whenever you’re not in a fight, you’re setting a trap, hacking devices, scouting with cameras, etc. And all of these things help build up the tension and give you, the viewer, special information which puts you on the edge of your seat when the eventual fight breaks out.   3. Siege has big name teams As I mentioned earlier, I’m a huge esports fan in general. I understand how big branding is for esports teams because the fan bases carry over. I’m a huge Cloud9 fan from LoL which made it easy for me to pick a favorite team when I started watching esports like Overwatch. Siege’s Pro League has some of the biggest teams in the world, including G2, Faze, Fnatic, and Evil Geniuses. This is a great sign for the future of Pro League because it shows the best teams in the world want a piece of the action and they will bring their fans and viewers along with them.   Even though Siege is an “old” game it’s still growing bigger and bigger. There’s the loyal players who have been playing since day 1 and there’s also brand new players falling in love with the game every day. Siege has the perfect recipe to become the next big esport and I don’t think there’s anything that can stand in its way.   #ProLeague