A Noob’s Review of Zero

First things first, his name is Fisher, and that’s how I’ll be referring to him from now on. 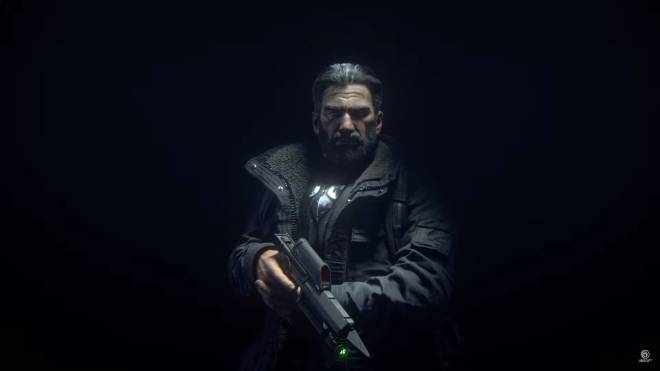 Fisher is a intel-gathering teammate-supporting high level-thriving operator that enjoys a highly-coordinated environment. As someone who never runs with a 5-stack and only became ranked a little over a month ago, you can probably see right away how I was going to run into problems using him.   It isn’t that Fisher is bad: even a noob like me can see that his cameras, which burrow into reinforced walls and have mechanics to make putting cameras through the floors of multi-storied buildings a breeze, are an insane tool that can be used for just about any kind of push onto sight as a more effective laser-equipped drone. The problem is just that making the most of those tools means communicating with a team *properly* while having a team that knows how to make the most of those callouts.   The closest thing I know how to compare it to is like running a healer or a support in any other game. The more powerful your team is, the more powerful you are. And if supports are a power multiplier, then Fisher has an incredibly high base value. Let’s start with his weapons.   #SC3000K and also an MP7, I guess.

The SC3000K, or the FN F2000 for you weapon nerds, is a bullpup assault rifle that has access to a moderate performance across the multiple dimensions of AF performance. Decent range, good accuracy, and ‘good enough’ firepower. It’s comparable to the AK-12 in some ways, though I’m pretty sure the rate of fire is a tad worse.   I found myself feeling that the weapon was as well rounded as Fisher was an Operator. It did everything I needed it to, and I knew that if I was actually good at the game that it would be a pretty deadly weapon.   As for the MP7, I can’t really see anyone choosing to run the sub machine gun over the SC unless they have a desire for it in a specific strat they’re running. Other than that niche scenario (whatever it may be), stick with the SC.   Sam ALSO comes equipped with a silenced pistol that can destroy a barricade with one clip which, from what I’ve heard from various sources, is the only sidearm in the game that can do that. So that’s neat.   In terms of gadgets, Sam has the option of choosing between frag grenades and a claymore. I stuck with the fraggies, but obviously a more experienced attacker with good map knowledge would probably opt for the claymore to cover his team. It struck me that this option also made Fisher flexible enough a pick to resemble something of a pseudo area denial Operator. If you like playing Operators like Gridlock, you’ll probably enjoy Fisher too for this reason.   Onto his ability #ArgusLauncher 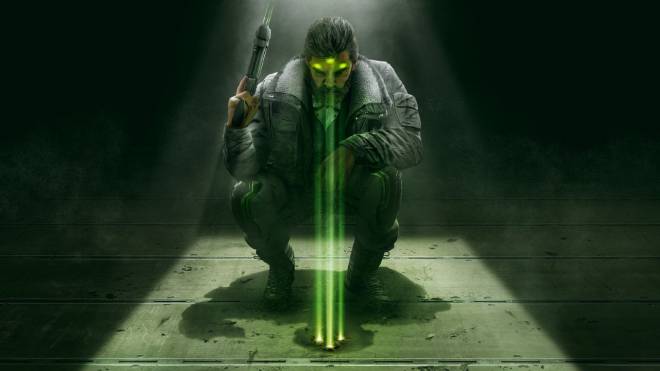 The glue that holds this old man’s viability together, oh baby! The Argus Launcher, as previously stated, is an ability that fires off cameras that can burrow into Reinforced walls and regular structures. They come equipped with one laser round each, which means that, from above a site, you can deploy a camera into the floor and disable Bandit’s shock wires without actually ever putting yourself in danger. This also comes with the added benefit of then *having a camera above the enemy’s site*.   Needless to say, this is a pretty insane tool. The fact that Fisher comes equipped with four of these cameras pretty much exacerbates this powerfulness to a degree that borders on overpowered when piloted by the right person (who’s on the right team). It’s for this reason that I wouldn’t be shocked to see a nerf come out to the camera number in the future once Fisher see’s enough competitive play (if he makes it past the bans, that is).   One weakness Fisher’s cameras have is that they make a ton of noise when burrowing and are killed with one wrong look from the enemy. This makes them less than perfect entry fragging tools, and placing them in highly populated areas always comes with the risk of losing them early, but that can be easily hedged against by being creative with where you fire the round. They do burrow on the other side of whatever you’re shooting, after all. Aim high!   In summary, Fisher is a Two Armour, Two Speed Operator who just oozes consistency. His weapons of choice are solid, his gadgets make him flexible enough to work with any kind of stack, and his ability means that the enemy just isn’t going to be able to keep up with your intel gain unless they take you out early.   Or if they have a Vigil on their team… He’s a decent counter to Sam Fisher, I suppose.   GLHF, -E