Attempting to find some players who know what they’re doing, have good gun skill, can listen, have good comms, non toxic and know when and where to shit talk. Don’t need a god complex if you’re better than some, but would rather prove your point in the game rather than callin everybody “trash”. Stop just playing the game and becoming bored wrk it and start playing competitively with Team Dÿnami. Need 8 people as you will be playing with 2 separate current members and being switched off. From there the 3 that keep the most attention will squad up to make a 5stack with members and that’ll be your deciding factor whether you made the cut or not. Remember to have fun and take nothing personal. Let’s go! 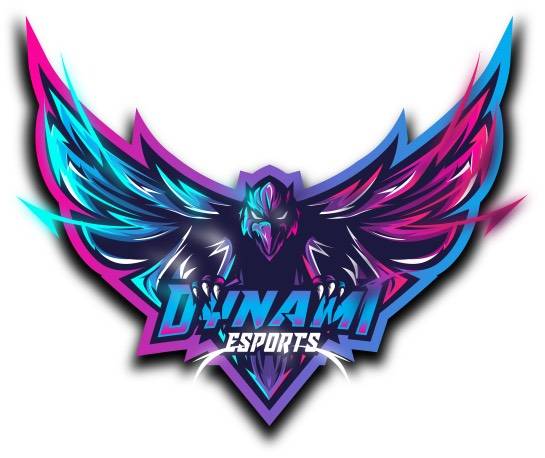