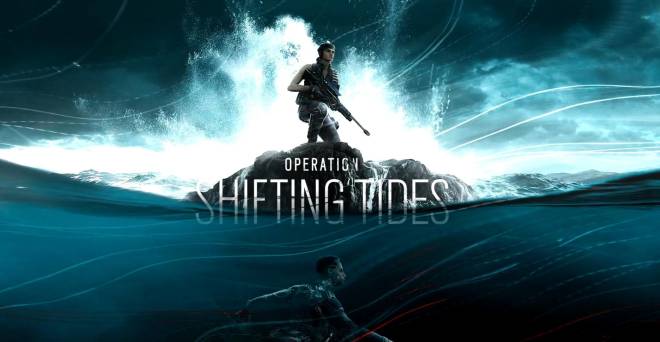 Ohh boy! After watching the stream with these two new ops it's a big oof. If y'all don't know, two new ops are being released. One attacker (Kali) and one defender (Wamai).

Kali This girl looks like she can crush your head like a watermelon. Doctor Flex Ferocity v2. She runs her bolt action gun that can apparently shoot through two soft walls and instant downs if you get hit by it. Yea, IF YOU GET HIT BY IT YOU WILL BE DOWNED. But, if you're downed you will be forced to look in the direction she is to give Intel for teammates. You can also shoot through MULTIPLE enemies (we know it's at least three). Her scope is a x5 (I think Glaz's is the same) but can ALSO become a x12. Suck on that you spawnpeeking Doc! She also has access to the C75 (same as Dokkaebi and Vigil) and breach charges / claymore. And guess what? Haven't gotten to her ability yet! Her ability more or less Ash's breaching but smaller and attached to her gun. Electrified walls? EZ. Mute's Jammer? EZ. You get the point. She has access to I believe three of these little Ash rounds. It digs into a reinforced wall and blows up, not as big as Thermite nor as small as Maverick. It's in between but also has an explosion on both sides of the wall destroying everything on both sides (can even set off Goyo shields with this explosion). Overall seems like a very overpowered op theyre releasing. Can't wait to never be safe again. 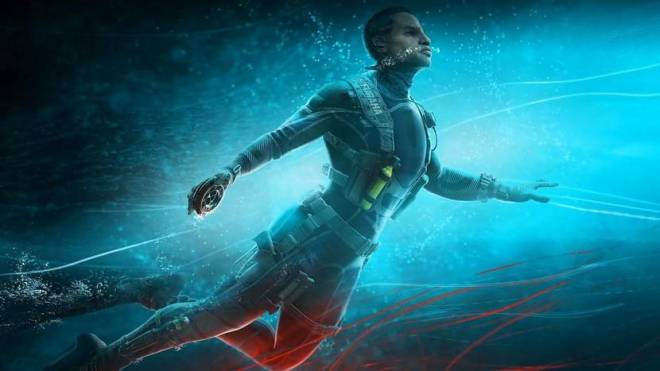 Wamai This dude is like Jager but better (opinion). His special magnetic field ADS's have a HUGE AOE that's not even funny. Granted it's a one time use BUT they recharge. Like Lesion's Gu Mines they recharge over time. I believe he will be able to have access to 5 total (at least that's what Google says -_-) . Basically they suck up anything metal and bring them to the magnets location, but it still detonates. So some things would be like smokes, nades, flashes. BUT wait there's more. It also works with Gridlock spikes and Capitao's Bolts. So we get a Capitao counter. He also has access to MP5K (i think that's what it is called, it's Mute's Gun) and the Aug 12 (IQ's gun) so that's honestly dope. Overall, better Jager and gonna be fun to mess with Honestly this isn't 100% accurate but it's what I saw in the stream and what I Googled. But I feel like these two would be a great to play but horrible to play against 😂 #rainbowsix #r6 #kali #wamai #info