Guide for playing 'Buck' on 'Bank'. 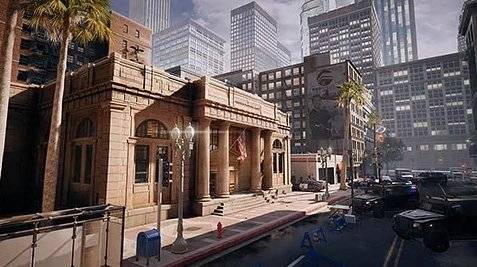 Bank is a triple-level map (consisting of three floors) found both in ranked play as well as professional. The current architecture gives a slight advantage to the attackers being able to have control over large portions of the map without entering the building.   Buck is a two armor, two speed attacking operator. His ability is known as the ‘Skeleton Key’ which is a mini shotgun attachment placed on the bottom of the operator's primary weapon. Buck is a soft-breacher and is used to destroy obstacles like un-reinforced walls and flooring as a method of providing the attacking team with dynamic angles that can be used to eliminate defenders as well as defending utility. The operator is similar to Sledge as a soft-breacher although Buck is unique in that the operator has the ability to destroy the ceilings from the ground floor. This is an incredibly valuable advantage as it provides attackers with the ability to destroy the flooring underneath defenders on certain second floor bomb sites.   If you are to be in accordance with the current meta, Buck’s loadout should be as follows: PRIMARY: C-8 ASSAULT RIFLE (Attachments to player preference) SECONDARY: MK1 9MM (Attachments to player preference) UTILITY: FLASHBANG GRENADES   ATTACKING SPAWN LOCATIONS: 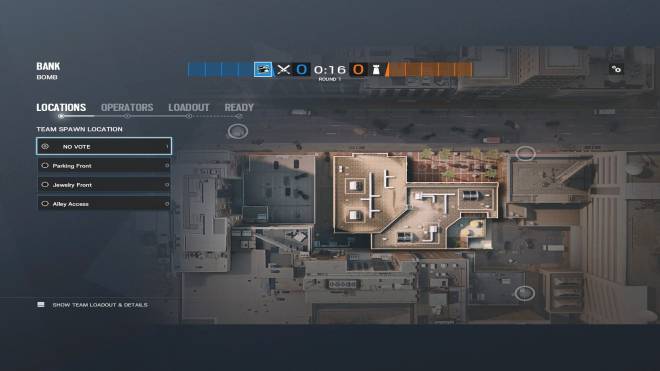 ATTACKING: [2F] CEO(A) - EXECUTIVE(B) The primary route of attack on this bomb site will be by the attacking team entering the building through the second floor ‘Terrace’ located to the south east of the map. After gaining control over square stairs, the attackers will proceed to open the reinforced wall separating CEO(A) from Square as this will provide attackers with a direct route to the bomb site to plant the defuser. Buck should breach the objective building through the Dirt Tunnel - located directly next to the Jewelry spawn location. After breaching the building and safely establishing control inside of Server and Blue Stairs, Buck should eliminate any defenders playing in or around the first floor Archives. This will then provide the operator with the ability to use his Skeleton Key to breach the ceiling of Tellers-Archives and expose defenders playing on the bomb site inside of CEO(A) and Executive(B). Buck will also be able to reliably eliminate any entry denial utility placed on the CEO(A) reinforced wall which separates the bomb site from the top of Square Stairs. After assisting the attacking teams hard breacher in opening the site wall, Buck should then reposition to the Main Lobby and try to apply pressure onto defenders from the top of Main Lobby Stairs and Banana. This will create a type of pincer attack and force defenders to split the attention across multiple routes of assault.   ALLY ACCESS SPAWN LOCATION: 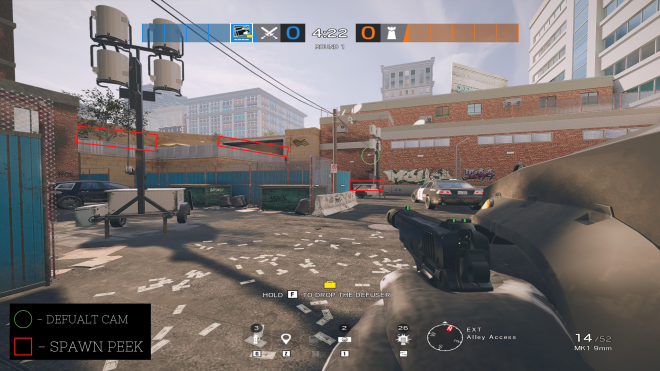 ATTACKING: [1F] OPEN(A) - STAFF(B) The primary route of attack on this bomb site will be by the attacking team gaining control over the second floor as the entire ceiling of 1F Open(A)-Staff(B) is able to be destroyed in order to gain dynamic angles into the bomb site. Buck will provide a tremendous amount of value to the attacking team with the operators Skeleton Key ability. After attackers have successfully isolated all of the defensive presence to the first floor, Buck can breach a massive amount of the ceiling of Open(A) with his shotgun gadget from inside of 2F Stock Trading. Buck should keep his positioning on the second floor for the entirety of the round. The operators breach holes will be most effective if an attacking player can spend all of their time and attention using them - Buck should maintain vertical pressure onto defenders inside of Open(A) from the second floor Stock Trading while attacking teammates apply horizontal pressure from either the first floor Metal Detector or Archives.   JEWELRY SPAWN LOCATION: 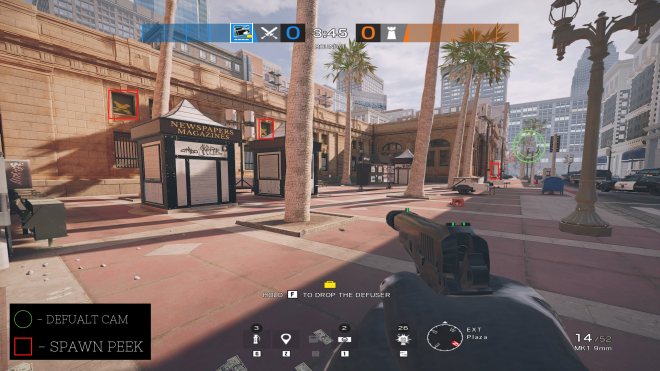 ATTACKING: [1F] TELLERS(A) - ARCHIVES(B) The primary route of attack on this bomb site will be by the attacking team gaining control of the second floor CEO Office as this will enable attackers to destroy the ceiling of the Tellers-Archives bomb site. Attackers will also focus on control of Kitchen and Open Area as this will enable attacking hard breachers like Hibanna and Thermite to breach the reinforced wall between Admin Office and Archives(B). Buck will be needed on this bomb site for primarily the same reason the operator was brought on the previously mentioned Open-Staff bomb sites. Attackers will need to establish second floor control inside of CEO and Executive in order to breach the ceiling of the first floor bomb sites inside of Tellers(A) and Archives(B). This will provide the attacking team with the ability to eliminate any entry denial utility placed on the wall separating Open and Archives(B) - allowing the attacking teams hard breacher to successfully breach the site wall.   PARKING SPAWN LOCATION: 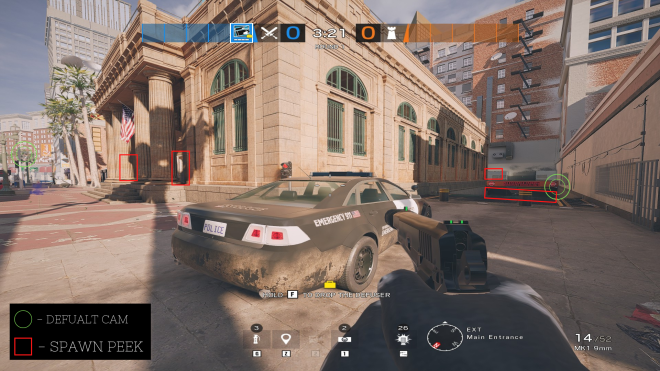 ATTACKING: [BSMNT] CCTV(A) - LOCKERS(B) The primary route of attack on this bomb site will be by the attacking team gaining control of the first floor Open Area and Kitchen as the hatches located on the floors are crucial in cutting off defenders rotating throughout the basement and two bomb sites. Buck will not be used for his soft-breaching capabilities on this bomb site, however, the operator can still provide value to the attacking team by acting as an entry fragger. Buck should spawn at the Back Alley spawn location with the rest of the attacking team to assist teammates in establishing control inside of Open Area and the first floor portion of the Square Stairs. This will then provide attackers with the ability to breach the reinforced hatches inside of Open Area and Office which will allow attackers to apply vertical pressure onto the CCTV(A) bomb site and Blue Hallway. Buck can also use his stun grenades to burn any anti-projectile utility placed on the Blue Stairs by defenders. This will allow attacking teammates like Ash and Zofia to use their explosive launchers to eliminate the deployable shield that is commonly used inside of Blue Stairs by defenders as a way of defending Server.   Thank you for reading and I hope this was helpful for you guys.   If you are interested in more content or want to ask me questions, you can always find me on Twitch or connect with me via discord - I always enjoy discussing Siege with fellow enthusiasts; regardless of skill level. Discord - https://discord.com/invite/TjGAPdM 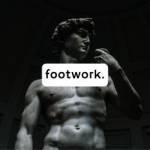