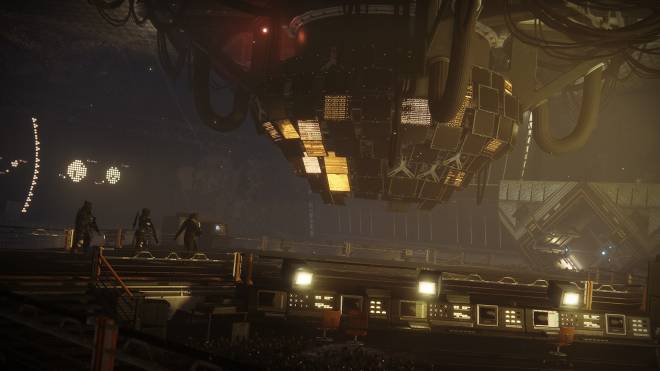 “This week at Bungie, we look towards Io. So, you’re a few weeks into your seasonal journey. You’ve cleared the EDZ Bunker of Fallen, and have been taking the Hive to task on the Moon. You’ve reclaimed The Fourth Horseman, and maybe even completed its catalyst. So, what’s next? 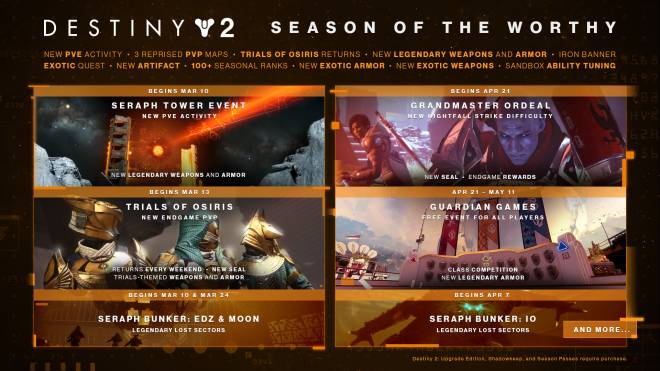 Tuesday, the final Seraph bunker will open on Io. New Seraph weapons and seasonal mods enter the mix, giving you more options to build your monster-killing machine. Later in the month, Guardian Games will kick off some good old-fashioned Guardian rivalry, accompanied by the Grandmaster Nightfall difficulty. This week, we’ll be parsing through some feedback we’ve been seeing since the season launched, and discussing next steps for emblem stat trackers.” Read much more in the full #TWAB blog post here, Guardians: bung.ie/2UGzpM9