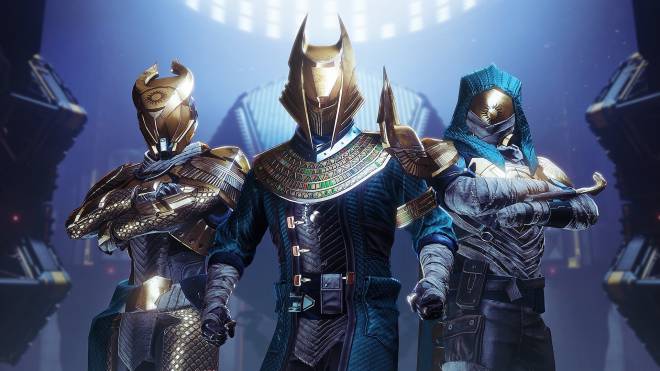 “This week at Bungie, Trials is back on the menu. It’s been an exciting week. You all came together and donated your stockpiles of Fractaline to the ongoing effort to build the new Lighthouse and usher in the return of Trials of Osiris next Season. As soon as the final stage was complete, you were invited to survey the completion of the project and light the beacon. We saw your signal as our cue to release this developer insight video confirming what many have been speculating for a while now. To follow the video, Luke Smith wrote another Director’s Cut that covered a few topics, including our philosophy on Seasons and some challenges in sustaining a game with weapons that last forever. Similar to the three-part epic he put out last year, it contains a lot of important info you won’t want to miss.” Guardians, the full #TWAB is here: bung.ie/2Tlm6ij 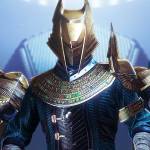