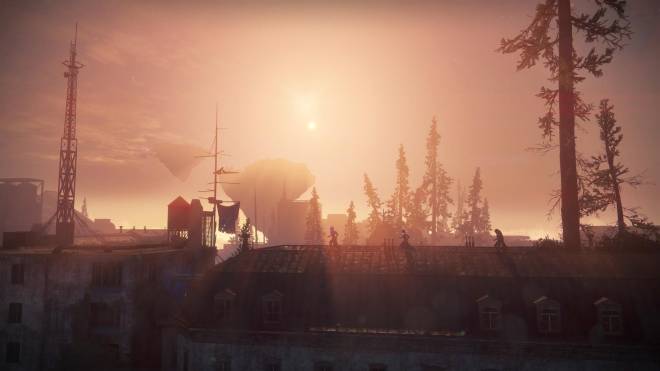 #TWAB // https://bung.ie/3gUzW5R ☀️ “This week at Bungie, we kicked off Solstice of Heroes. If you’re anything like us, you’re probably neck deep in Majestic armor, smashing through the Solstice of Heroes event. Our yearly celebration of Guardians near and far has begun. Solar, Arc, and Void have each taken a turn in the daily rotation of elemental damage. A few of you have already completed the majority of objectives towards your first Magnificent armor set, and are already off to the races on your alternate classes. Tomorrow, Trials of Osiris will return at 10 AM PT. Seven wins might be all that’s standing between you and your Magnificent glow. Form your fireteam, grab your bounties, and get ready for a fight. Before we get deeper in the TWAB, we’ve been seeing some questions on rewards for Solstice 2020 in comparison to years past. Let’s take a moment to clear up some confusion. Last year, a Legendary Sparrow was available to anyone who fully Masterworked every armor piece for all three classes. We got quite a bit of feedback that this felt a little too grindy for a limited-time event. This year, we shifted focus to the individual Solstice of Heroes sets that you’ll be investing time in over the next few weeks. Rather than a single reward after completing the armor on all three characters, we’re providing a free glow when earning the Magnificent armor sets, per class. Additionally, we’re seeing some players asking why Magnificent armor isn’t fully Masterworked when earned. This year, our approach was to give players a new path to earn high-stat rolled armor pieces outside of raids. As these armor sets have a Max Power Cap of 1,360, they’ll also have a lifespan that lasts through multiple seasons. End result: Players can spend their time finding that perfect roll through Solstice packages for the duration of Solstice of Heroes. Even after the event has concluded, players can Masterwork their armor pieces at their leisure, and finish up some of their final Majestic objectives to unlock their glow. 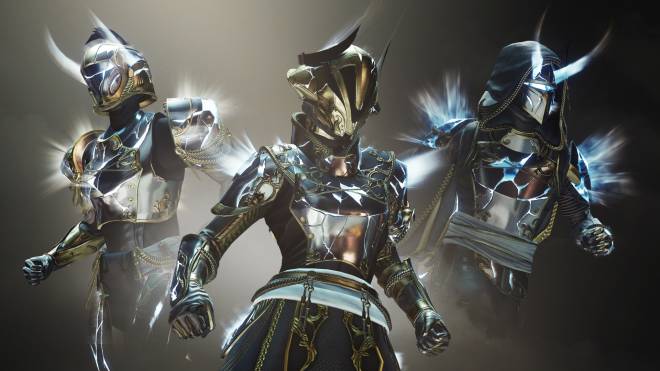 As a final note: Obtaining Majestic armor sets will grant progress bonuses on your other classes. So, if you’re like me and got your Magnificent Hunter set already, you’ll have a 2x progress bonus for your next character’s Renewed and Majestic armor objectives. Once you finish that character up, your third (and maybe final) character will have a 3x progress bonus for armor objectives. Pretty sweet, huh? With this change compared to last year’s event, we’re expecting to see more players getting all three sets. We’ll be watching the conversation for the duration of the event, so be sure to sound off with feedback as you fly through the EAZ!” Remember, Guardians, this is only a portion of the TWAB blog, and the full blog can be found here: ☀️ https://bung.ie/3gUzW5R 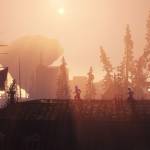 One extra social media aspect that is mentioned in the TWAB this week will be Bungie’s Solstice of Heroes themed fashion show, earning you a rare emblem if your Guardian is picked!

Read the full TWAB for how to enter the contest!