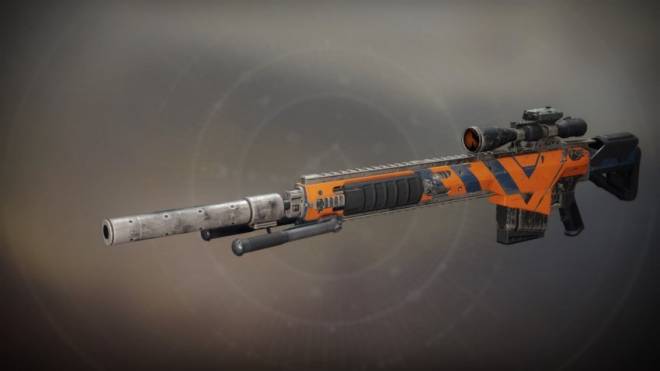 Frame: Adaptive Frame Elemental: None Mod: Backup Mag Recommended Perk: Extended Mag, Rapid Hit, Triple Tap.   Acquired randomly. Since it has 7 rounds of ammo, Triple Tap fits perfectly and gets the best advantage. You can pick up this weapon when you need kinetic sniper weapon but Izanagi's Burden is not available.   Except Izanagi's Burden, this will be the best kinetic sniper.     2. Distant Tumulus 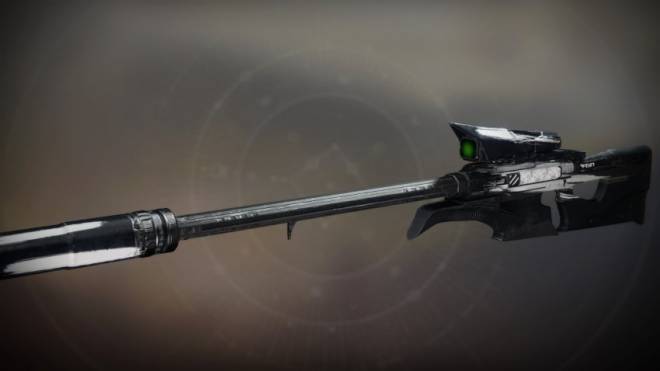 Frame: Rapid-Fire Frame Elemental: Solar Mod: Boss Spec Recommended Perk: Tactical Mag, Clown Cartridge, Firing Line   Acquired randomly. With Clown Cartridge & Firing Line, this weapon shows really high boss DPS, but you cannot use this weapon in solo. If you equip Anarchy for power weapon, this combination is one of the highest boss DPS weapons.   There's a tip for this weapon. In any raid, shot one ammo before you touch the raid banner. So that Clown Cartridge will get the max advantage.     3. IKELOS_SR_V1.0.2 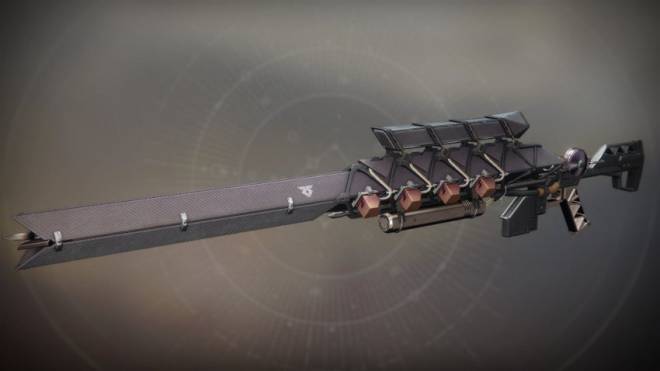 Frame: Rapid-Fire Frame Elemental: Solar Mod: Boss Spec Recommended Perk: Any mags that don't increase the round, Fourth Time's the Charm, High-Impact Reserves   Acquired from Umbral Engram. Almost the same as Distant Tumulus. You can use this weapon for solo as well. DPS is a little lower than the best perk Distant, but IKELOS' DPS is very high too.     4. The Supremacy 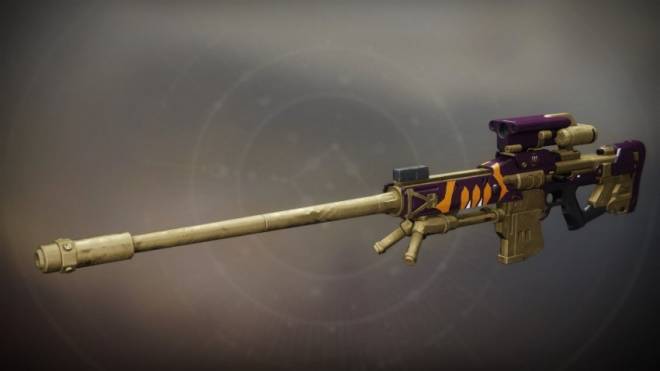 Frame: Elemental: None Mod: Boss Spec Recommended Perk: Extended Mag, Triple Tap   Acquired from The Last Wish raid. Actually, The Supremacy is better in PVP, but you can also pick up this weapon for PVE.   You can only get Long Shadow via random drop and this means it's really hard to find the best perk Long Shadow.   If you're really in hurry to get kinetic sniper, you can try to get this before Long Shadow with the best perks.   It has power limit so you need to find your next sniper in the future.     5. Tranquility 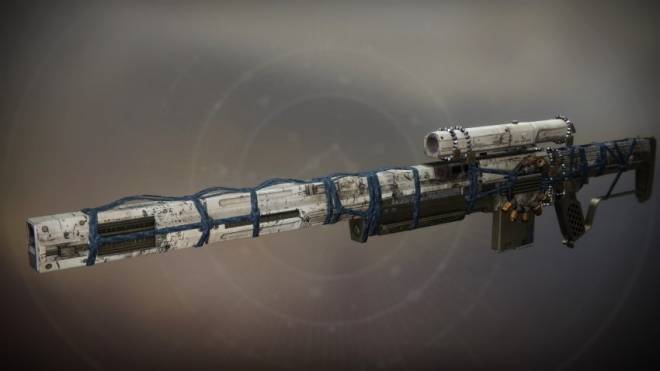 Frame: Adaptive Frame Elemental: None Mod: Backup Mag Recommended Perk: Tactical Mag, Auto-Loading Holster (or Field Prep), Firing Line   Acquired from Moon quest (Essence of Vanity), or Pit of Heresy. If you get Auto-Loading Holster & Firing Line, you can spam all rounds and swap to the power weapon (Wendigo, Anarchy or something), then swap to this and spam again.   6. Show of Force XF4865 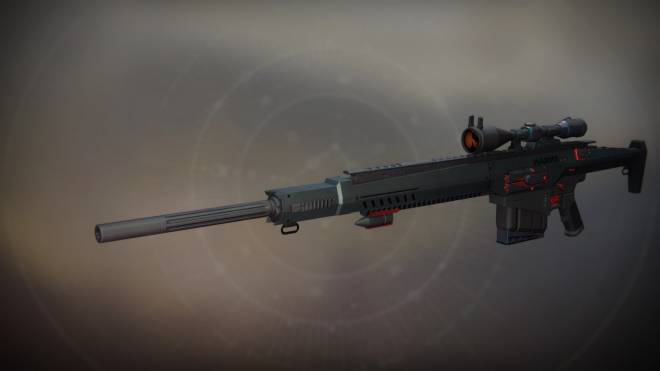