Destiny 2: A Cold Omen on the Horizon...

Hello there, Guardians!   Earlier this week, a few sharp-eyed fellow players located a short teaser featuring Eris Morn on some snowy planet near Jupiter, trudging through the frozen wastes and towards the end of the clip, wielding some form of energy that rippled with a very familiar pattern. The date June 9th, 2020 followed up the clip without any further information. This, for those of us who have lost track of time in the chaos of the world lately, is next Tuesday and the final reset before the end of Season 10. Thus, it would make a lot of sense for Bungie to give us a Vidoc or a developer-blog about what content is upcoming and see if it’s going to be enough to bring back a community that has been burned one too many times through out the past three months. 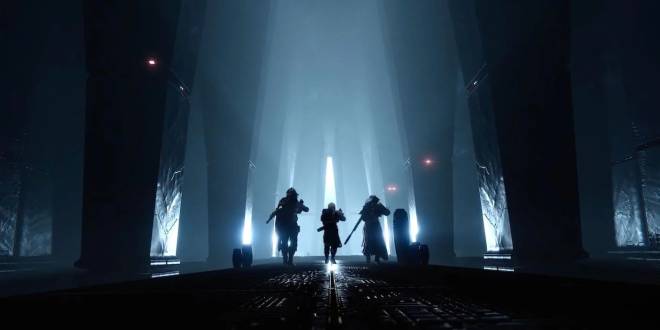 Refocusing back on the story for a bit, we’ve had rumors of a new frozen planet coming up in the Fall expansion, which leads me to believe that if the leaks we’ve had over the past month have any legit weight to them, this teaser was more specifically for said Fall update as well and not just the new seasonal content coming up. If it IS for only Season 11, then there is the possibility of a completely new space coming up for temporary content, but don’t quote me on that. The sheer amount of work that would need to be pushed out right before a full-on expansion seems a bit beyond Bungie’s current scope right now and typically, larger content drops like that are saved for paid DLC releases.   The energy whirling around Eris’ fingers has me the most curious though, to be honest. Eris lost her light way back before the events of Destiny 1 and has been without both them and her ghost since. She’s been able to manipulate the Hive’s dark magic to her own ends both during the Taken King and just recently in Shadowkeep, but never has the Light of the Traveler returned to her in any real fashion. So that leaves two possibilities; First, Eris is wielding the Darkness itself from the artifact we recovered in the Shadowkeep finale, though this is a very speculative theory. 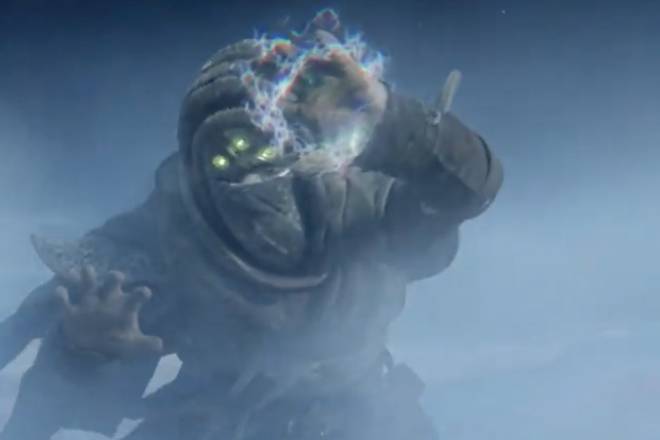 Second, she’s somehow wielding the power of the Taken. We’ve seen this energy be wielded by Uldren Sov earlier in Forsaken without it totally consuming every inch of his being, albeit having consumed his mind far before this. It’s also possible this is some unexplained source of power or magic that Eris is wielding to prepare for the coming Darkness and has yet to be explained.   EDIT: So we've received another teaser earlier today, Guardians! This featured a small shuttle-like craft leaving a far-larger vessel and after a suspenseful moment, revealed the Drifter himself to be the pilot! 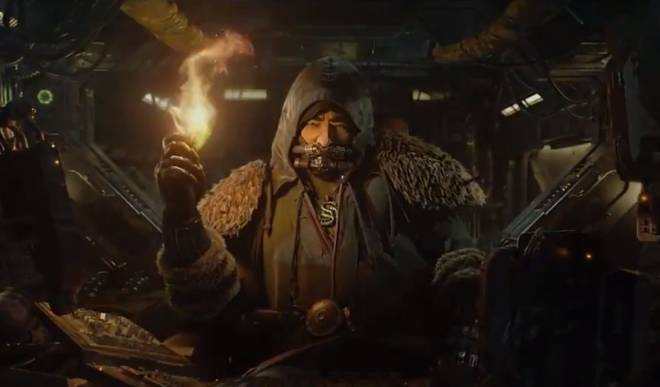 The craft seemed to venture towards Europa, the same frozen body near Jupiter that Eris was exploring thus backs up a lot of other leaks we've had regarding the Fall expansion. I've included a few bits of concept art from when Europa was planned as a destination originally, but was cut later in development. 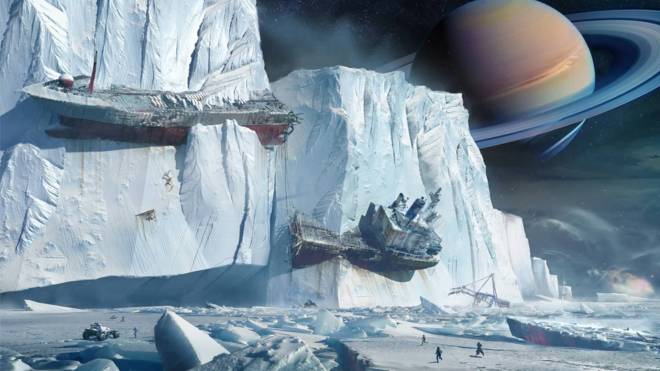 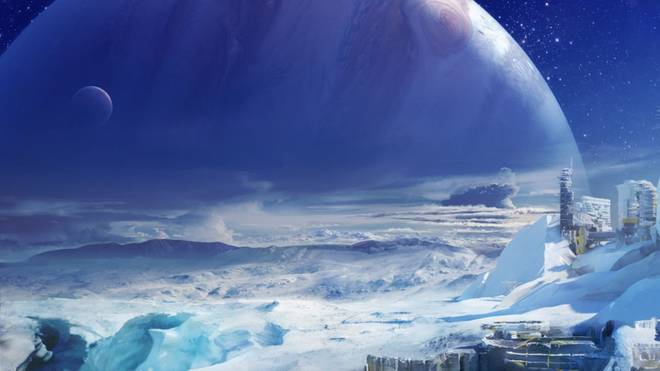 I’ll be sure to delve further into the new content as more information is released next week, hopefully! Let me know in the comments what you guys think the teaser means?