Hello there, Guardians.   Today, we’re discussing something Bungie recently mentioned in their previous This Week at Bungie article, and that something, is weapon sunsetting. The term “sunsetting” basically describes that a weapon earned in previous content, such as Destiny 2 Forsaken or Season of Dawn just recently, will eventually hit a light-level cap. This means that your beloved Spare Rations hand cannon or MindBender’s Ambition shotgun will eventually hit a limit on the content they can be used for, and after a long enough period of light-level increases with new content, they’ll be useless for any content period. 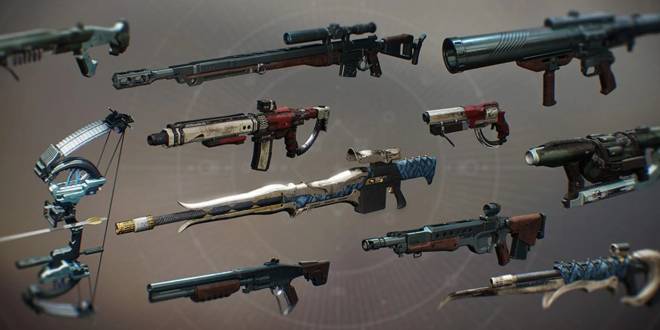 Bungie describes this as the best way possible to encourage players to seek out the newest items brought in with each season, but this is simply not the case. By removing the actual usability of nearly 85% of Destiny 2’s weapon base, all this mentality will do is remove the encouragement to do ANY content but the newest seasonal activity, which will then only be staying in the game itself for a year. This was also confirmed in a previous Weekly update, where they confirmed each Year of content is 3-4 seasons which will only last for that year. 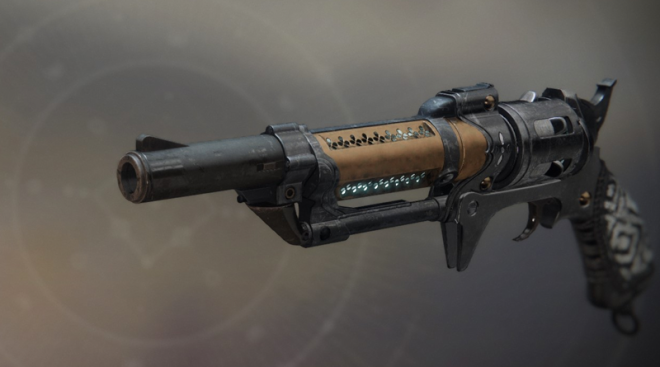 Getting back on topic, this solution was also described to assist in the current Crucible meta, where a few specific weapons from old content are dominating and you either obtain them or suffer their meta-defining ways. By capping the power level of these weapons, Bungie aims to specifically remove all weapons that are useful and meta-defining, but that’s simply not the case either. Base Crucible quick-play does not take players’ light level into account, simply their performance and their weapon’s rolls. Only the Iron Banner event and Trials of Osiris will be eventually impacted by these changes, while PvE players are punished purely for the benefit of a few. Strikes, Gambit, Nightfalls and other PvE content will eventually out-level older weapons, thus making them effectively useless and eliminating the entire point of having obtained that god-roll Steelfeather Auto-rifle in the first place.   If all previous items outside of the SPECIFIC 3-month season are rendered useless, why do we have any true reason to go back into old content and work to get them? Simply put, we don’t, and that is the heart of the issue here.   The biggest issue with Destiny 2 right now is a lack of meaningful content, but at least old content can provide players with some old goals to go and achieve. With this new schema presented going forward, ALL old content minus the current season becomes a waste of time and completely invalidates the past few years’ worth of work we’ve all put in earning a Raid weapon or the amazing Mountaintop Grenade launcher. Pinnacle weapons such as this are another fantastic example of how much of a bad idea this is. Weapons such as the Revoker or Recluse are well worth their grind to get, but with this sunsetting system, these PINNACLE reward will eventually become obsolete in comparison to some random seasonal gun that anyone can obtain. 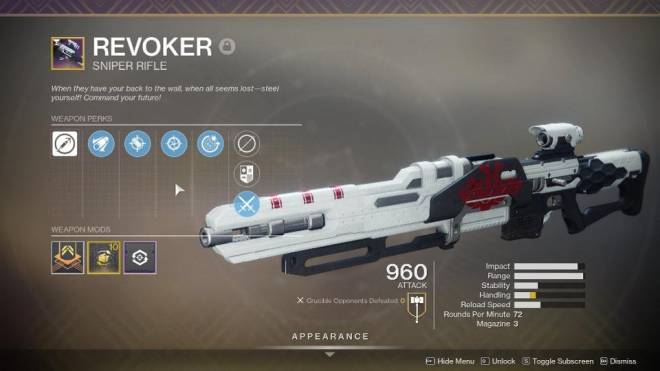 The sheer bluntness of this solution is astonishing to me. Instead of taking the time to specifically balance the weapons that are causing problems, Bungie has decided to simply wipe away all previous content and focus purely on a system that only rewards the people who managed to be there when it was present. Destiny 2’s gameplay is not diverse enough that you can lock players into a few specific weapons every season and our abilities will make up the gap. Finding the gun that perfectly fits your playstyle is one of the trademarks offers of Destiny 2 and the sunsetting idea completely ruins that idea.   I try to remain warily optimistic about Destiny 2 after the past few seasons but this sunsetting plan seems like the quickest way to pound the final nail into the game’s coffin, and believe me, I don’t enjoy typing that any more than you enjoy reading it. I love Destiny’s world and everything the game is about, but unfortunately, Bungie seems to be getting more and more disconnected with what the community does and does not want to go forward.   Do you guys believe capping weapons is a good idea? I’m open to other opinions in the comments.