Destiny 2: The Resurrection of SIVA?

The Young Wolves who braved the Plaguelands back in Destiny 1’s “Rise of Iron” expansion should remember well the nanite-based scourge known as SIVA. Originally meant for the use of rapid construction using raw materials, SIVA was locked away at the start of the Dark Ages when Rasputin sealed itself away for protection and was unleashed again as a defensive maneuver against the Iron Lords. The plague then broke free once again when discovered by the tech-splicing Fallen known as the House of Devils. These were the events of Rise of Iron, and we haven’t seen SIVA since beyond a few data-logs mentioning that Failsafe has some stored on what remains of her ship. 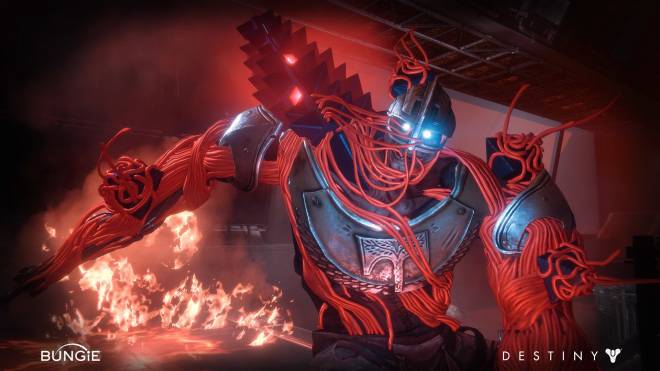 That is, until now.   Recently, a set of quest strings were datamined with some rather intriguing text to them, mentioning the one Iron Lord perhaps the most directly linked to the Rasputin and the SIVA threat itself. Take a gander.   "pve_observatory. mission_felwinters_lie_scanning. o_felwinter_coffin. o_felwinter_resurrect. o_felwinter_siva. o_felwinter_fight."   Lord Felwinter. For those who may not know, Felwinter was known for being one of the most merciless Warlords of the era and a master of both Void and Arc Light. He was also nearly obsessed with re-connecting to his past life before becoming an Exo and figuring out how the Exo people and Rasputin were connected. This fasciation is what led him to Rasputin as a possible source for the birth of a new Golden Age, using SIVA and other warmind technology as the catalyst. 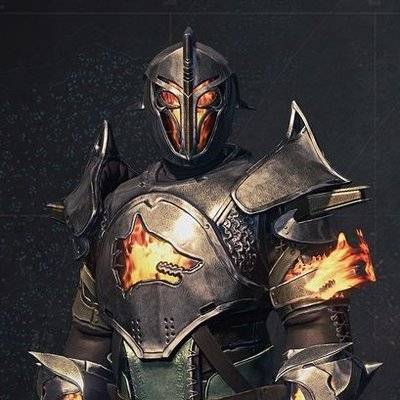 If the strings above are to be believed, we’re going to be returning to the Iron Lord’s resting place and something is going to be bringing back either his corpse, very similar to the animated “dead” guardians we fought at the end of Rise of Iron, or something far more sinister and the SIVA will simply be lying in wait.   The title of the mission is also interesting, titled “FelWinter’s Lie”, which is the name of a similar shotgun exotic also datamined just recently. Picture included below featuring a Valkyrian design, which would link this new content to the current Season of the Worthy story. 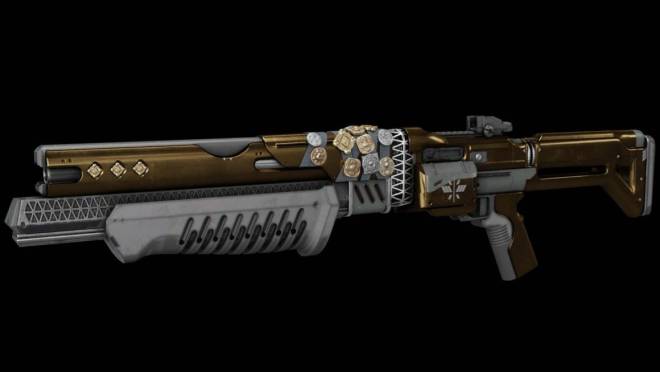 Does this mean that SIVA is returning, or could it be another side-quest for an Exotic, similar to how the Zero Hour quest was for the Outbreak Perfected?   And if the plague has returned, are we prepared?