Destiny 2: Trips and tricks for Trials!

Trials of Osiris has returned for another weekend, Guardians, and I’ve returned as well to help you with a few quick and simple tips to ensure your chances at that Flawless ticket! 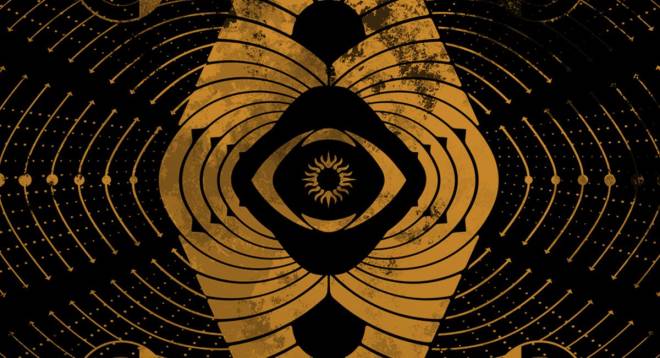 The first tip is the most obvious but given some of the Fireteams I’ve met in Trials, I wanted to make note of it. Trials disables your Artifact’s power level spike, but like the currently ongoing Iron Banner, your over-all Light Level still comes into play. This means, if you are around 980 without your artifact and you run into an enemy fireteam who is roughly 1000 or higher? The situation will be similar to running into a Skull-level enemy in the PvE world. You will be dealing less damage to them, while they are able to one-tap you with a well-placed body shot from a Revoker. Considering the Iron Banner is up this week, it would probably be best to get the Pinnacle gear from that, as well as any Powerful items available, to give yourself a fighting chance or even a full-on advantage in the Trials. 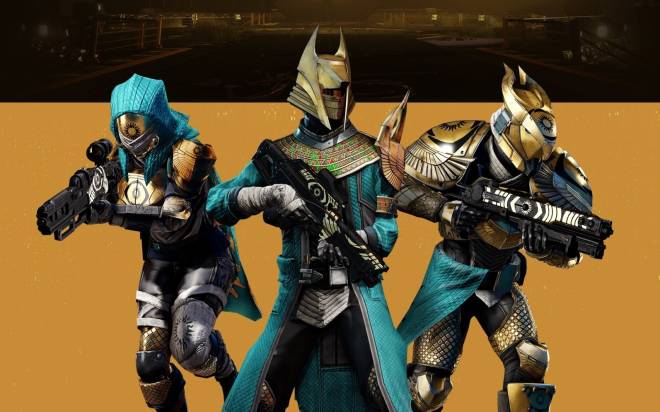 Secondly, movement is key. Not just your own personal movement, but the movement and placement of your entire fireteam. Knowing where you want to set up on the map can make or break a round, and possibly, the entire match. Having two Guardians equipped with close-quarters tools such as a Recluse or MindBenders shotgun while one lays back with a Revoker or Beloved could be optimal. Taking this load-out into account, you could also choose to do something I’ve seen many teams attempt in my Flawless run.   A swift, brutal pincer attack from both directions. If you manage to catch the enemy fireteam all together, you can split off and move at them from two directions. This sudden barrage from both in front and behind will take most teams by surprise and ensure that one of their numbers isn’t quick enough to react. This also reinforces my earlier point about movement. If your team is caught in a tight group and in a bad map position, the round could be over before it has truly begun. 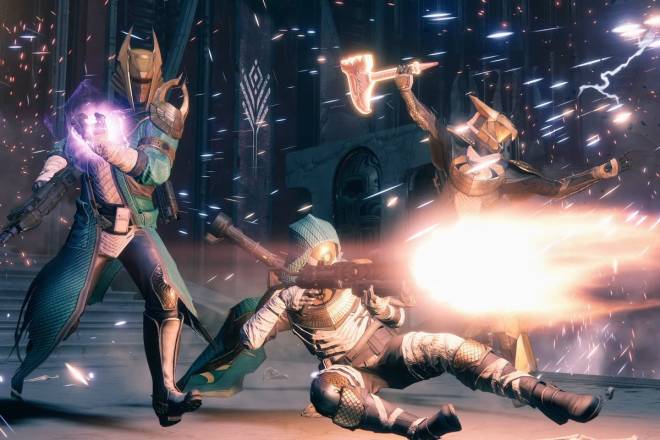 The last point I’ll hit on is knowing the map that this week is being hosted on. For this specific weekend, it is Widow’s Court, which means a lot of long sightlines and most likely, many sniper battles. Scout rifles, such as a Patron of Lost Causes with explosive rounds, could also do wonders here. (I’d mention Spare Rations, but I think everyone already figured that one out.) Going in prepared for the map itself will also provide endless dividends to you and your fireteam as you chase that Flawless Triumph.   Best of luck to you, Guardians, and I hope to see your Lighthouse screenshots!