Destiny 2: Worthy of a Legacy

Destiny 2’s latest cinematic reveal recently has many players scratching their heads with where the upcoming season could be headed plot-wise, and more importantly, why the powerful Warmind Rasputin is involved. Following the Mercury-focused, time-spanning Season of the Dawn, Osiris now confronts Rasputin about the line drawn in the sand across the system. Some are standing with the light, and others, with the impending darkness hinted at many times through both Destiny 2’s base campaign and the events of Shadowkeep. 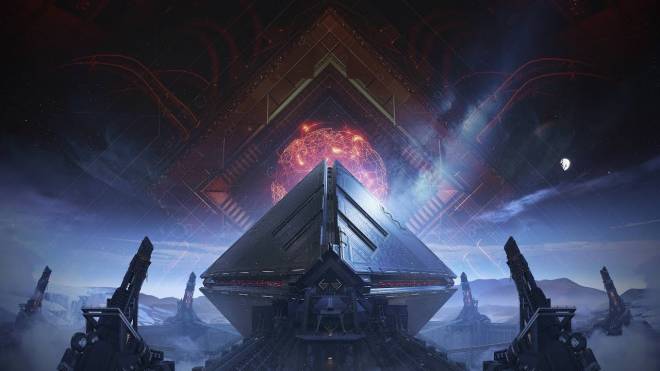 While we haven’t officially heard Rasputin’s response, we do know that the next season is deemed “Season of the Worthy.” With Trials of Osiris now on the mind of every Destiny 2 player, it would make sense that a season focused on proving ourselves worthy for such prestigious rewards would be named as such, but Bungie is never one to focus a season entirely on PvP gameplay alone.   This is where my theory for the term “worthy” comes in. At the very beginning of the cutscene, Osiris refers to Rasputin as “old man”, and says it’s been a while since their last encounter. Being the former Warlock Vanguard and one of the oldest guardians alive, Osiris has known many people across the system, but he is the first individual to refer to Rasputin as anything remotely human.   If we step back to the era of the Warmind DLC( I know, forever ago, right?), we’ll find information regarding that Clovis Bray, the same corporation that ultimately led to the Warmind network’s creation, also created the Exo people. This process involved finding subjects, willing or not, to undergo the process of transferring one's consciousness from their organic body, to a mechanical body designed by Clovis Bray themselves. 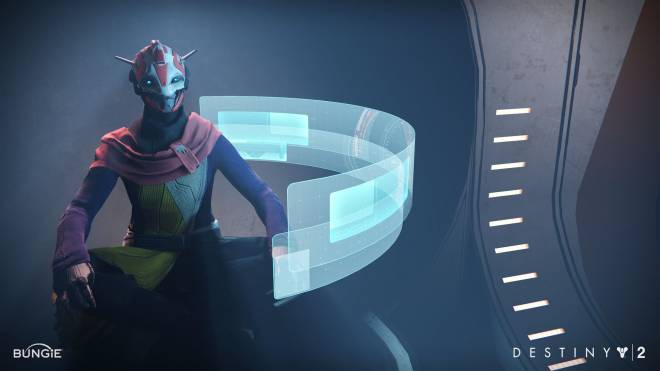 Following that train of thought, Osiris also comments on how the people of the Tower see Rasputin as a god, but his own image of the Warmind is that of a “thug, a murderer and a betrayer.” We could safely assume he is aware of Rasputin’s history with always looking for the most logical choice in moments regarding the survival of humanity and often willing to cut acceptable losses.   But a thug and a murderer? Bullying and taking life may be part of Rasputin’s past, but if we go back to the founder of Clovis Bray, we see these behaviors have always stained the pristine image of the organization. Its founder, Clovis Bray himself, and the other members of the family such as Willa Bray, often research and projects forward at the expense of subjects or scientific minds involved.   One example is with the lore entry “Glory 2.1” from the The Transmission Crisis lore book. “Clovis Bray destroys the world to remake it in their own image. That's their goal. Look at me—the first step to your perfect colonist. But I'm just a prototype. You know what happens to prototypes, Dr. Shirazi."   This lore book revolved around Willa Bray’s experiments with nano-technology in attempts to create super-human colonists, led by Dr. Shirazi. The goal was to expedite colonization and expansion out beyond our solar system via faster construction efforts and increased resistance to foreign environments. That same subject, named Jun, also noted having no choice in the matter and being so in debt to the Clovis Bray organization that his participation in the experiments was decided for him.   Many subjects of these experiments did not survive the process, leaving innocents dead for the sake of simply expanding the Clovis Bray colonization efforts. Taking this into account, we can easily see how Osiris could see the organization itself as thugs and murderers, but how does this tie back in to Rasputin himself? The Warmind has plenty of blood on its own hands (circuits?) but many of the questionably-moral acts littering the history of Clovis Bray don’t always trace back to Rasputin.   For the final red string of my theory, we need to look back to the founder of the great company and man of the same name, Clovis Bray himself. One of the few lore cards we have about this mysterious man notes how he had a distinct hatred for maps, seeing them as limits to expansion and progress as whole.   In his own words, “Maps insist on having borders and edges or the table falls away. Which isn’t the way the universe works.” 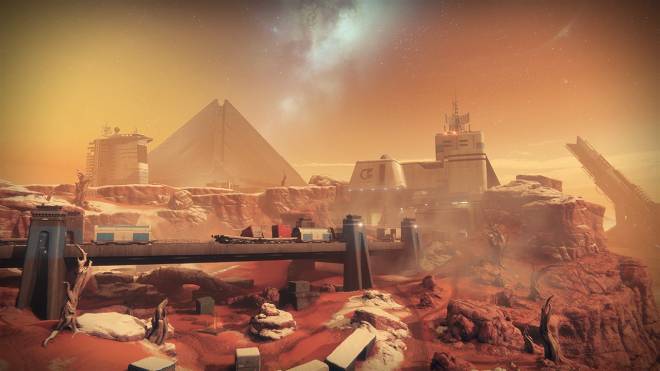 He also goes on to explain how the universe itself is someone’s map, and the Clovis Bray Corporation is “reaching beyond the boundaries, out into the unknown. And we pull back new colors to put on this map that can never, ever let itself be finished.”   Along with the symbology of this ever-expanding map fueling the Clovis Bray organizations efforts at its foundation, another invention of theirs is also ever-expanding. The Rasputin Warmind.   As a neural network, Rasputin is able to collect the data it receives from all external sources and advances its own code to better understand the input, as well as provide a more complex or wise response down the line. Therefore, its knowledge-base and computational power is ever-expanding.   Here is where this theory finally comes together. A man and corporation so heavily focused on continuing to both expand and enhance humanity for said-expansion through the Exo project and the nanite experiments would seem a bit stifled by the eventual death of their founder, would they not?   Interesting thing is, no lore exists noting the death of Clovis Bray. With this in mind, we look back at the interaction between Osiris and Rasputin again. Is it possible, through the same technology that created the Exo, Clovis Bray uploaded himself as part of the Rasputin project to continue the ever-expanding idea of his corporation?   If so, then Season of the Worthy could very well be testing whether or not guardians are worthy of inheriting the legacy that lies at the core of the Rasputin mainframe, as well as proving to Rasputin that the side of the light is the cause worth fighting for.   I look forward to hearing other theories and thoughts on this idea! :)