Trials of Osiris coming to Destiny 2 next Season 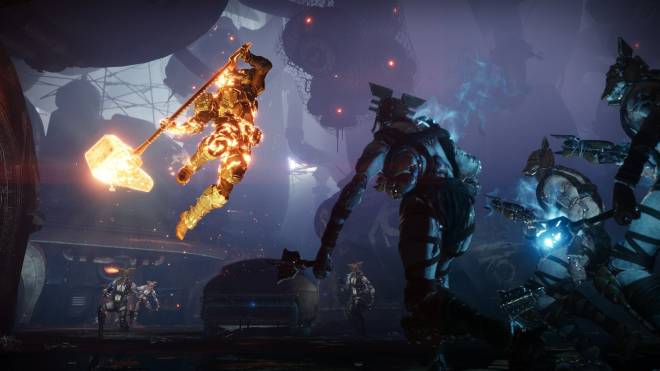 Bungie announced that the original Destiny’s beloved PvP mode, Trials of Osiris, will come to Destiny 2 early next month. Trials of Osiris is a weekends-only competitive PvP mode. Teams of three battle against opponents in the Crucible, and try to earn as many wins as they can before losing three matches. The more wins they get, the better their loot. The Trials of Osiris announcement comes after many leaks over the past six months. Season of the Worthy starts on March 10, and Trials of Osiris will likely start the following weekend, on March 13. 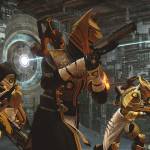