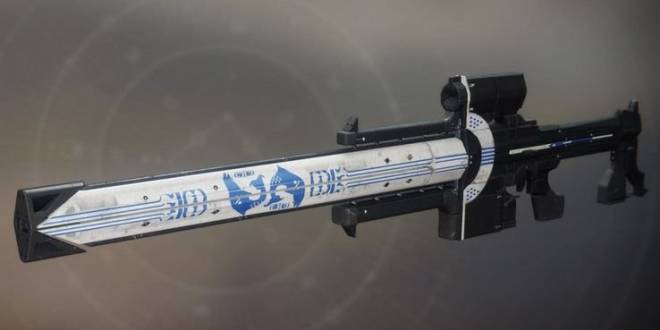 Bungie announced the future plans for Destiny 2 weapon rebalancing. These plans will be affected to the Season 10 or as Bungie calls it Season of “Redacted”. According to the Bungie, Swords are going to receive an “overhaul in functionality.” In addition, Sniper Rifles, Grenade Launchers, Shotguns, Fusion Rifles, and Auto Rifles are all archetypes that have planned changes too. Especially, Izanagi’s Burden, Lord of Wolves, and The Last Word have all been nerfed because these weapons have all become too strong and thus too commonplace in the current meta.   Check the detail 👇   🏀Sniper Rifles - Removing PvE damage buff against Major enemies and above implemented with Shadowkeep. Adaptive and Rapid-Fire Sniper Rifles will be nerfed.   🏀Grenade Launchers - Damage lowered against Major enemies and above. Aggressive Frame Grenade Launchers are becoming Rapid-Frame Launchers and are being adjusted to account for the changes.   🏀Shotguns - Bugfixed an issue for Shotguns with spread shots that targeted less-damaging areas. Nerfed certain small range dynamics to allow opponents to a chance to react.   🏀Fusion Rifles - Bugfixed an issue for Fusion Rifles' target acquisition prioritization. Small notable nerfs to damage falloff, effective range, and the optics stat.   🏀Auto Rifles - Buffs to precision that should improve usefulness in the Crucible a small degree, but PvE too, to a lesser degree. 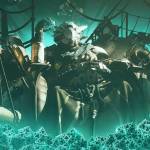