For all you PS4 Destiny 2 players out there playing competitive, watch out for this little piece of trash. Boy’s been purposely going afk and trying to throw matches or he would sit and let his team carry so he gets free rank. First time I ran into him he called me trash when I had more kills and he had 0 kills entire match. Second time another day in a row, he tried throwing it telling me to gtfo calling me garbage when I obviously carried his ass. Then to make it hard to make me lose, he was sitting still in spawn again like last time and got bottom leaderboard claiming he “didn’t want to carry me”. So if you see him report him instantly. He’s trash. 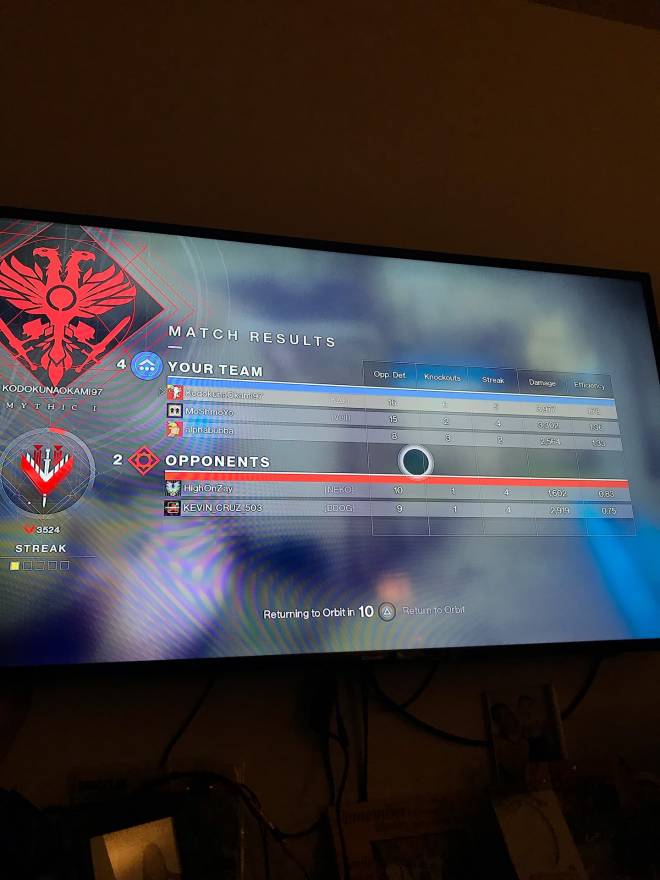 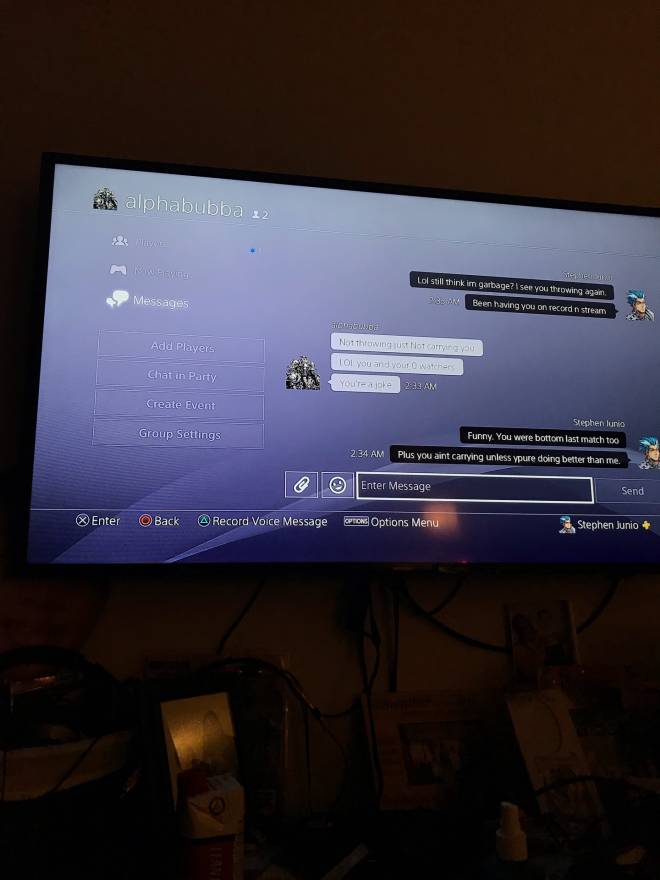