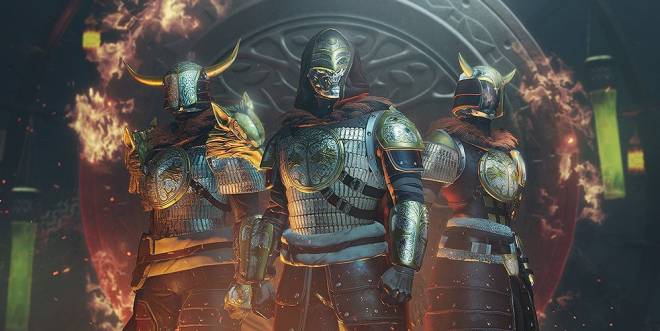 “This week at Bungie, we watched Guardians hunt for Truth. Season of Opulence is off and running. Guardians are piling into the Emperor’s lost vaults in search of the treasure of their choosing. Earlier this week, you discovered a new boss waiting for you in the depths of the Menagerie. Upon defeating it, you were given a quest to seek out Truth. Not in an X-files way, but to find the Rocket Launcher, Truth—a weapon that seeks out its targets… aggressively. Next week, we’ll mix things up once again with a third additional boss to keep things fresh in our new six-player activity. And that’s not all we have planned. We are also welcoming an old friend back to the Tower.” Full TWAB ahead, Guardians: https://www.bungie.net/en/Explore/Detail/News/47928 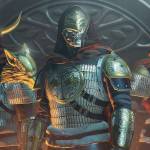